'Masoom', which is set in Falauli, Punjab, unfolds the unspoken truths that cloud the lives of the Kapoor family, where complex relationship dynamics change with time and ambition 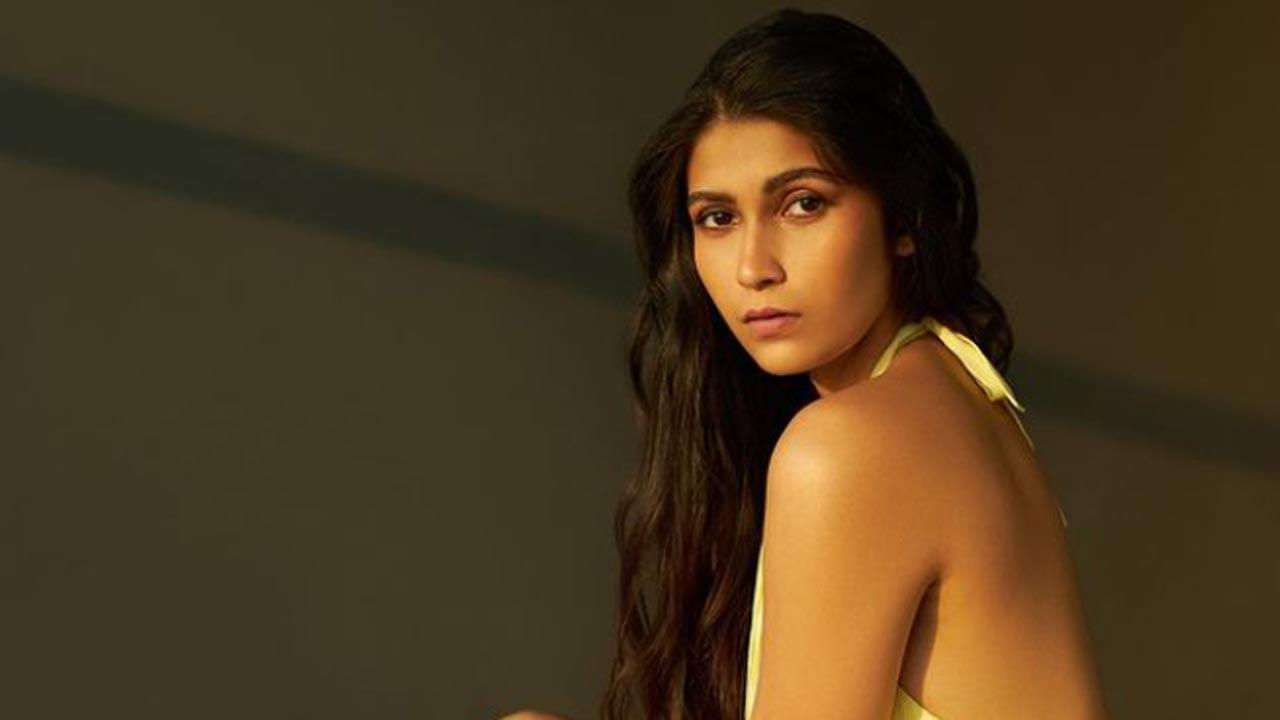 
Actress Samara Tijori, who plays the character of Sana in the upcoming series 'Masoom' is elated to have worked with Boman Irani. For her, it was an enriching experience which has helped her immensely.

Elaborating on the same, the actress shared, "My experience working with Boman sir was honestly the best. I was super excited when I got to know that he is playing my father and I was just really really excited because I knew that he is the school in himself. I mean you just work with him and you will pick up things as an actor, you will learn things just by watching and probably being around him because he is knowledgeable."

She further said, "He is somebody who encourages you, he pushes you and I think that something is very important when you have a newcomer like me who is there and who is looking up to you for guidance and I didn't feel pressured at all to sort of work with him or anything. Honestly it was just a lot of excitement."

'Masoom', which is set in Falauli, Punjab, unfolds the unspoken truths that cloud the lives of the Kapoor family, where complex relationship dynamics change with time and ambition.

Recollecting what it was like for her initially on the project, the actress said, "I was nervous to play a character because I didn't know if I could do justice to it. I was trying to be sure but while working and while shooting, I think Boman sir just helped me add so many things to my character and after a certain point everything was just so real while we shot. Because he was so real and honest, I think it's the best experience of my life and the bond I built with him I don't think I can ever let go of."

'Masoom' is set to stream on Disney+ Hotstar from June 17.