Sameer Nair: It’s a human drama, not a political story

From pursuing historian Guha for book rights, to exploring the Mahatma’s bond with Jinnah, creator Nair discusses making a definitive biopic with his web series Gandhi 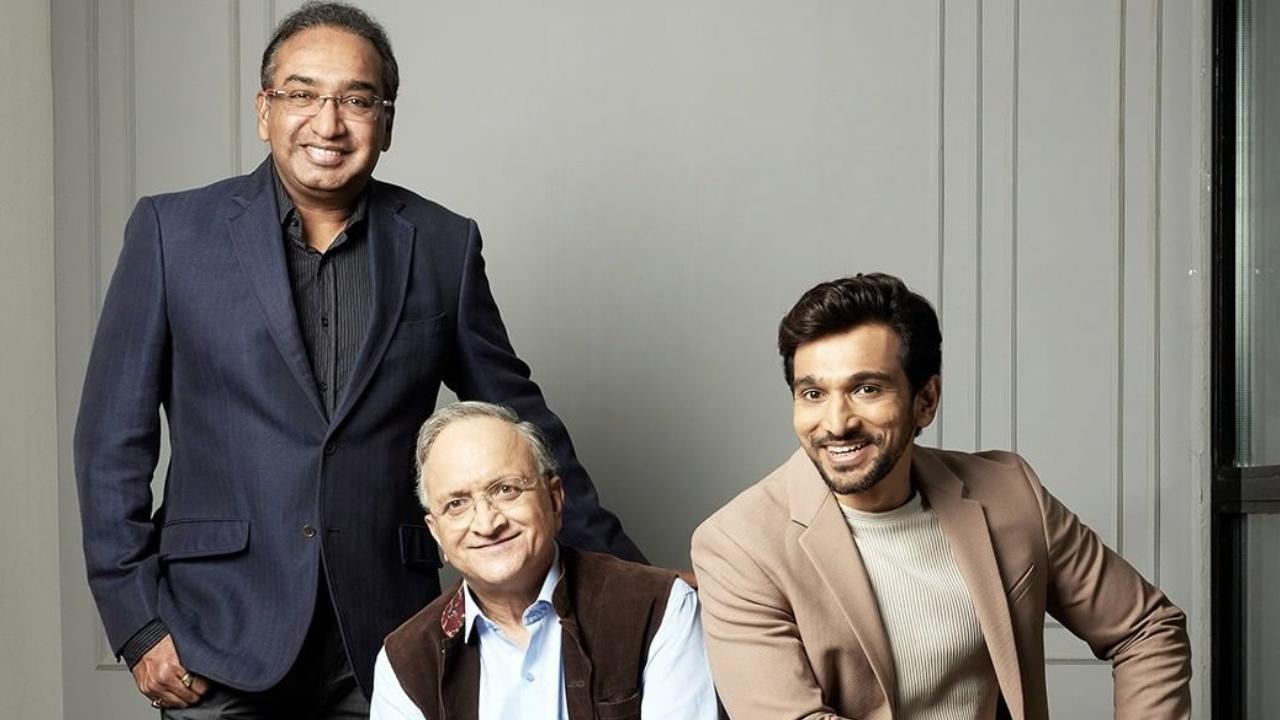 
In May, to mark five years of Applause Entertainment, creator Sameer Nair announced Gandhi, the magnum opus based on Mahatma Gandhi’s life. The multi-season series will be based on Indian historian-author Ramachandra Guha’s books, Gandhi Before India and Gandhi — The Years that Changed the World. It’s not surprising when Nair begins the chat by admitting that getting Guha on board was not easy. “I pursued Mr Guha for three years,” he smiles, before recounting, “I first reached out to him in July 2019. I met him without reading the book in its entirety, and he sent me back. Then I read the whole book, and went back to him. I reached out to him again during the pandemic. [The conversation] went from a straight ‘No’ to ‘Let me see’, to ‘Let’s talk.’” 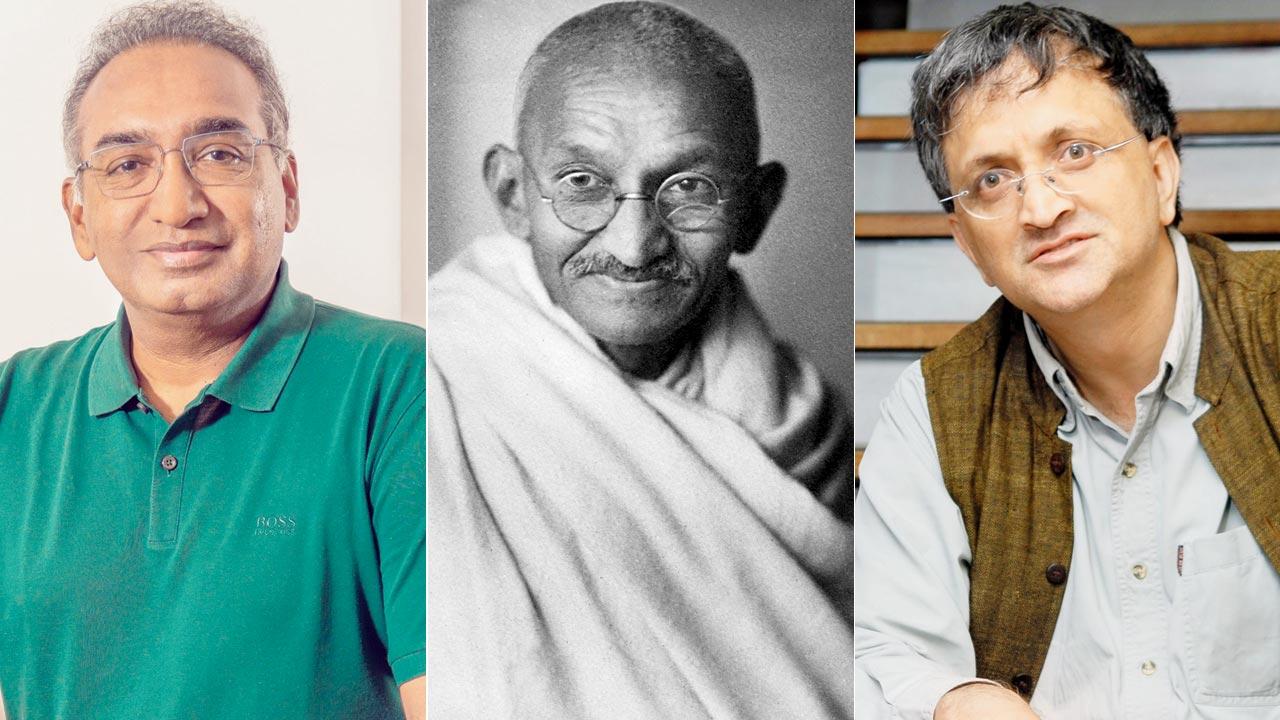 The series, with Pratik Gandhi of 'Scam 1992: The Harshad Mehta Story' (2020) fame in the titular role, will see Hansal Mehta serve as director-showrunner, and Siddhartha Basu as historical and creative consultant. It’s easy to see that Gandhi is Nair’s passion project. The idea, he says, is to tell an all-encompassing story that sees the parallel growth of a nation and a leader. “I don’t want to draw parallels because that has its own pitfalls, but we are designing a story akin to 'The Crown' or 'The Tudors'. There has been a single story made on Mahatma Gandhi [in terms of a biopic]. Richard Attenborough’s 'Gandhi' (1982) is a two-and-a-half hour movie about one man. Freedom fighters like BR Ambedkar and Subhas Chandra Bose don’t make memorable appearances in the film. We are attempting something more ambitious. We want to tell the story of Gandhi and the Indian independence struggle with all 150 characters since we have the advantage of time. In 25 hours, we will explore the whole gamut.” 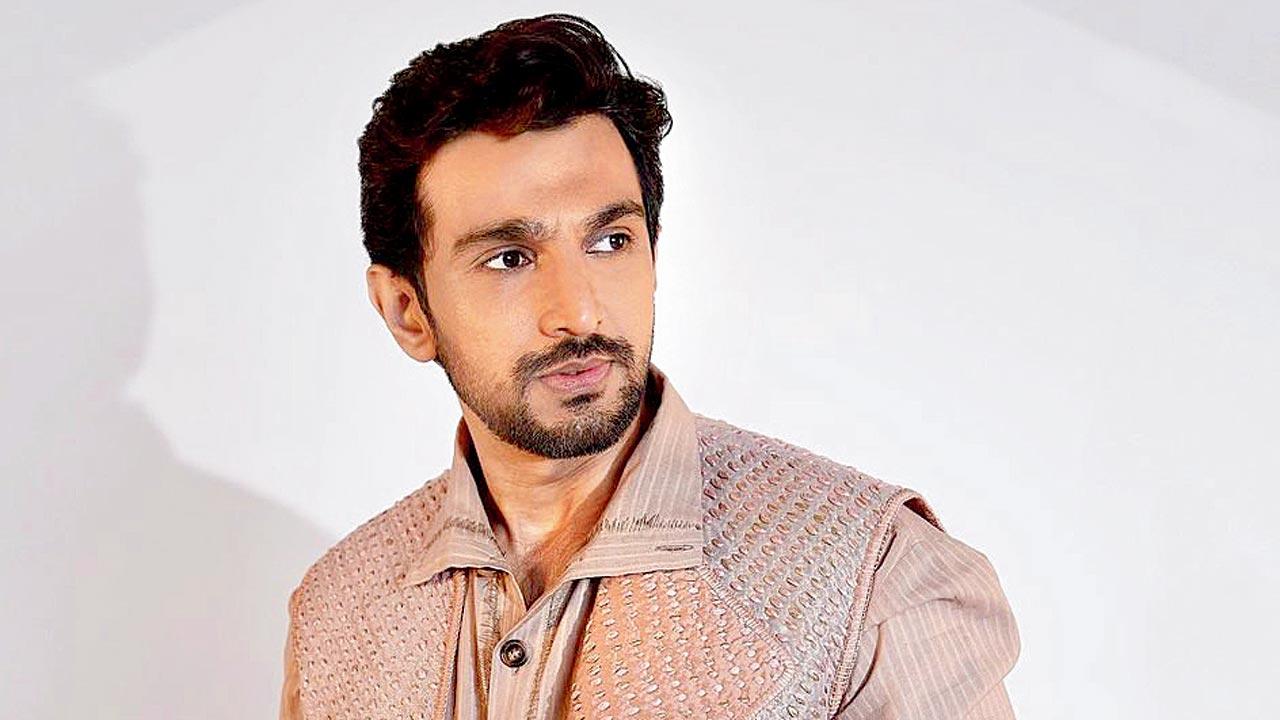 Mohandas Karamchand Gandhi’s story begins as a tale of an angry young man, which will be the focus of the first season. It will go on to trace his learnings in South Africa that impacted his ideology. Nair elaborates, “When he went to South Africa, he realised the on-ground impact of racism. The journey plays out from there — how he comes back to India, gathers forces, and becomes Mahatma. The people he meets for 30 years before independence is what we are telling. People tell me they know the story, but do they really? They don’t know the million stories of the freedom movement. Gandhi’s friendship with Muhammad Ali Jinnah remains untapped. The story of the birth of a nation is at the heart of it. The politics of the story adheres to the book Guha has written. This is not a pro or against story. Mr Guha has questioned a lot through the book. For instance, he wrote that Gandhi went on to be the father of the nation, but could he be a father to his own children? It is a human drama, not a political story.”

A show of such magnitude relies as much on the principal cast as on its writing. “I knew the lead had to be Pratik Gandhi because he already does a play on him [Mohan No Masalo]. A range of new actors will be in the show; we want no one with baggage to come. This show is a multi-season commitment, so we need actors who will subscribe to it.” The drama will go on floors next year.

Next Story : Drashti Dhami: Subtlety is tough given my background