Shriya Pilgaonkar: My parents taught me to deal with uncertainty of being a professional actor

Shriya Pilgaonkar, says how her parents taught her to be focused on her craft instead of indulging in the debate of nepotism 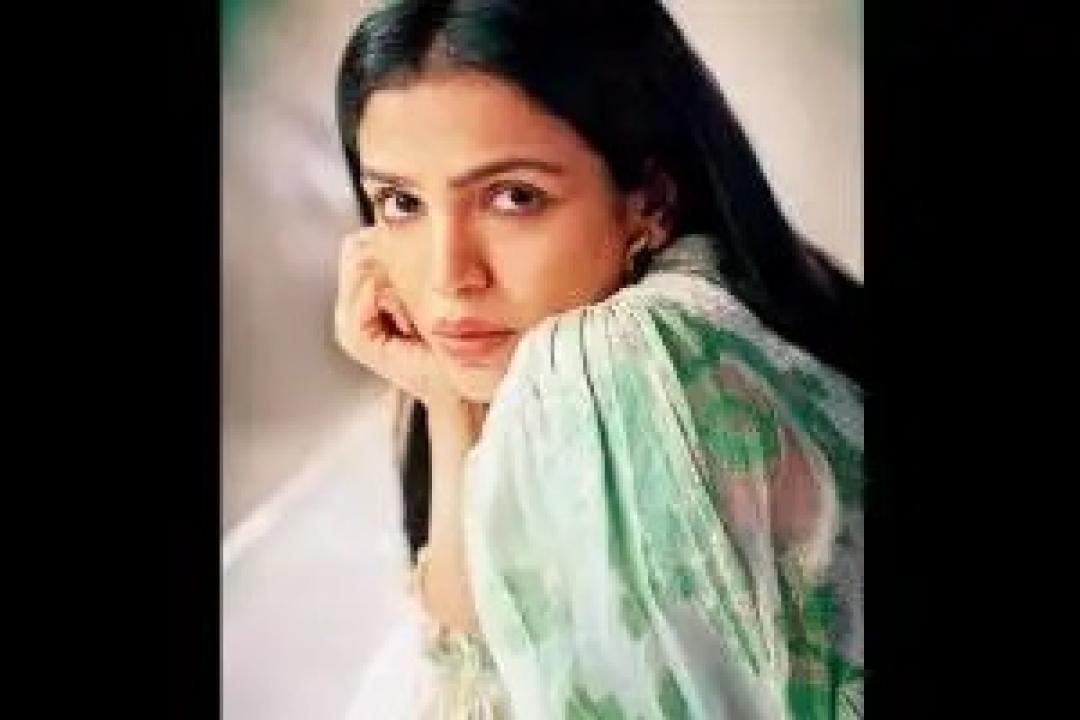 
With two web series on release - 'Guilty Minds' and 'Murder In Agonda' - actress Shriya Pilgaonkar, says how her parents taught her to be focused on her craft instead of indulging in the debate of nepotism.

In a conversation with IANS, Shriya, daughter of two veteran actors Sachin Pilgaonkar and Supriya Pilgaonkar, shared that even though she is aware of the privilege she has, opting for an independent way to create her space in acting was completely her choice.

Shriya told IANS: "I think one of the most important things my parents have taught me without teaching me anything is, the life of an artist is filled with uncertainty and only talent is not rewarded to achieve success, fame and stardom." "It is a combination of talent, opportunity and luck. But we can remain an artist by expanding our creative horizon." Citing the example of her father who explored multiple creative avenues, the actress said, " My dad is not only an actor but also a film director, a writer, a theatre artist and he is also into music.

"When our mind is so happily occupied with creative work, we do not find room for dull moments. Rather we start enjoying the journey. I know it is a privilege to be born into a family of artists and well-versed with reality, as opposed to someone who is a complete outsider but every artist has a journey." Considering the fact that the actress set her journey quite slowly and with each of her acting projects in film and shows like '13 Mussoorie', 'Mirzapur', 'Beecham House', 'Crackdown', film 'Fan', 'House Arrest', 'Kaadan' - she also expressed her opinion on existing nepotism.