Sohum Shah: I am feeling absolutely thrilled as we finally announce 'Dahaad'

The project which was announced on Thursday as part of Prime Video's upcoming slate on the occasion of its fifth anniversary in India, stars Sonakshi Sinha, Vijay Varma, Gulshan Devaiah and Sohum 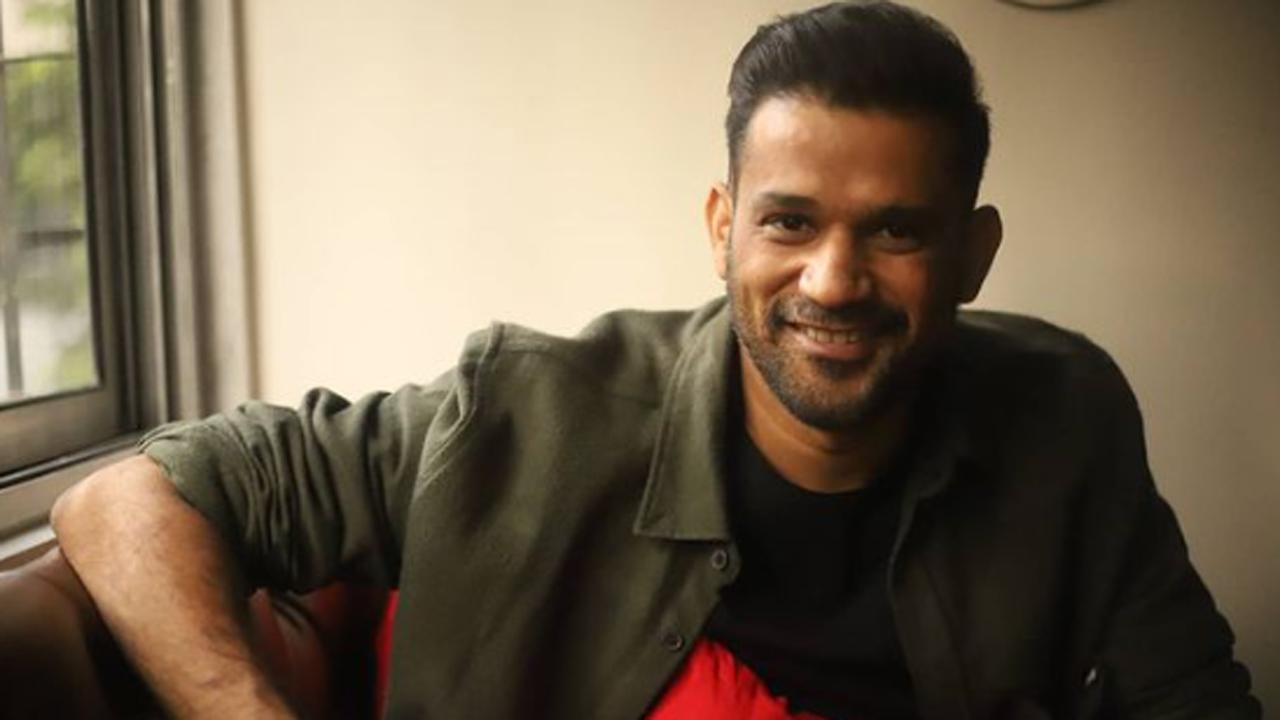 
Actor-producer Sohum Shah, who is known for his work in films like 'Tumbbad', 'Talvar' and 'Ship of Theseus' and the series 'Maharani', is thrilled with the announcement of his latest project 'Dahadh'.

'Dahadh' is produced by Zoya Akhtar and Reema Kagti's Tiger Baby in association with Excel Entertainment.

The project which was announced on Thursday as part of Prime Video's upcoming slate on the occasion of its fifth anniversary in India, stars Sonakshi Sinha, Vijay Varma, Gulshan Devaiah and Sohum.

Sharing his excitement, Sohum said, "This is a special time, really, as we've just wrapped up 'Sanaa' and the second season of 'Maharani'. And now I am feeling absolutely thrilled as we finally announce 'Dahaad' today."

"It's been a pretty crazy ride, in terms of the rapid physical transformation I had to undergo for my role as a cop right after Maharani. And as always, super excited to come back to OTT - I hope Amazon Prime Video audiences love every bit of it", he added.

Meanwhile, Sohum has an exciting line-up in the capacity of an actor and a producer. He has 'Maharani 2', the feature film 'Sanaa', his production venture 'CrazXy', his ten film horror anthology and several other developments in the pipeline.

Next Story : THIS is what Nikita Dutta says about Jubin Nautiyal's shopping habits