Sumeet Vyas on Tripling Season 3: Learnings from season two will be used in writing

Writer-actor Sumeet Vyas on penning the third instalment of Tripling. 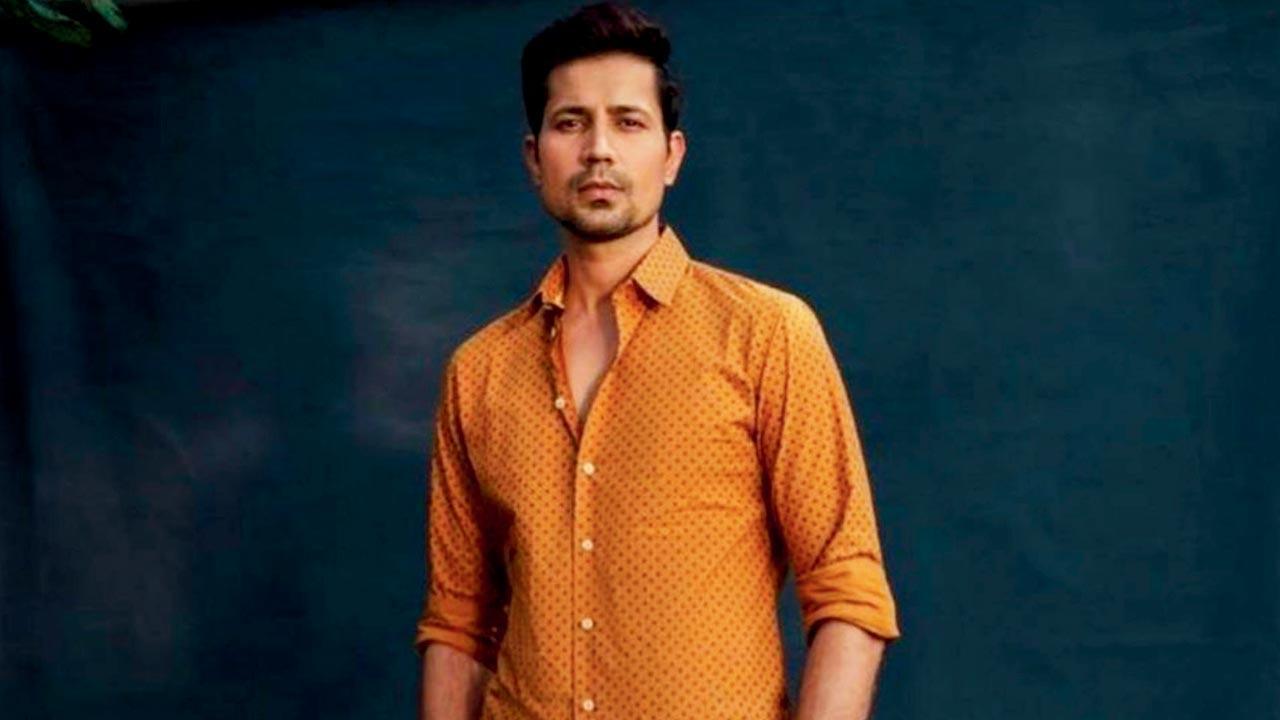 
A road trip story when you are not allowed to travel is a hurdle Sumeet Vyas never thought he would have to jump through. While year 2020 has been a brain freeze for the writer-actor, he has been trying to weave a script for the third season of Tripling. “Would a story about a time when there were no masks on people’s faces make sense? I wasn’t sure how our storyline would be affected by the pandemic,” says Vyas.

Learning from the feedback of season two, the actor is hoping to pen down a story for Tripling in 2021 and kick it off by 2022. “We bounced several ideas between the team at TVF, Akarsh [Khurana] and me. We are also accounting for the fact that the second season of Tripling didn’t get as much love as the first one,” explains Vyas, adding that the second instalment was a travel journal through multiple cities, hence the “focus was on the city’s culture and flavour”. “Stitching that in the narrative ended up widening the story. Learnings from the previous season will be channelised in the writing this time.”

The series was developed by Sameer Saxena, who also served as a director on the show. Asked how he and Khurana planned to fill the void of their key collaborator and he said, “He was the showrunner for both seasons and my fallback guy. We don’t always have to work together, but he will be missed.”