Sunil Grover: I am glad that makers are seeing the actor in me

Sunil Grover on aceing a layered role for the web show, Sunflower 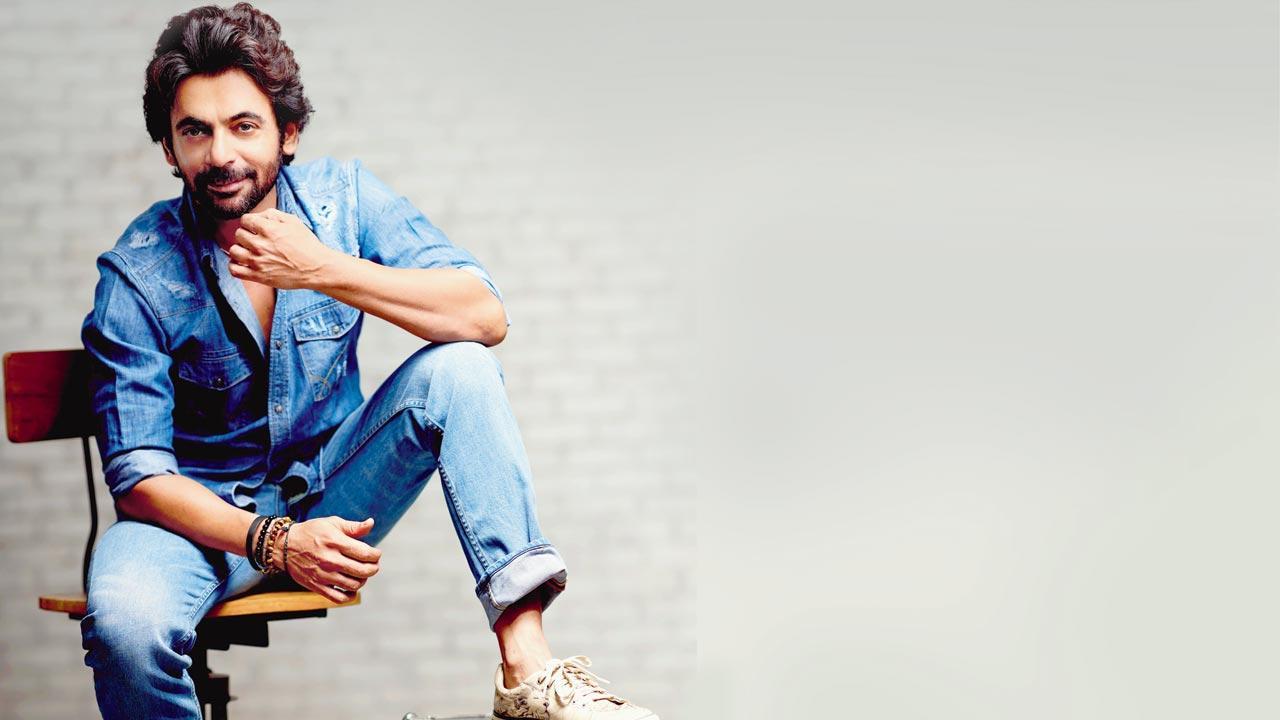 
In stark contrast to the comic parts we’ve seen him in, Sunil Grover will be seen pulling off the role of the protagonist in the mystery drama, Sunflower. Laced with dark comedy, the show follows a middle-class housing society in Mumbai, and peppers the thrilling plotline with dark humour.

Grover tells mid-day, “The challenging part was to be honest and simple, and to get into the character’s mindset. To play the part of a man who appears to be a simple guy [is not the same] as playing the role of a simple man. It is a thin line that separates them. This character has many layers, and portraying that is difficult. It took me a while, and many readings, to understand him.”

Sunil Grover  in a still from Sunflower

Grover and the rest of the cast was put through a three-day workshop to build their chemistry. The actor, who also shed weight for the ZEE5 show, would wake up at 5 am to film the series, given that they had limited time on set amid the pandemic. “For actors like me, doing a murder mystery is a relief because I have only been doing comedy. I got some relief with Tandav, which was in contrast to what I have done before. Playing a character is one part, the prep work also excites me. To decode a character like this was a challenge. It’s great to escape being typecast, and [I am glad that] makers are seeing the actor in me.”

Also Read: Sunil Grover: So much talent has come forth because of social media

Next Story : Manoj Bajpayee: Now, teenagers want pictures with me