Veteran actress Supriya Pathak plays the role of a mother in the web series, however, her character explores many shades in the show 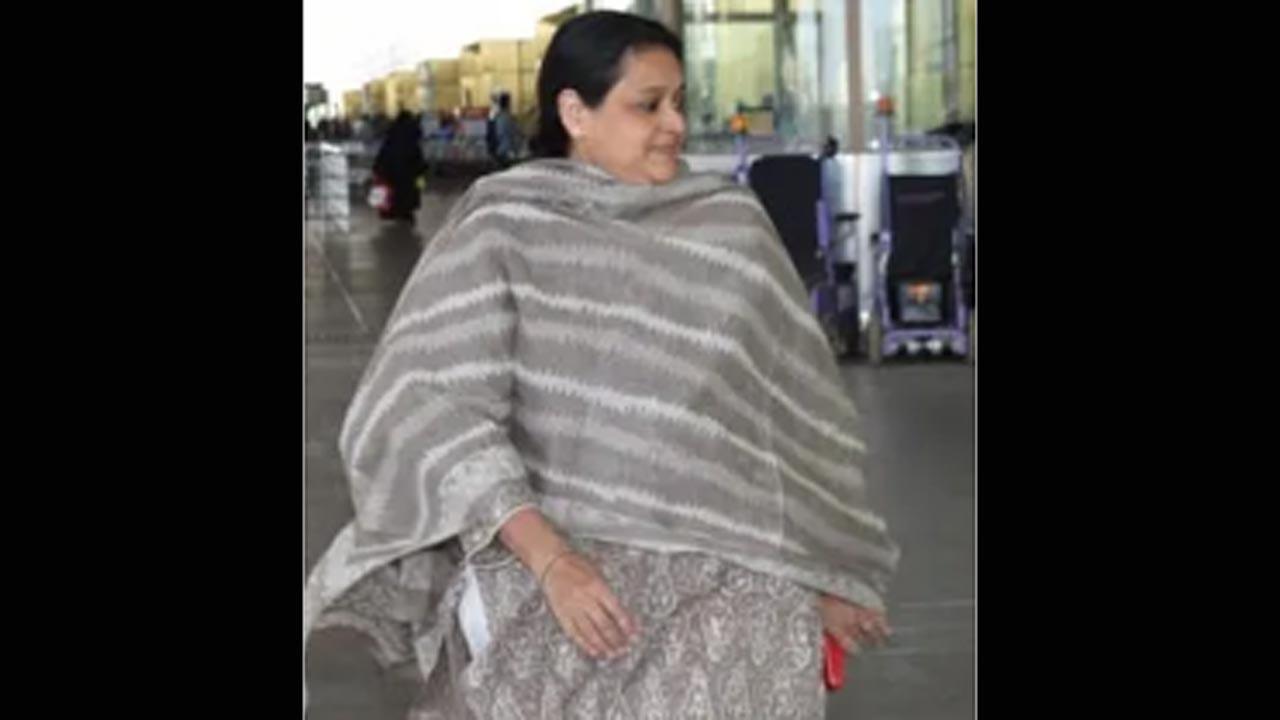 
Supriya Pathak, Ranvir Shorey, and Pavan Malhotra will feature in the upcoming web series 'Tabbar' in pivotal roles. Directed by Ajit Pal Singh and written by Harman Wadala, 'Tabbar' is a family thriller. The other actors in the series are Gagan Arora, Sahil Mehta, Paramveer Cheema, Nupur Nagpal, and Kanwaljit Singh in prominent roles.

Veteran actress Supriya Pathak plays the role of a mother in the web series, however, her character explores many shades in the show. In a candid conversation with IANS, Supriya Pathak said, "For me, Sargun is an epitome of strength and nurture. While the primary role of the mother remains the same, Sargun's transition throughout the journey of the show is what impressed me the most."

She added, "I have played the character of a mom many times, but portraying Sargun opened different avenues for me as an actor and I got to explore the many shades of the character in 'Tabbar'. I thoroughly enjoyed working with director Ajit Pal Singh and my co-stars Pavan Malhotra, Gagan and others."

Also Read: 'Supriya pushed me to get Dopehri published'

Seasoned actor Pavan Malhotra portrays the role of Omkar Singh, the head of the family and a doting husband and father. Sharing about his character, he said, "Tabbar is all about family togetherness and I am grateful to the director for giving me Omkar Singh. It's great to be back on the SonyLIV OTT platform playing characters that challenge me as an actor."

"While Tabbar revolves around the Singh family and the strong bond they share with each other, it's the twist in the tale that makes this story an interesting watch. We all turn to our family when we face problems and the makers gave me an amazing onscreen family including seasoned actors Supriya Pathak and Pavan Malhotra," said Gagan.

Next Story : Cyrus Sahukar: Sometimes you have a wonderful project but making it is traumatising