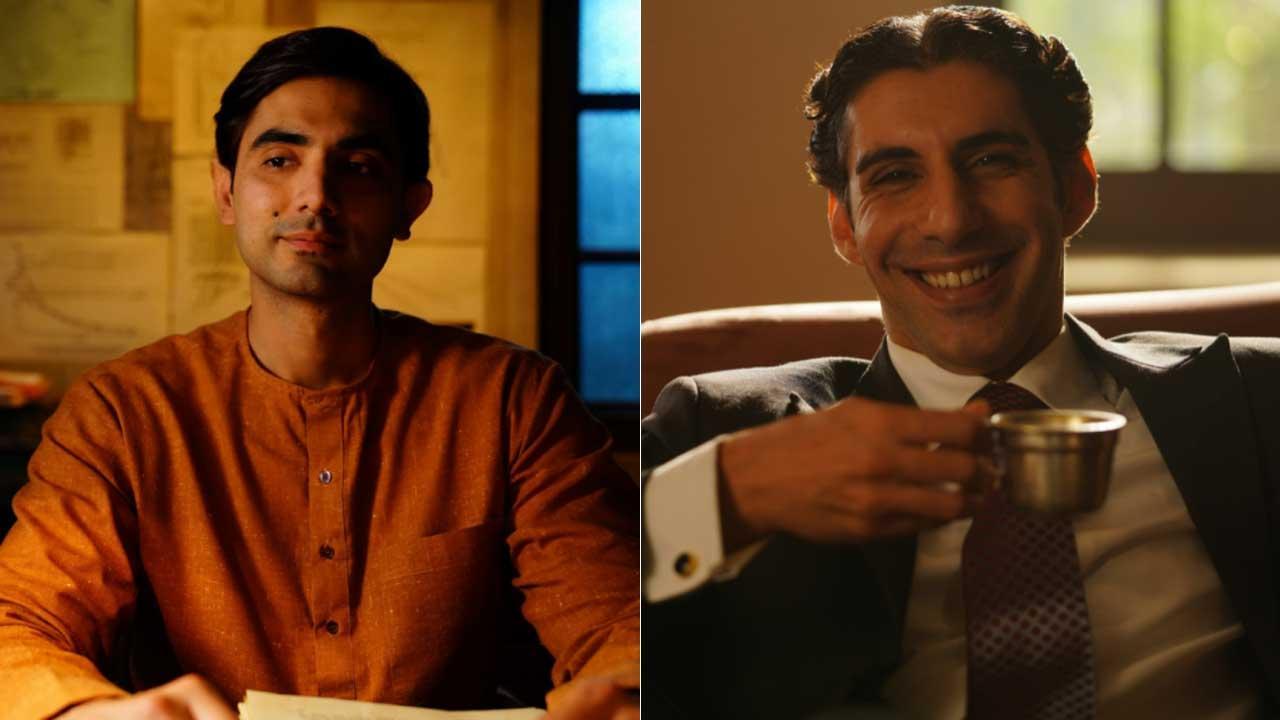 
Set against the backdrop of a brave new India post-Independence, the teaser of Rocket Boys gives you a sneak peek into the great minds of Homi Bhabha and Vikram Sarabhai respectively, and how their accomplishments formed the foundation of a great nation which we are so proud of today. From making great scientific discoveries together and envisioning an extraordinary future for the next generation, Rocket Boys is an ode to these brilliant men of science.

Also read: Nikkhil Advani on Rocket Boys: Script was shared with family at an early stage

Watch the teaser below:

Talking about his role as Bhabha, Sarbh says, "Taking on the role of Homi Bhabha is special, partly because of our shared Parsi heritage. But more importantly, it is [a privilege] because he was an interesting, driven, Renaissance man. His dedication to scientific process and discovery, his notes on arts and culture, and his ability to have a good laugh make him a delicious character to play."

Next Story : Ashutosh Rana: Asked makers why they didn’t consider me for titular role