Urfi Javed hospitalised as she neglected her health severely 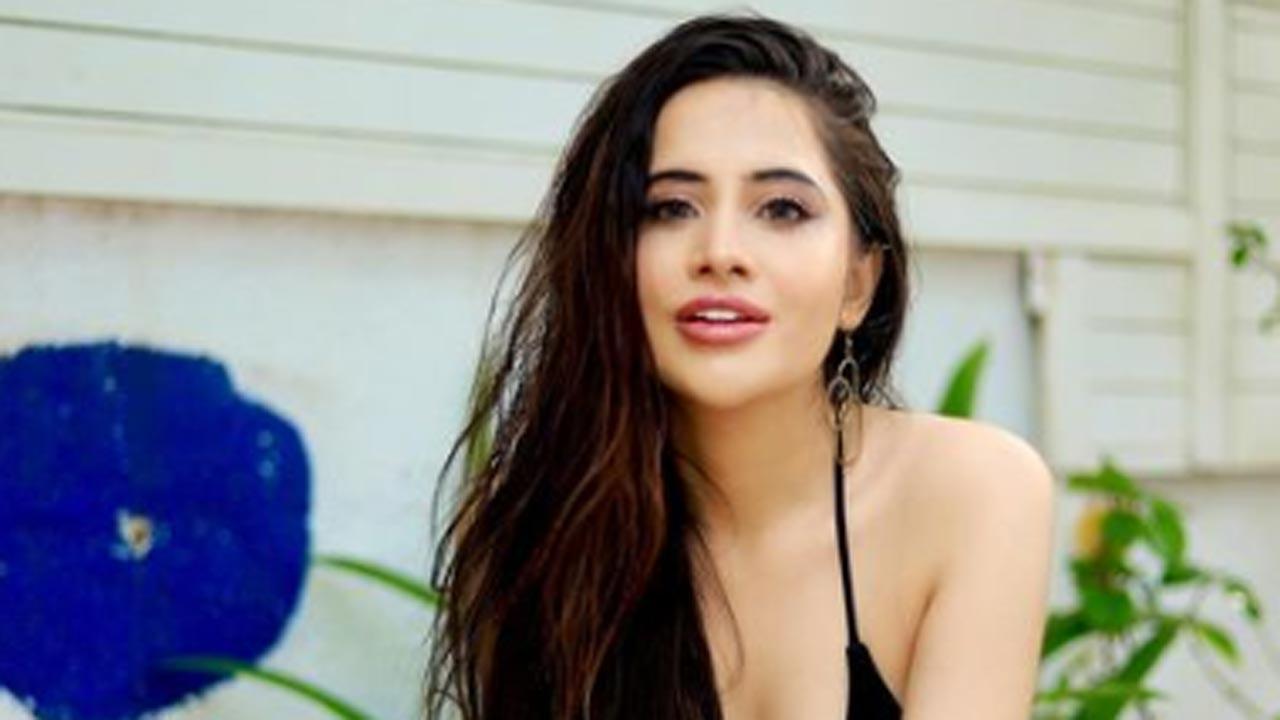 
'Bigg Boss OTT' fame Urfi Javed, who is known for her bizarre sartorial choices, has been admitted to hospital due to neglecting her health. Taking to the story section of her Instagram, Urfi shared a picture of herself having hospital food. Her facial expressions tell that she doesn't like medicine-laced food even one bit. Urfi said that she kept on ignoring her health and had to be admitted to a hospital.

"Got too much time while I'm here. Yes, this happened, I kept ignoring my health and now," she wrote.

According to ETimes, Urfi Javed had been vomiting for the last two to three days and had a high fever, around 103-104 degrees, after which she got admitted. She will now be undergoing a few tests to figure out exactly what has happened to her.

Recently, Urfi had quite a public spat with TV actress Chahatt Khanna after the latter called out Urfi's fashion choices. Chahatt humiliated Urfi for her clothing choices by sharing a collage of images of her wearing a neon green dress on a recent outing. Urfi reacted angrily to Chahatt's attempt to humiliate her for her attire.

Next Story : Exclusive! Raj Arjun on working with Imtiaz Ali in 'Dr. Arora': Our thoughts were contradicting