The cast of Netflix's Jamtara 2, Sparsh Shrivastava, Monika Panwar and Ravi Chahar get into a fun conversation with mid-day.com. Find out what they have up their sleeve this time around! 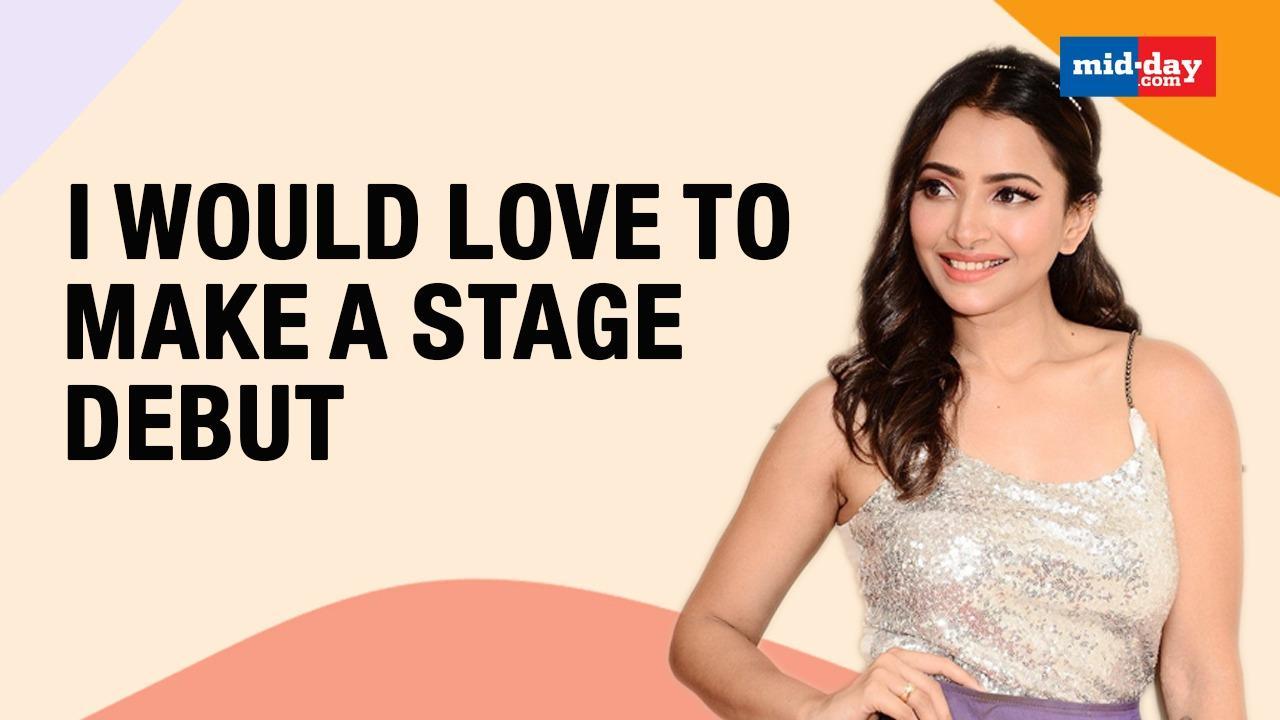 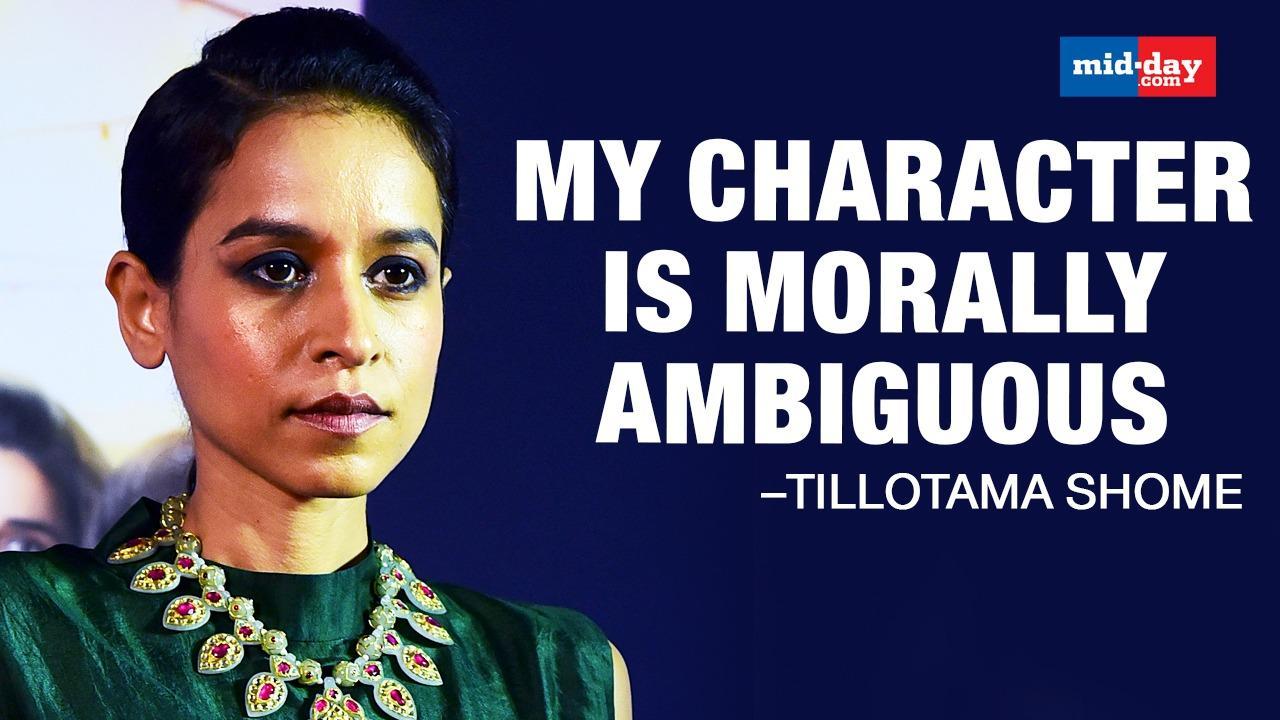 Tillotama Shome throws a curveball playing the ruthless antagonist in Season 2 of Delhi Crime. As Karishma, who brutally hacks her victims but also has dreams like any woman, Tillotama effectively walks what is a very tricky tightrope.  In an exclusive chat with mid-day.com watch Tillotama talk about her character in Delhi Crimes Season 2, working with Shefali Shah and much more. 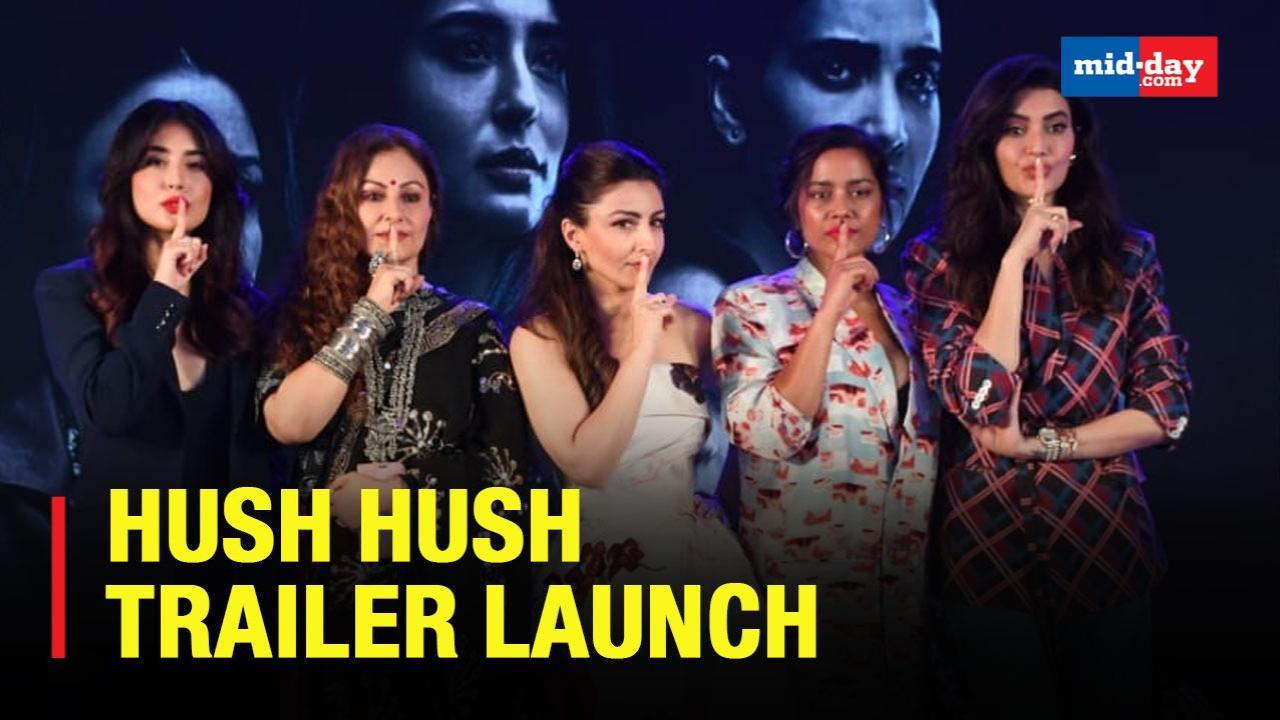 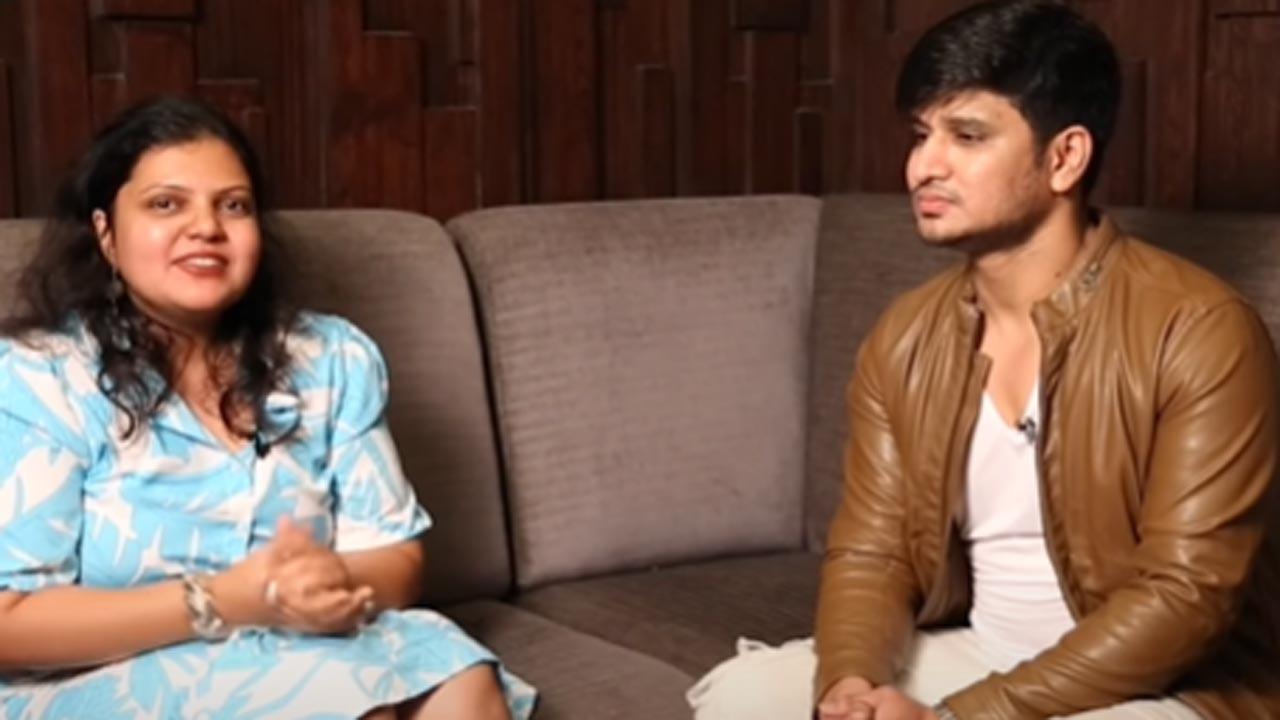 Nikhil Siddhartha, the lead of 'Karthikeya 2' that has gone on to become a pan- India success, speaks to mid-day.com about overtaking big releases like Lal Singh Chaddha and Raksha Bandhan, sharing screen space with veteran actor Anupam Kher, his love and admiration for Shah Rukh Khan and much more 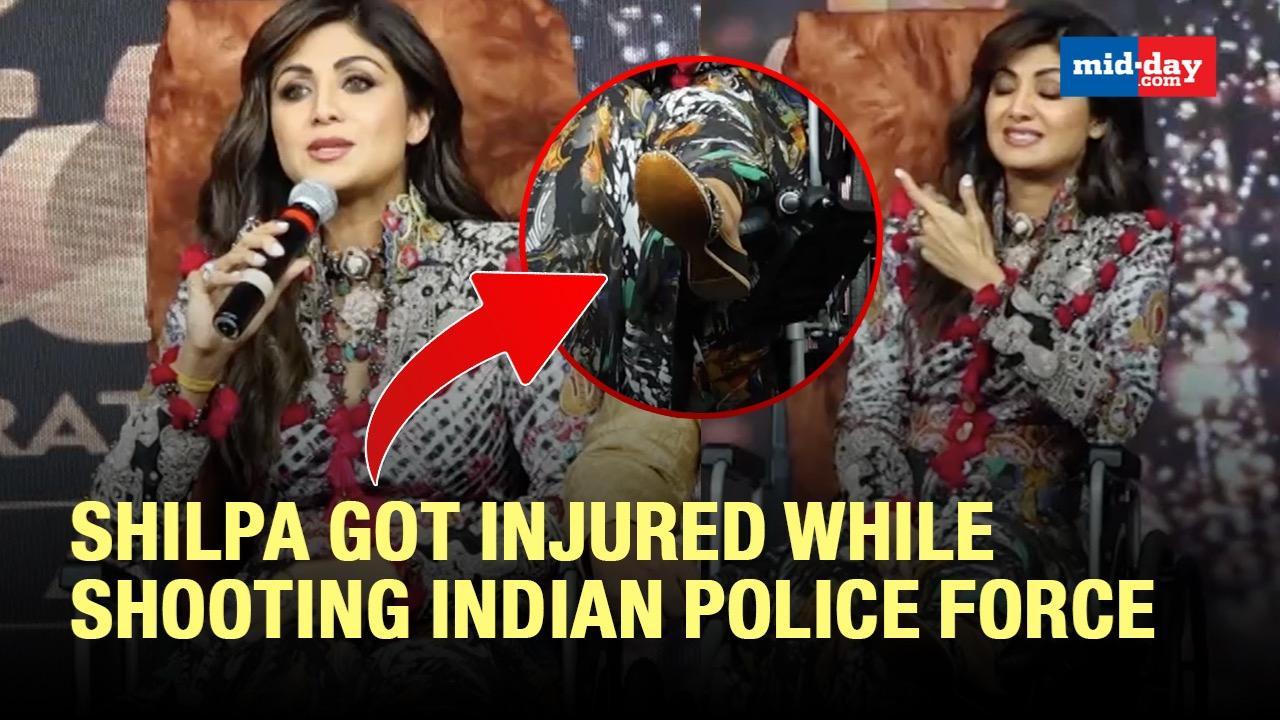 Shilpa Shetty Got Injured While Shooting For Indian Police Force

Actor Shilpa Shetty left netizens impressed and inspired after she attended an event in Mumbai last night. The star arrived at the occasion in a wheelchair, as she had recently injured her leg while shooting for an upcoming project. However, despite the injury, Shilpa made sure to fulfil her commitments

Lock Upp contestant Anjali Arora has been the top chatter on social media for quite some time. She recently paid visit to Haji Ali Dargah in Mumbai. 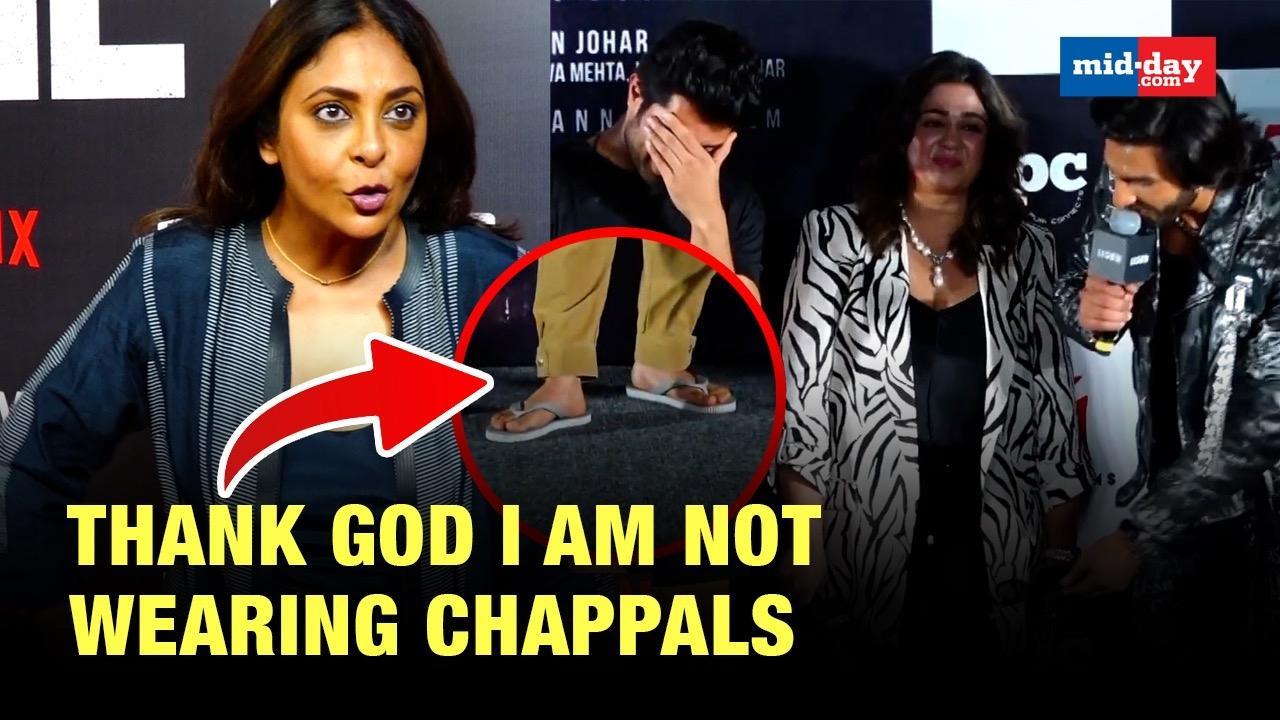 The makers of Delhi Crime season 2 hosted a screening of the show in Mumbai. The event was attended by several celebrities like Vidya Balan, Shefali Shah amongst others. But what caught our attention was Shefali’s funny response when the paparazzi tried to film her footwear. 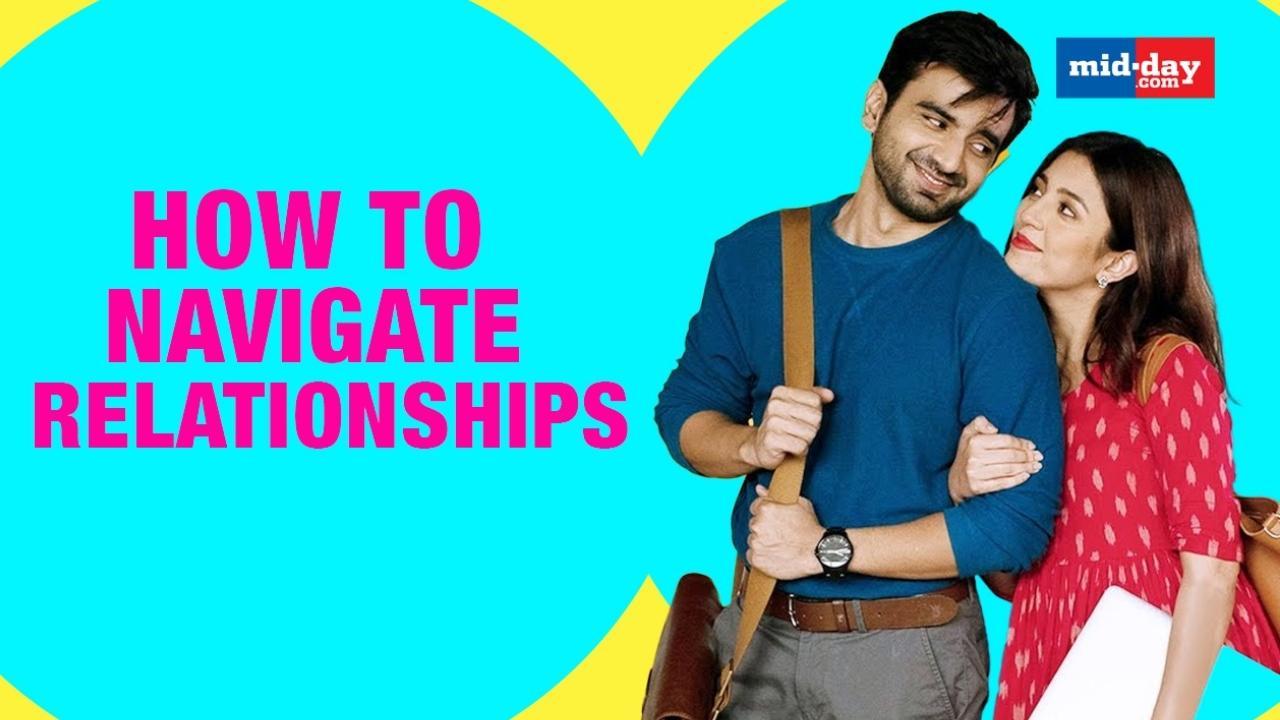 Ayush Mehra and Barkha Singh On How They Navigate Their Relationship

Amazon’s free video streaming service, is set to redefine love in the most unique manner with the Season 3 trailer of tentpole Dice Media’s series, Please Find Attached. Directed by Mandar Kurundkar, the heartwarming series brings back Ayush Mehra and Barkha Singh once again as the cute couple Shaurya and Sanya. While Seasons 1 and 2 showed how their relationship blossoms, Season 3 focuses on how they navigate their relationship and strive to strike the perfect work-life balance. 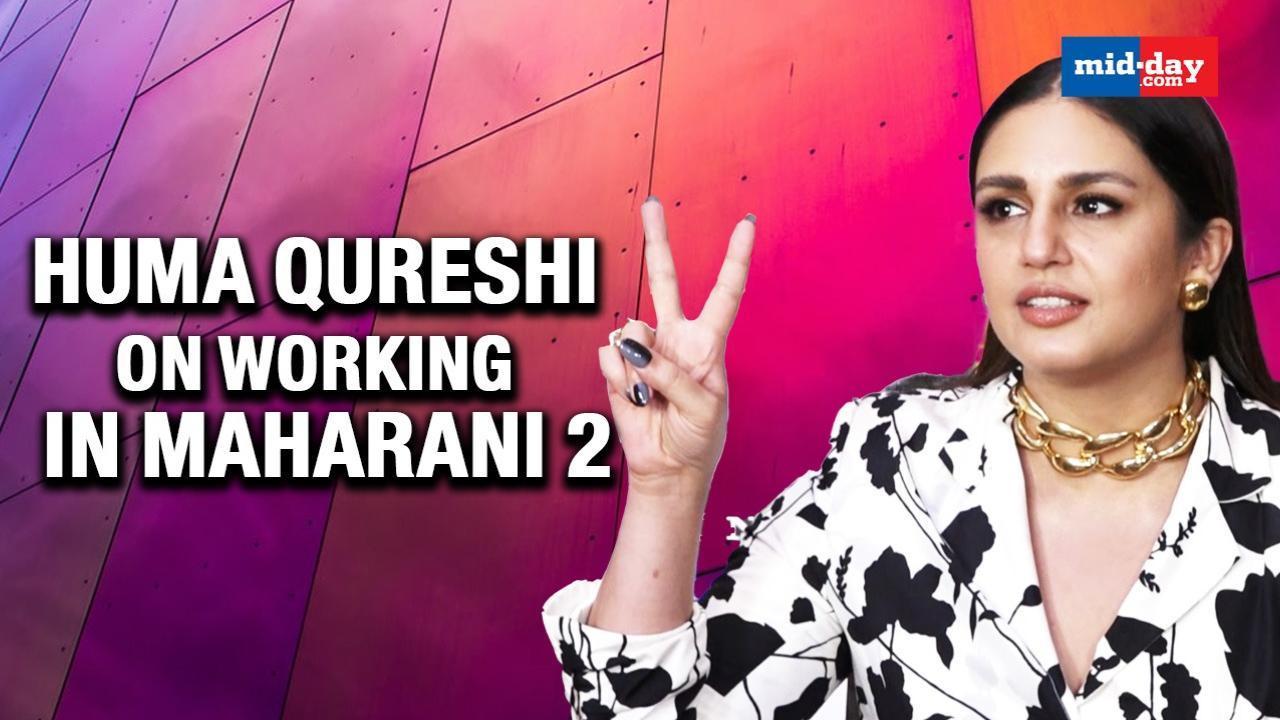 Huma Qureshi On Working In Fields For Maharani 2

Huma Qureshi, who will be seen in the web series Maharani 2, speaks about how she prepared for her character. Huma also spoke about her upcoming project Double XL with Sonakshi Sinha and Monica, O My Darling with Rajkummar Rao and Radhika Apte. Watch the video to know more 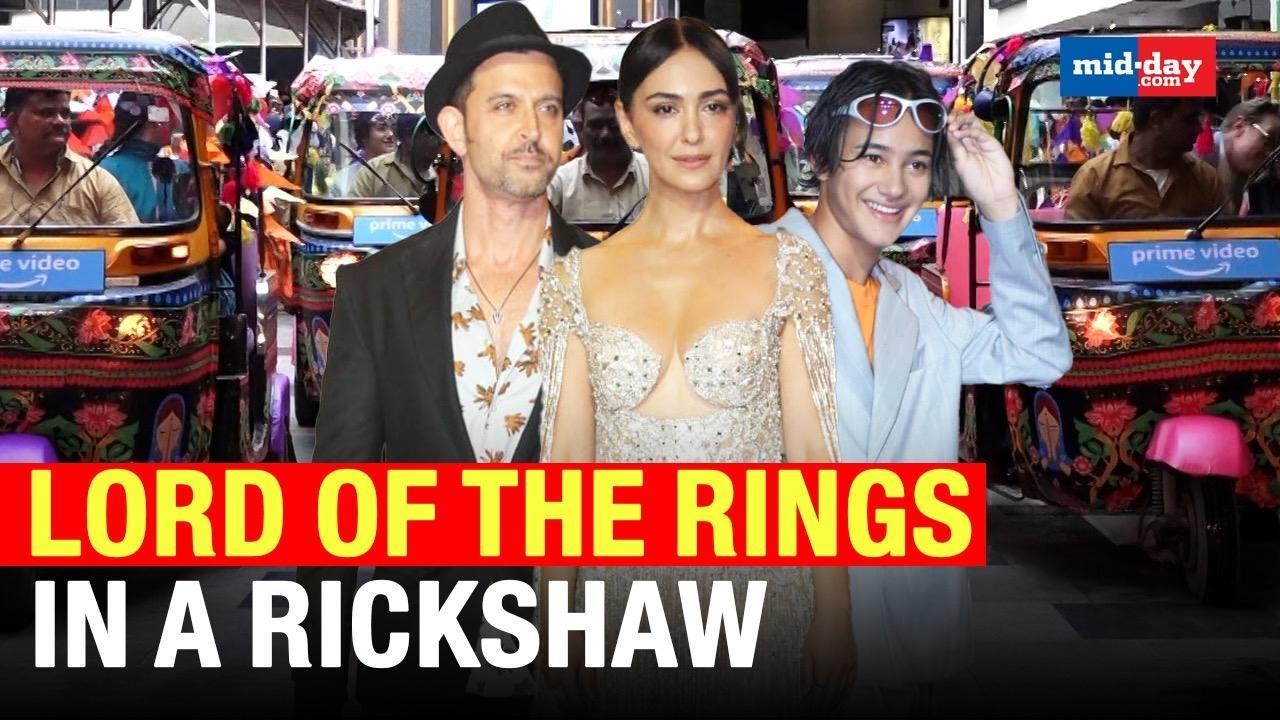 The Lord of the Rings: Cast Makes A Grand Mumbai-Style Entrance

Ahead of the launch of the much-awaited epic drama series, Prime Video hosted a spectacular Asia Pacific premiere in Mumbai for The Lord of The Rings: The Rings of Power. The event was attended by the series’ cast Rob Aramayo, Maxim Baldry, Markella Kavenagh, Charles Edwards, Lloyd Owen, Megan Richards, Nazanin Boniadi, Ema Horvath, Tyroe Muhafidin, Sara Zwangobaniand and showrunner JD Payne. The cast, along with Payne, made a spectacular entry on the carpet in jazzy autorickshaws before walking the premiere carpet with the biggest names from Indian entertainment, including Hrithik Roshan, Tamannaah Bhatia, Kabir Khan, Nikkhil Advani, among many others.