1 in 2 Indians seeing ads based on private phone conversations: Survey

The results of the survey conducted by community social media platform LocalCircles also indicated that majority of Indians have given microphone access to their mobile phone for audio/video calls, social media, and audio recording third-party apps 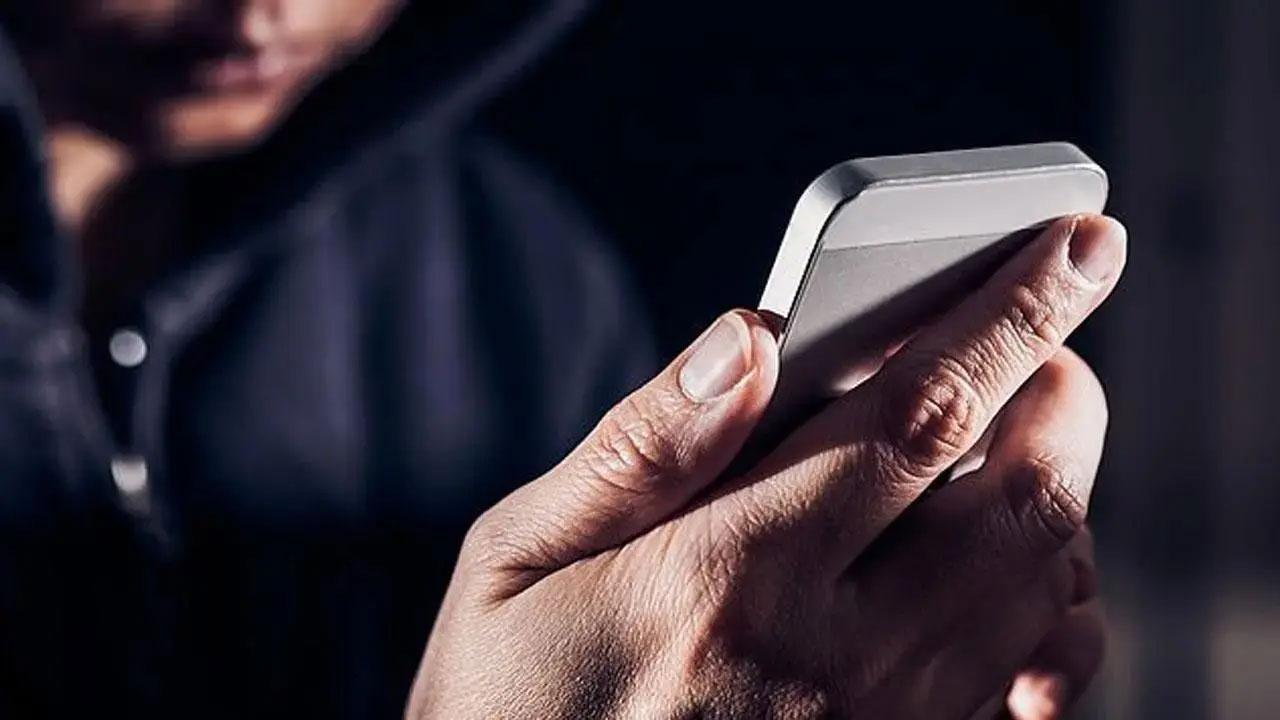 Image for representational purpose only.


If you have seen an ad in your email box or via SMS based on your smartphone conversation with your wife or a colleague, don't get shocked as a survey revealed on Wednesday that 1 in 2 citizens in India acknowledged seeing ads based on their private voice conversations. About 53 per cent of citizens said they have had one or more instances in the last 12 months where they saw advertisements on web or app based on their phone conversations, according to the survey by community social media platform LocalCircles.

The results also indicated that the majority of Indians have given microphone access to their mobile phone for audio/video calls, social media, and audio recording third-party apps. "A large number of people have been raising the issue of seeing contextual advertisements post their private phone conversations and this is very concerning," said Sachin Taparia, Founder of LocalCircles.

"Such practices must be investigated and any apps requiring microphone access must be required to give clear declarations of where a user's information will be used and seek explicit consent," he added. The Indian government is yet to approve the Personal Data Protection Bill 2019, aimed to provide legislative and statutory protection to users' or citizens' personal information and recognises protecting the data of individuals as their rights.

LocalCircles said it will share the survey findings with the IT Ministry, the Central Consumer Protection Authority (CCPA) and the RBI for necessary action. "If this is not done at the earliest, such access could easily lead to financial frauds and people's personal information getting compromised with no accountability of how it happened," Taparia said.

Next Story : Differences in attachment between owner, dog reflected in canine's sleep: Study