An unconditional journey of Tarun Poddar, how a sales executive managed to own India’s fastest growing VC firm

Despite many rumours and criticism when he came up with his idea to start a VC of Revenue-based funding in India, it looked a nightmare for all, but his dedication and hard work made the milestone accomplished 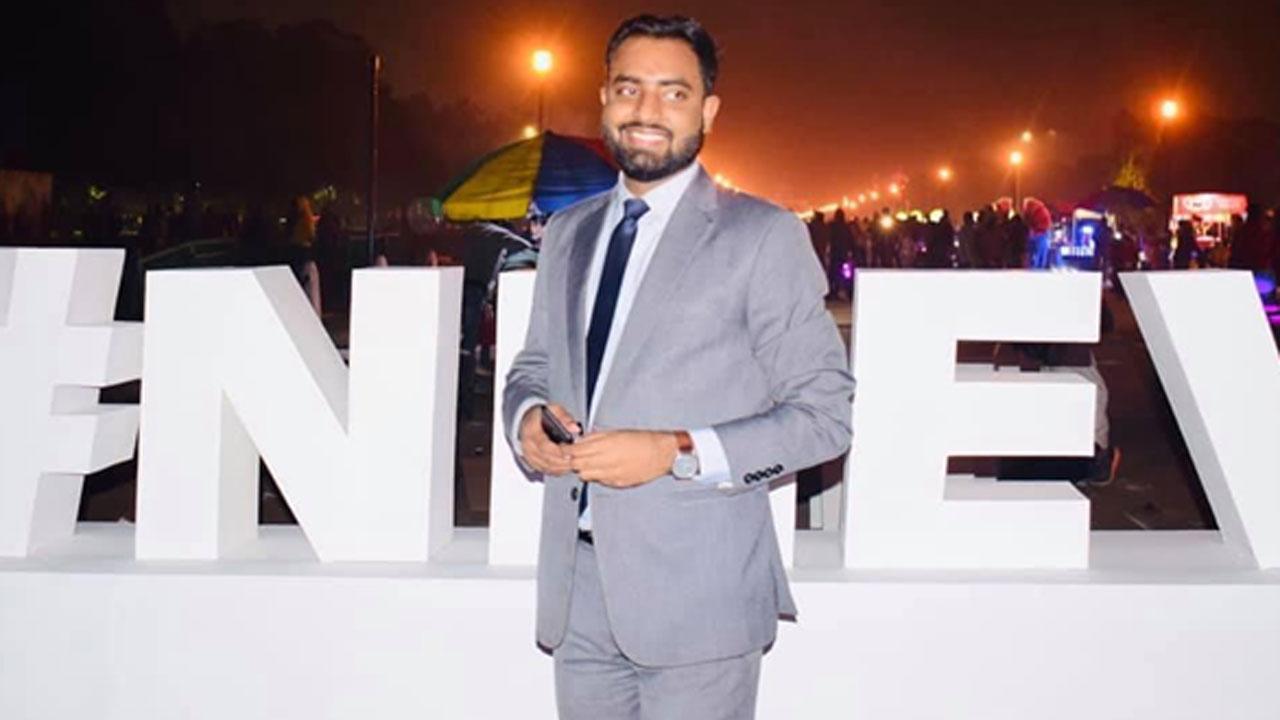 
“Dreaming is called sensing your goal” Says Tarun Poddar.  Managing Partner of Foxhog Ventures Corp. has always been motivated by his critics.

Tarun has started his journey as sales executive with a Delhi based startup in 2013, having no family support in the initial days switching jobs had become common for his survival.

“I still remember the days while working in Bangalore when Survival was difficult in less salary by doing a 9-5 job. “Says Tarun.

Despite many rumours and criticism when he came up with his idea to start a VC of Revenue-based funding in India, it looked a nightmare for all, but his dedication and hard work made the milestone accomplished, and Foxhog has been emerging as one of the finest Financial service providers for small startups and business owners in India.

This Stanford graduate is leaving no room to miss any chance of development. Foxhog has involved itself in various segments of Business including Healthcare, Education, publications, beauty products, tech and agriculture.

The company had recently introduced COOK N EAT, it’s one kind of open restaurant which gives access of kitchen to the guests to cook by themselves.

From a sales executive to the Major stakeholder of one of the finest VC, Tarun’s personal and professional life has not been less than a roller coaster where he has fallen down many times and woke up so many times, his great time interest in charity is also one of the sparks he wears.

Tarun plans to expand Foxhog and has started opening customer services point in rural areas of nation which has been started from Uttar Pradesh helps small SMEs for their instant financial needs.

While asking about his achievements, he says “Every dream has a price and you will have to pay for that”.