Those were the days, my friend, when only a section of young urban Indians got to hear the Beatles, The Rolling Stones, Grateful Dead and Iron Butterfly, primarily on foreign stations like Radio Ceylon, BBC and Voice of America

Those were the days, my friend, when only a section of young urban Indians got to hear the Beatles, The Rolling Stones, Grateful Dead and Iron Butterfly, primarily on foreign stations like Radio Ceylon, BBC and Voice of America. There was a small, devoted and underground demand for the latest in western Rock, and naturally, a few bands specialised in such songs. 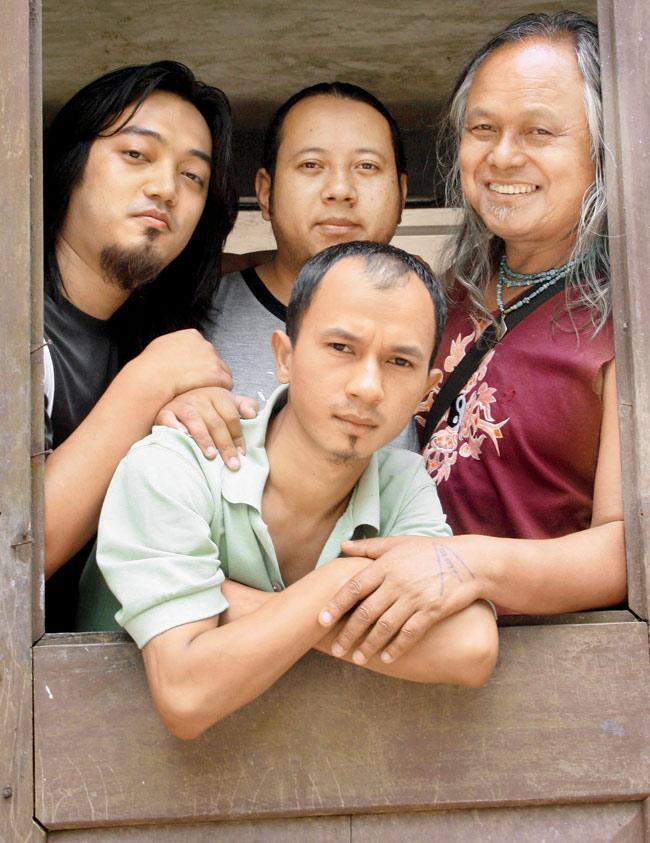 In his latest book, India Psychedelic: The Story of a Rocking Generation, Sidharth Bhatia tracks the evolution of Indian Rock music in the 1960s and ’70s. He talks of people who played because they had the passion and cult fan following, irrespective of having opportunities or the latest equipment.

The Indian Rock scene is filled with such stories: The Jets, Savages, Atomic Forest and Velvette Fogg in Bombay, Trojans from Bangalore, Great Bear and High from Calcutta, Mustangs from Madras and multicity combine, Human Bondage to name a few. Stars like Biddu, Asha Puthli, Usha Iyer (later Uthup), Madhukar Dhas and Nandu Bhende blossomed in this era, and so did Folk specialists like Arvid Jayal, Susmit Bose and Lou Majaw.

While Bhatia goes into the details of most bands and musicians, devoting separate chapters to the biggest names, he also makes it a point to refer to the nation’s political, economic and cultural scenario, and the media coverage of Rock events (mainly by Junior Statesman), thus providing a rounded perspective.

The chapters being named after hit songs — Blowin’ in the Wind, Stairway to Heaven, Light My Fire — one gets the right nostalgic feel. Though, the once-popular Ajit Singh definitely deserved more than just a paragraph, we think. 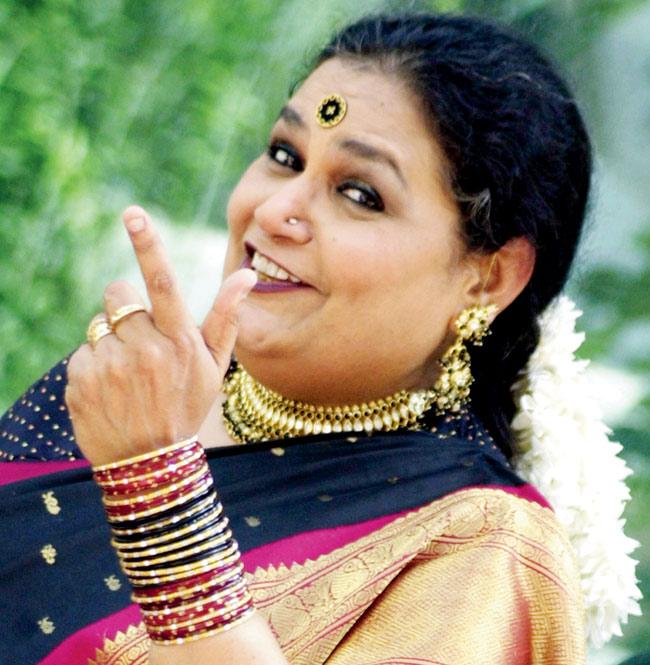 The impromptu appearance of Led Zeppelin’s Robert Plant and Jimmy Page at Bombay’s club Slip Disc, and their subsequent recording with Indian musicians, gets special mention. The challenges that went into the making of Alyque Padamsee’s adaptation of the Andrew Lloyd Webber-Tim Rice musical Jesus Christ Superstar is another worthy read in the book. Drugs is also a topic that is mentioned in a compassionate tone. 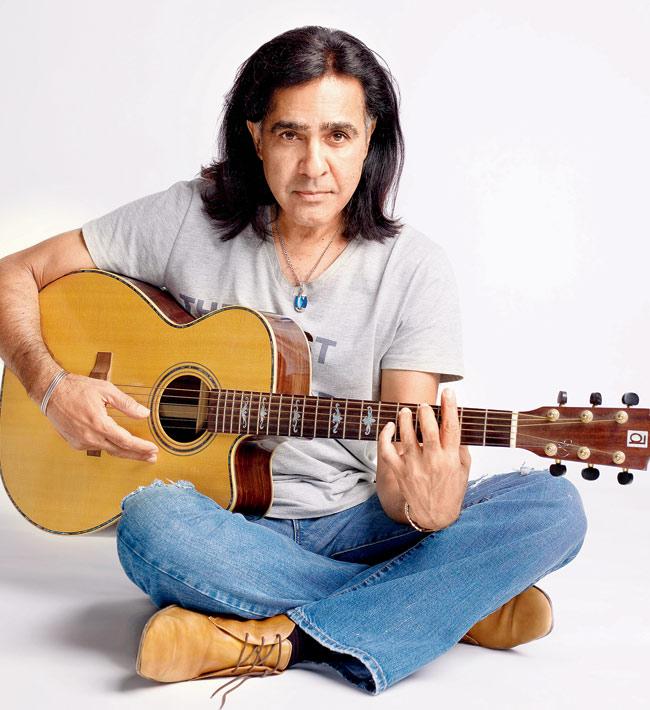 For those who grew up in this era, this is a fantastic lookback. Even for today’s youngsters who may not have heard of the groups mentioned, this is a rocking trip down melody lane. After all, these were the musicians who raised the bar in India.