Disturbed sleep during teens may increase risk of multiple sclerosis

According to the study published in the Journal of Neurology Neurosurgery & Psychiatry, clocking up enough hours of restorative sleep while young may help to ward off the condition 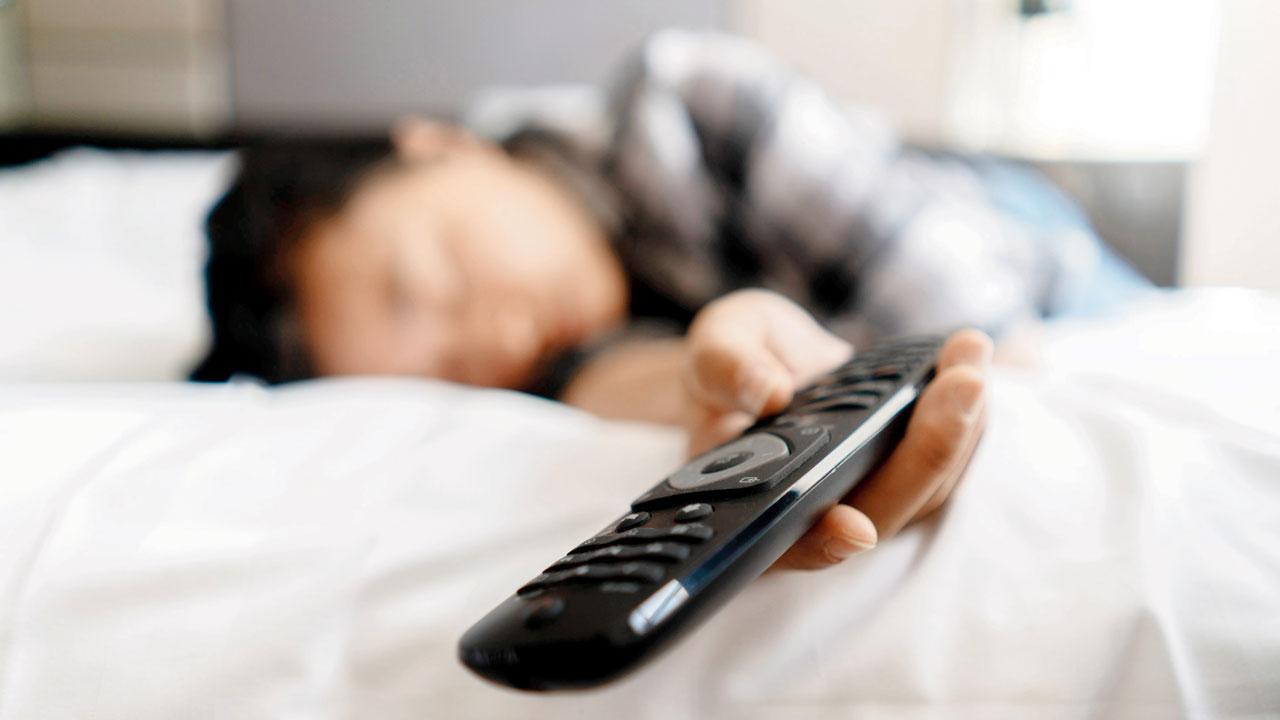 
Having insufficient and disturbed sleep during the teenage years may increase the subsequent risk of multiple sclerosis (MS), a new study has shown. According to the study published in the Journal of Neurology Neurosurgery & Psychiatry, clocking up enough hours of restorative sleep while young may help to ward off the condition.

The researchers note that MS is influenced by both genetic and environmental factors, including smoking, teenage weight (BMI), Epstein-Barr virus infection, sun exposure, and vitamin D. "Insufficient sleep and low sleep quality during adolescence seem to increase the risk of subsequently developing MS. Sufficient restorative sleep, needed for adequate immune functioning, may thus be another preventive factor against MS," said the researchers.

Moreover, the researchers said that shift work has also been linked to a heightened risk of the condition, particularly at a young age, but whether sleep patterns -- duration, body clock disruption, and sleep quality -- might affect this risk hasn't been fully assessed. While conducting the study, the researchers asked participants about their sleeping patterns at different ages, length of sleep on work or school days, and at weekends or on free days.

Among the sleep patterns -- short sleep was defined as less than 7 hours/night, adequate sleep as 7-9 hours, and long sleep as 10 or more hours. The difference in sleep timing between work/school days and weekends/free days was calculated among teenagers between the ages of 15-19, and the changes were categorised as less than one hour/night, 1-3 hours, and more than three hours.

Compared with sleeping 7-9 hours/night during the teenage years, the researchers note short sleep was associated with a 40 per cent heightened risk of subsequently developing MS, after accounting for a range of potentially influential factors, including BMI at age 20 and smoking. However, long sleep, including at weekends or on free days, wasn't associated with a heightened MS risk.

Similarly, subjectively assessed poor sleep quality during this time period was linked to a 50 per cent increased risk of developing the condition, said the study. Further, sleep timing differences between work/school days and weekends/free days did not appear to be significant, also the findings remained similar when those who worked shifts were excluded.

Next Story : How to combat the invisible menace of indoor air pollution with plants