According to a survey conducted by LIRNEasia, a regional think tank working on digital policy issues, internet use doubled in the last four years, particularly because of the pandemic. Of the nearly 80 million who started using the internet in 2020, 43 per cent of over 34 million said they started doing so because of necessity during the lockdown 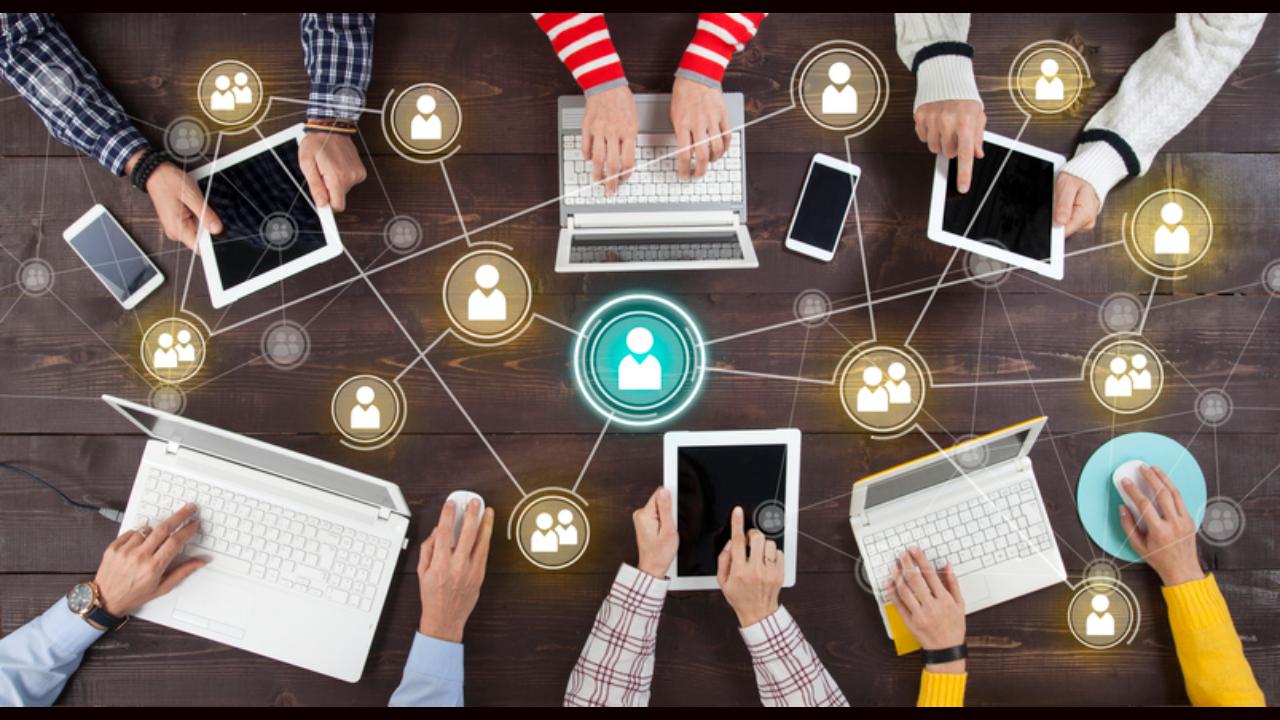 
A recent nation-wide survey has shown that the internet use doubled in the past four years, and the Covid-induced lockdown contributed significantly to the increased demand for connectivity.

"At least 38 per cent of those who needed health services during lockdown used online consultations/telemedicine. But most still relied on face-to-face," revealed the survey.

The survey showed that over 130 million users came online in 2020 and 2021. Of the nearly 80 million who started using the internet in 2020, 43 per cent or over 34 million said they started doing so because of needs brought about due to the Covid crisis.

On the question of working remotely during the lockdown, only 10 per cent of those employed were able to work remotely. The higher percentages belonged to the categories of finance, insurance, information technology, public administration, and other professional services.

A total of 64 per cent of all households with enrolled school-aged children had internet access while the remaining 36 per cent had no access, said the report.

The survey was conducted by LIRNEasia, a regional think tank working on digital policy issues across the Asia Pacific, and ICRIER, a policy-oriented economic policy think-tank based out of New Delhi.

Also Read: World Kindness Day 2021: How eight young adults learned to be kind to themselves

Next Story : Children's Day 2021: A list of reading resources for kids