A look at 'old' Mumbai that got highlighted in Manto's work

On Saadat Hasan Manto's 105th birth anniversary, here's looking at the city whose dank corners he dignified in his stories 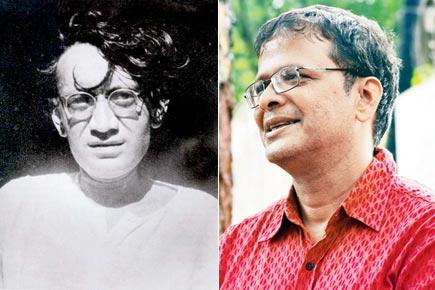 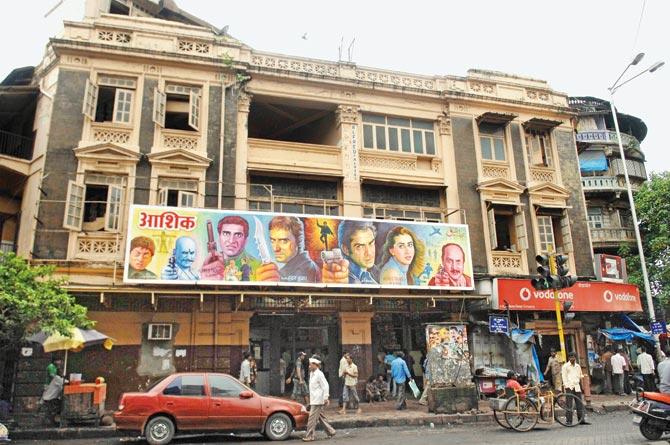 Books cover every available inch of this room, piled floor to ceiling, and a man in his seventies sits in the centre, reading. This room in Khan building - near a bridge that overlooks a derelict railway track - could well be where Manto lived in the 1930s. Then, Rafique Baghdadi looks up from his book with a smile. Baghdadi, who conducts Manto walks and is an expert on the city's history, has his lesson ready, starting from Manto's birth. 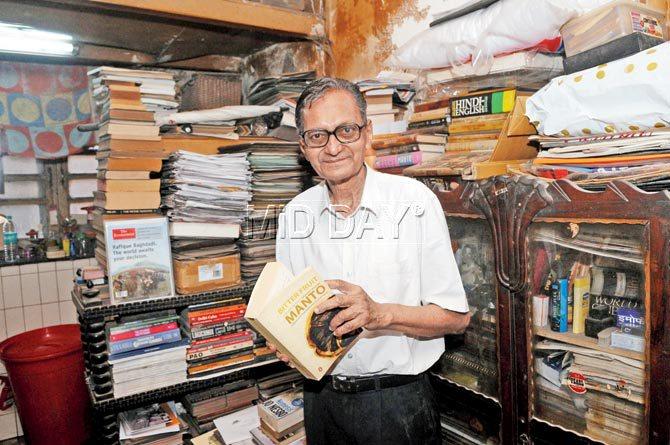 "He was born on May 11, 1912, in Punjab, and a lot happened in Bombay around that time. The first newspaper, Bombay Chronicle, started in 1913. Raja Harishchandra released in 1913, and Gandhi arrived in Bombay in 1915," says Baghdadi. There was money, thanks to the cotton industry boom; several buildings were constructed, and connectivity improved with the railways. A floating population worked at the mills, and for their entertainment, the red light area of Grant Road that had come to being around 1874, was thriving. 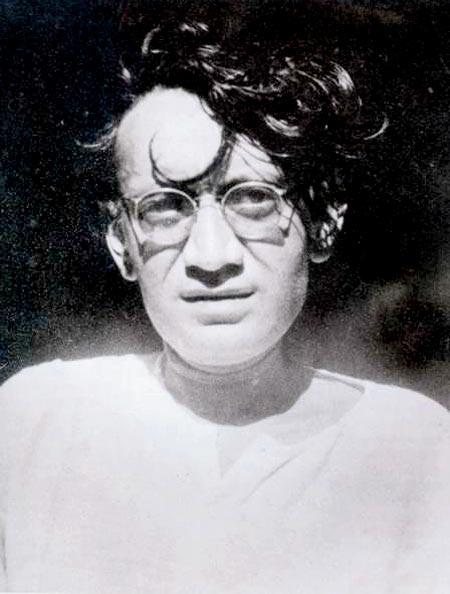 So, when the writer, merely 24, set foot in this metropolis for the first time in 1936, he opted to stay in Arab Gully near the notorious Grant Road. Manto worked at a film magazine while writing screenplays (called 'scenery writing' then), most notably for the first Indian colour film Kisan Kanya, produced by Ardeshir Irani of Imperial Studio. Baghdadi agrees that while politics and independence overpowered the general air in the city, the studio was an isolated world. Manto spent five years there, after which he went to Delhi in 1941, only to return a married man in 1942.

In his second innings, Manto moved to Byculla, a respectable and sought-after neighbourhood. "It was also cosmopolitan and home to Jews, Sikhs, Christians, everyone," says Baghdadi. Manto's exposure to people, from superstars to prostitutes, were likely what made his stories so relatable. Soon after Independence and the Partition, however, Manto began to feel uneasy, wondering if, being a Muslim, he would be targeted. Baghdadi calls this Manto's imaginative mind, since the atmosphere within the studios was never hostile. Nevertheless, a half-hearted Manto left for Lahore in 1948. Once there, he bitterly missed Bombay, a city where "no one cared if I had Rs 1 or Rs 10,000 in my pocket, no one cared what my religion is."

Next Story : Kommune to organise their first storytelling open mic this month