Neha learnt hairstyling with Sapna Bhavnani, the famous owner of Mad O Wot, at the age of 17 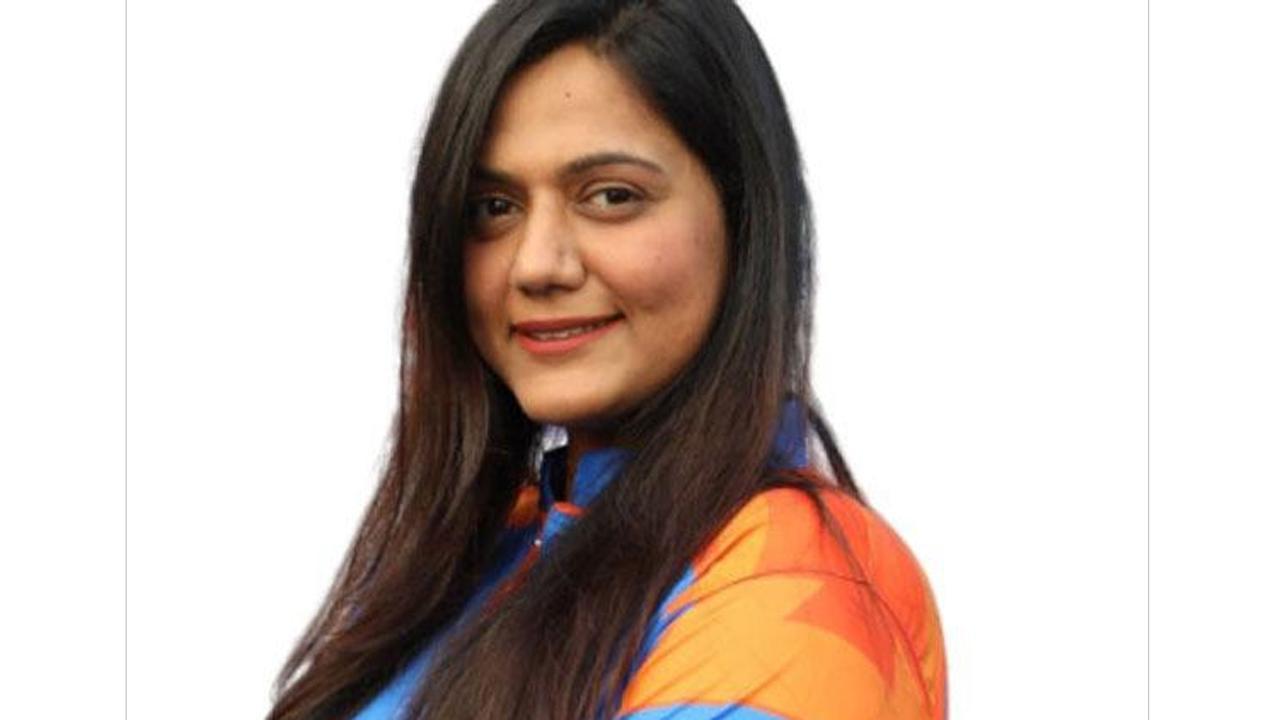 
Neha Gadhwalla is a name that pretty much every celebrity in the Hindi film industry might be aware of. But not many might know about her meteoric rise from being a hair-stylist to a production assistant to becoming the owner of one of the most popular artist management firms. She was an early starter in life, and that helped her achieve great heights in her career. Here's a little sneak peek of how Neha Gadhwalla became one of the most prolific names to be remembered when it came to celebrity talent management.

Neha learnt hairstyling with Sapna Bhavnani, the famous owner of Mad O Wot, at the age of 17. She learnt the craft with precision which helped her in her career ahead as a celebrity hair-stylist. But before she entered into that, she also wanted to have first-hand knowledge of what went into behind making films. She turned into a production assistant for Pritish Nandy Communications for over 2 years. She was part of popular projects like 'Ugly Aur Pagli'. Post that, she rejoined Mad O Wat and worked for another 2 years as a part of their line up of celebrity hair-stylists.

Soon after, Neha started working with John Abraham as his personal hair-stylist but she always wanted to explore something related to films and the Hindi film industry. Going over and above her role, she started helping John Abraham with speaking to his directors and producers and helped in managing his work. As John Abraham had no manager at that time, he observed that Neha loved doing the chores of a manager, and soon after offered Neha to be his manager officially. During that time, Neha learnt that she was cut out for this role the best as she felt she had great management skills. She was one of the closest to John Abraham and worked as his manager between 2011-2016.

Then, Neha joined Sonam Kapoor as her business manager for films, events, brands, etc and ever since 2016, she has been with her. Neha and Sonam soon became really close friends, and in 2019 with Sonam and Rhea Kapoor's help, Neha went on to start her own company. The company, called Eficiente Artist Management, which is an agency that houses known makeup artists, hair-stylists, stylist photographers and influencers. Not only do they source new work for these talented celebrities, but they also manage all ongoing work of theirs.

The umbrella of work has only kept rising up and up for Neha over the years, and her hard work and dedication to her craft has made her a name to reckon with in the film industry. Here's wishing her all the success ahead.

Next Story : Building Network: The Key Trait of Being A Successful Entrepreneur By Ajay Damraliya