Pandemic made me realise I was rushing and not enjoying my wins: Raja Kumari

The pandemic changed the way the American rapper saw herself as a musician. In an exclusive chat with Mid-day, Raja Kumari talks about how it gave her the time to work on new music – an EP and an album, which she is set to release later this year 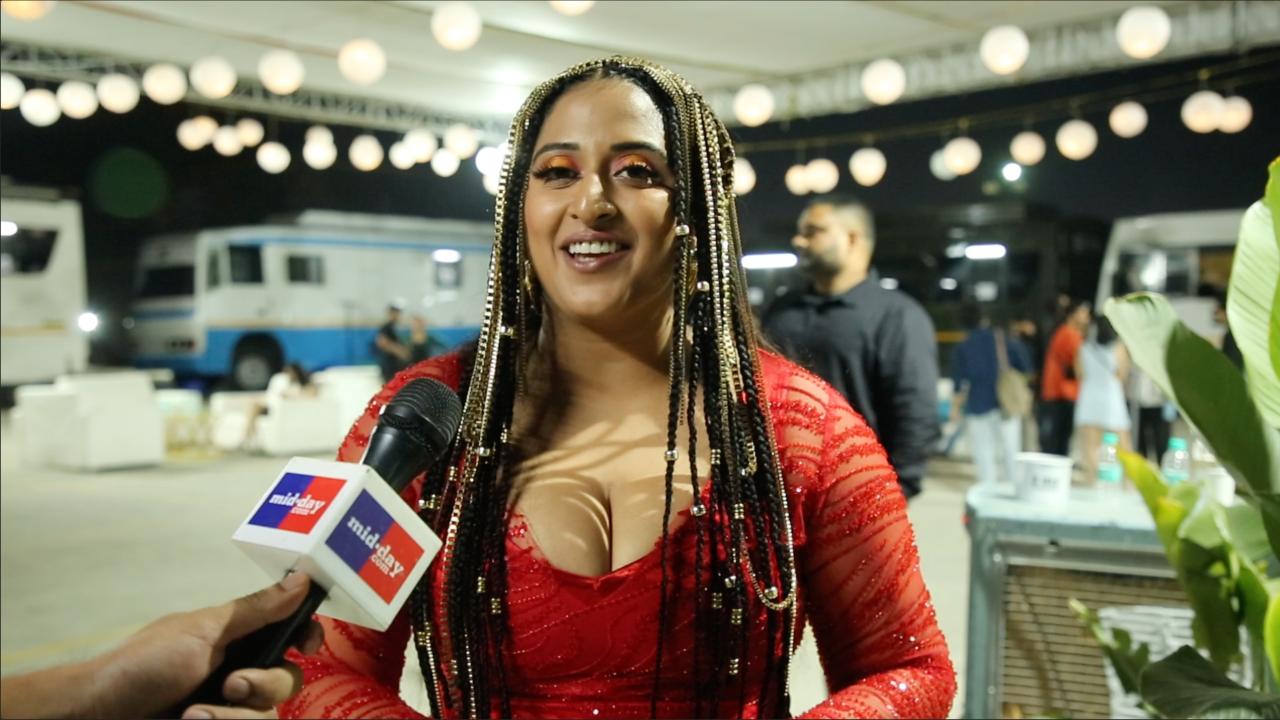 
When American singer Raja Kumari took to the microphone in Pune, everybody knew they were in for a treat. The people who were earlier scattered watching various acts all over the Mahalaxmi Lawns for Day 2 of the Bacardi NH7 Weekender were drawn to her show on the main stage, thanks to her vocal range — singing melodiously at first and busting rhymes later. Everything looked straight out of a music video, the elaborate floral themed backdrop and the artist in a red costume with headgear and gold-beaded braids. As the crowd sang along with her, the performance became almost hypnotic.

While the stage was familiar, personally, it was even more special for the artist because her one dream had finally come true. Having previously performed on different stages at the festival, Raja Kumari in an exclusive chat with Mid-day Online explained, “It was a huge goal for me to be on the main stage. Now that I’ve done it, I am looking forward to taking on the world with all the love and blessings of the motherland.” Her first performance in India was at the 2016 NH7 Weekender with the Mumbai rapper Divine, with whom she later collaborated on the 2017 song 'City Slums'.

Next Story : I got time to sit back and think about how I could re-envision my music: Ritviz