Usman Rao is a writer, youtuber and Founder of Jelly143 a Digital Media Company 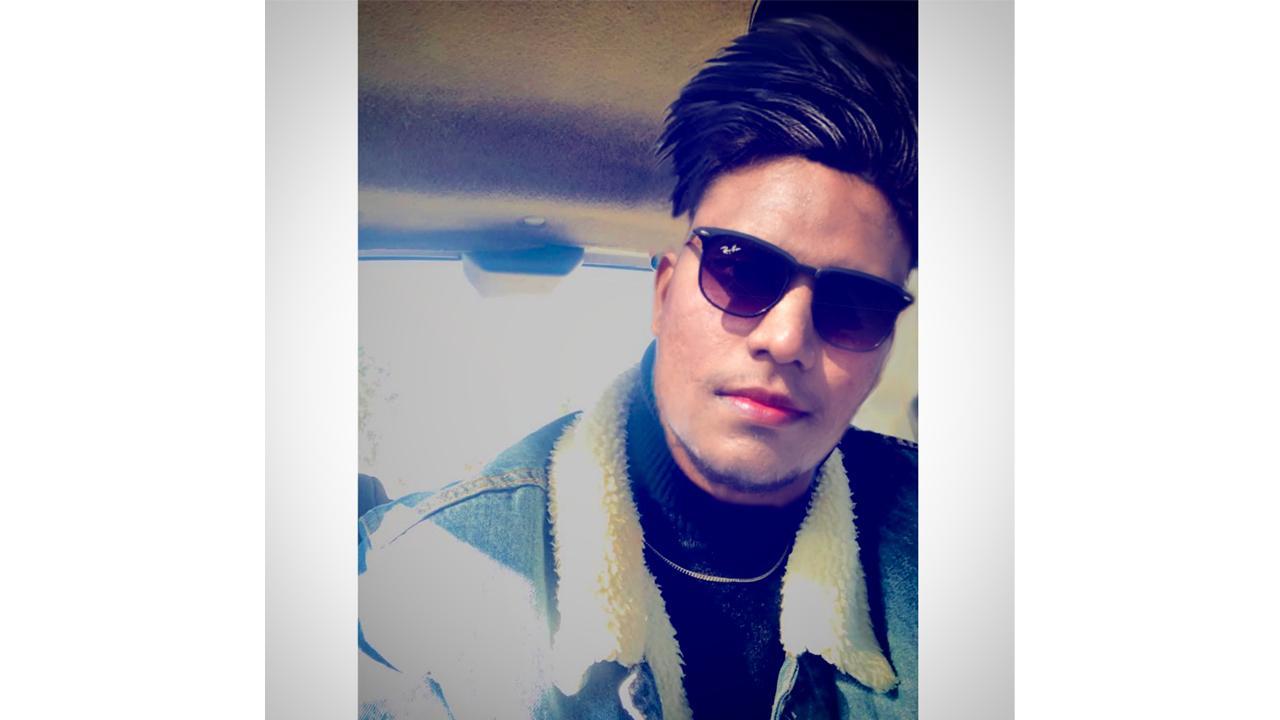 
Unemployment in the country is also increasing according to the increasing population in India, Can't find a job even after completion of studies, Still the youth of India continues to work hard, Some are looking for jobs and some are thinking of forming their own company. There are some youngsters in India who are thinking ahead too.
Everyone thinks they have their own company but Is it that easy? It's not so easy and it's not that hard, You just have to work hard, And just have to focus on your goal, only then will you succeed. Today we are going to introduce you to such a person
Who is a youtube and also a writer and entrepreneur, Yes, we are talking about Usman Rao, a resident of Saharanpur, Many people would have known him.

Usman Rao is Founder of Jelly143 a Digital Media Company Usman belongs middle class family and after completed his education, he decided to open his own company & Usman started his company Jelly143, he started his career worked as a freelancer and slowly go about the companies learn about youtube how do work on it and learned everything slowly and today Usman is called the heart of the entrepreneurs, Usman's name included in top 10 young entrepreneurs of Uttar Pradesh, That's because Usman started working at the age in which people play games. Usman will start work again soon on YouTube he added

Since he started this market on his own, most all the other businesses that came up in the market around him were indebted to Usman for their inspiration. Without his vision, they never would’ve been able to start their own business. Usman’s work has inspired thousands of people worldwide. It has even made him a household name in his native country of India.  his live streams have been viewed with love and liked with satisfaction by hundreds of thousands of people over the years.

Like every other successful person, Usman Rao had to go through a lot of ups and downs. Success was never handed to him on a silver platter. Instead of giving up, he kept sharpening his skills by putting his knowledge into practice. Working for several clients and building their sites allowed him to gain a life-changing experience.

Till date, Usman has developed many applications for his client’s benefits. Crossing revenue monthly in dollars for his clients also helped him to gain confidence in himself. Reaching the pinnacle of success wasn’t as easy as it seems. But Usman’s tenacity never allowed him to give up.

Next Story : AA Living, A luxury decor store that brings quality and style to your home