'I caught my guy with another woman in the park...'

I have been with my boyfriend for over a year. Last week, I caught him with another woman in a garden 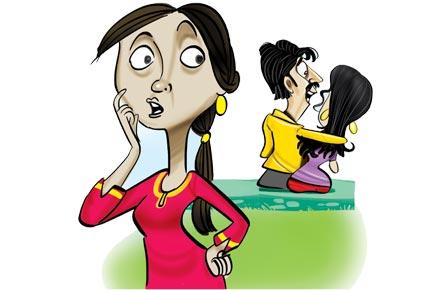 
Dear Diana,
I have been with my boyfriend for over a year. Last week, I caught him with another woman in a garden. I just happened to be passing by and was shocked to see them. Normally, I do not frequent this area, but the taxi that I was travelling in broke down near the garden. While waiting for another cab, I happened to look beyond the bushes in the garden. I caught him getting intimate with this other woman. I accosted him and he was taken aback to see me there. He claimed she was an office colleague and they were taking in some fresh air. Just a few days before, he had spoken about taking our relationship to the next level. I felt betrayed and humiliated. I created a scene and that other girl just walked off. He then berated me for scaring the girl. Now that I have been talking about the incident to his friends, a close pal of his tells me that he had earlier seen them together at a shopping mall and he was splurging her with gifts. My guy has hurt me terribly. What should I do? Should I confront this other woman?
– Srashti 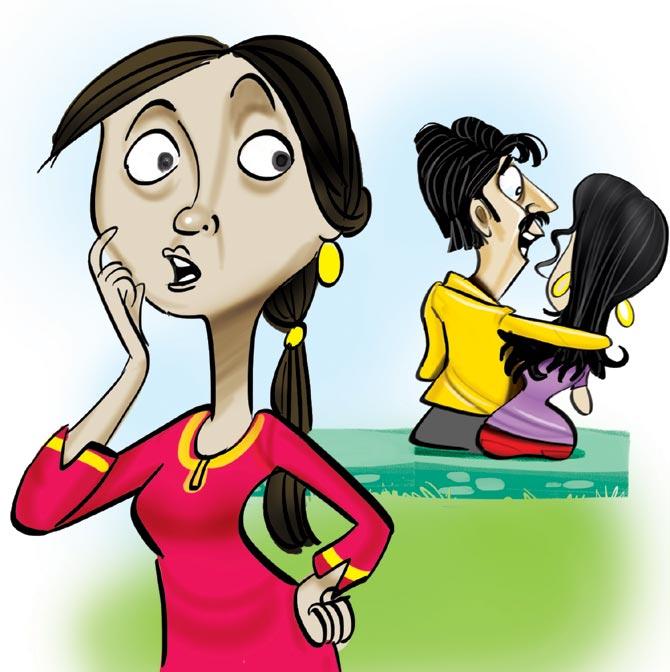 Dear Srashti,
Your boyfriend had been cheating on you and you had no clue. He expects you to believe his nonsense that he stepped out with this other girl for some fresh air. It is obvious that he was two-timing you. Now, whatever you ask him, he will only lie about it. It is clear that he is not interested in you. You caught them red-handed so there is no need for him to justify his action. He has wronged you. Confronting the other woman will be of no use. You can't blame her and chances are that he may not have even told her about your existence. You need to dump this guy ASAP, but before that give him a earful of what he has done. You gave your best to the relationship, but he just did not care. He left you heartbroken, but you will have to move on. This man does not deserve your love.

Next Story : The gallery goes online