A UNAIDS report showed that globally only 52 per cent of children living with HIV are on life-saving treatment, far behind adults where 76 per cent are receiving antiretrovirals 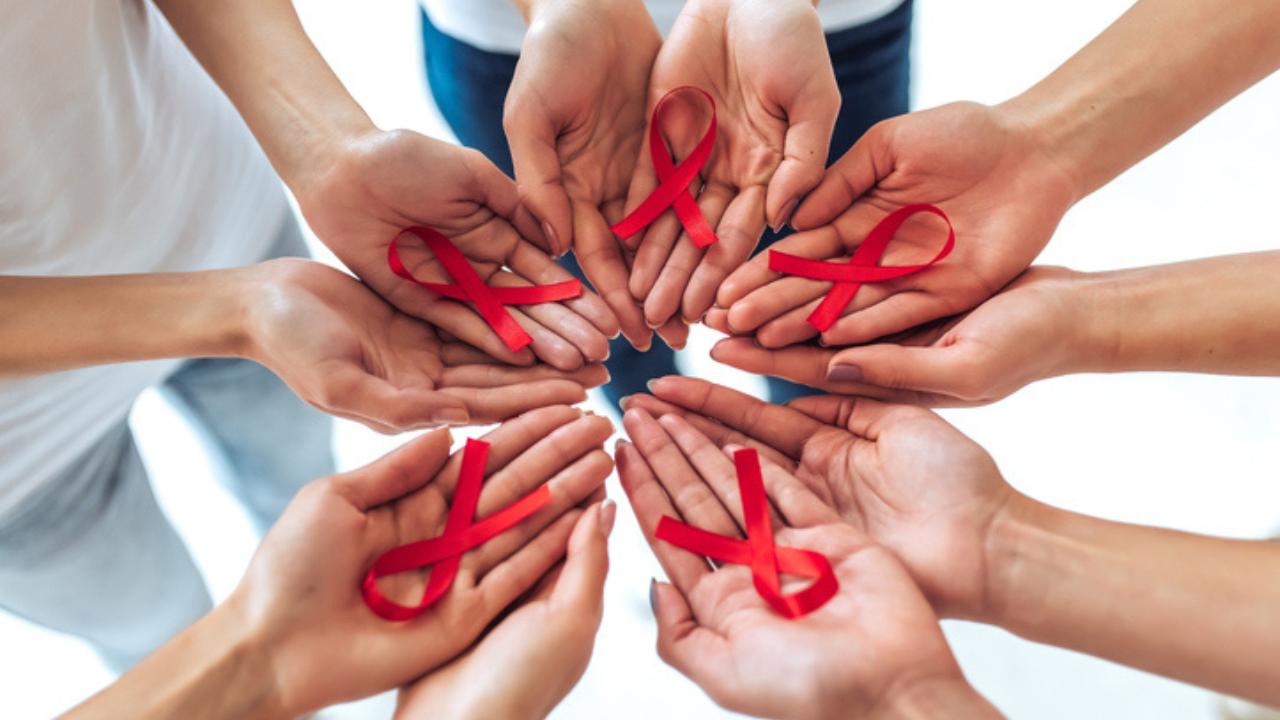 
A new Global Alliance for Ending AIDS in Children by 2030 was announced at the 24th International AIDS Conference to ensure that no child living with HIV is denied treatment by the end of the decade and to prevent new infant HIV infections.

Twelve countries have joined the alliance in the first phase.

"No child should be born with or grow up with HIV, and no child with HIV should go without treatment," said WHO Director-General Tedros Adhanom Ghebreyesus.

"The Global Alliance to End AIDS in Children is an opportunity to renew our commitment to children and their families to unite, to speak and to act with purpose and in solidarity with all mothers, children and adolescents."

A UNAIDS report showed that globally only 52 per cent of children living with HIV are on life-saving treatment, far behind adults where 76 per cent are receiving antiretrovirals.

"The wide gap in treatment coverage between children and adults is an outrage," said UNAIDS Executive Director Winnie Byanyima.

"Through this alliance, we will channel that outrage into action. By bringing together new improved medicines, new political commitment, and the determined activism of communities, we can be the generation who end AIDS in children. We can win this -- but we can only win together."

The five-day conference taking place in the Canadian city of Montreal will end on Tuesday.

According to the Unicef, about 2.8 million children and adolescents are currently living with HIV, nearly 88 per cent of them in sub-Saharan Africa.

Only 54 per cent of infected children and adolescents were on HIV treatment as compared to 85 per cent of pregnant women living with HIV.

Next Story : Here's how you can deal with itchy eyes