While research on the frequencies used in 5G is limited, studies show health effects of electromagnetic fields across the spectrum. However, the results are inconsistent 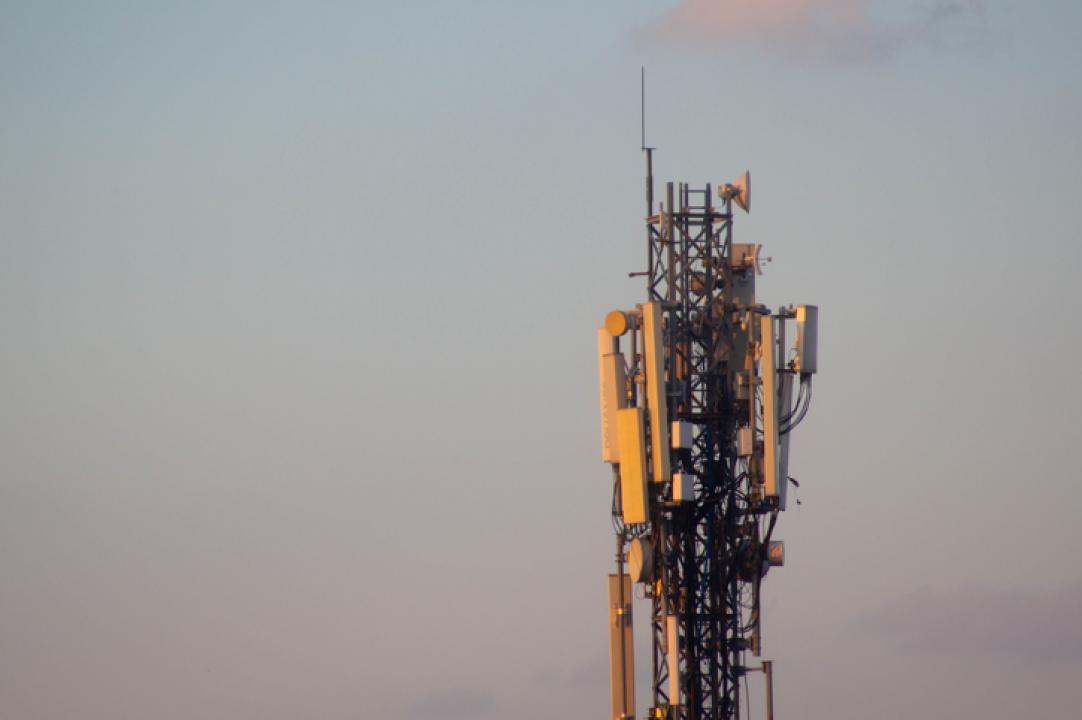 
Even as India is set to become the first country to deliver indigenous 5G, experts have argued over concerns that link the 5G technology with potential health hazards.

5G, or fifth generation, is the latest wireless mobile phone technology that was first widely deployed in 2019. It improves on the capabilities of 4G.

Besides faster connectivity speeds, it also opens new use-cases in gaming, entertainment due to its high bandwidth and low latency. It is also expected to increase performance and a wide range of new applications, including strengthening e-Health (telemedicine, remote surveillance, telesurgery).

Electromagnetic frequencies, like those produced by 5G, create an area called an electromagnetic field (EMF), which according to some have negative effects on human health.

While research on the frequencies used in 5G is limited, studies show health effects of electromagnetic fields across the spectrum. However, the results are inconsistent.

"Though there is no documentation of risk associated with 4G, 5G, theoretically exposure to radio magnetic waves may increase the incidence of cancer in different parts of the body. People, while talking, keep smartphones closer to their brains, so there are higher chances of brain cancer among the population that is exposed," Dr. Col. Vijay Dutta Sr. Consultant - Internal Medicine & Pulmonology, Indian Spinal Injuries Centre, told IANS.

"The radio magnetic waves can also potentially disturb the rhythm of the heart and those who are on pacemakers are at higher risk. The closer one stays to the towers, the greater is the risk. The technology is a boon for communication, but harmful for human health," he added.

However, according to the World Health Organization, "to date, and after much research, no adverse health effect has been casually linked with exposure to wireless technologies".

As the frequency increases, there is less penetration into the body tissues and absorption of the energy becomes more confined to the surface of the body (skin and eye). Provided that the overall exposure remains below international guidelines, no consequences for public health are anticipated, the global health body said.

"India is not the first country to roll out 5G. About 50 countries have rolled out the technology before us. Moreover, a majority of these countries like the US, Korea, Japan, UK launched 5G years back. If at all there were certain concerns or some actual health hazards happening to people, we would have seen those cases coming up by now," Charu Paliwal, Research Analyst at Counterpoint Research, told IANS.

"I do not think at this stage we need to be concerned about any health hazards. There are also no studies that can verify these claims," she added.

With India on a digitisation spree, 5G will drive growth in sectors like agriculture, education, healthcare, robots, amongst others, according to the Cellular Operators' Association of India (COAI).

The industry body, earlier this year, also asserted that any concern around the adverse impact of 5G on health is "totally misplaced". It said available evidence supports that the next-generation technology is safe.

The mega 5G spectrum auction, which ended on August 1, received record bids worth over Rs 1.5 lakh crore in 40 rounds spanning across seven days.

Next Story : Ring vaccination method may not be effective in containing monkeypox infections: Study