Int’l Nurses Day: Men in nursing open up on employment challenges and stigma

On International Nurses Day, male nurses or ‘brothers’ in India share their experiences of facing gender bias and overcoming it 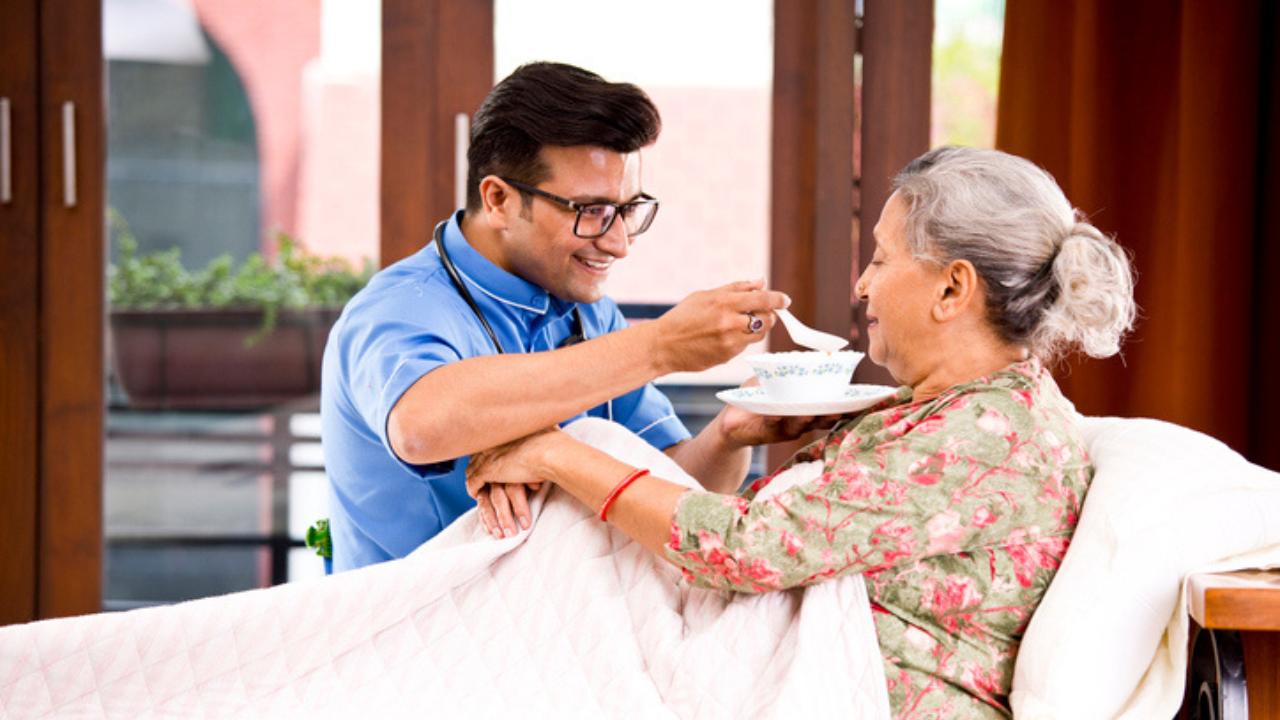 According to WHO, 88 percent of the total nursing professionals in India are females and 12 percent are males. Image for representation: iStock


Coming from a family where a number of his cousins were nurses, Vivian Selvan was inspired by the profession being both ‘high tech’ and ‘high touch’ – a combination of stable income and an opportunity to contribute to society. After facing a few disappointments at some hospitals in Mumbai, where only female nurses were hired, he has now worked as Operation Theatre nurse at Wockhardt Hospitals in Mumbai’s Mira Road for three years. “For male nurses, opportunities are fewer and we sometimes still struggle for public acceptance.” Nursing, Selvan points out, is one of the rare professions in India that is dominated by women. Joice P Thomas, who is working in the orthopedic department at Fortis Kolkata, says the perception is slowly changing. He was inspired by his sister, who is also a nurse, and was drawn towards the idea of social service and caregiving to fellow human beings. “People used to think that men are rude and not capable of being as empathetic as females, but they realised they were wrong after seeing us work. With the intervention from female nurses, we have learnt a lot and eventually, things have become smoother,” he adds.

Next Story : Follow these seven approaches if you practise intermittent fasting