Mental disorders on the rise, women and youth most affected: Lancet

According to the study, around 76 million cases of anxiety disorders in 2020 were due to the pandemic. It is the first global study on the impact of Covid-19 on mental health 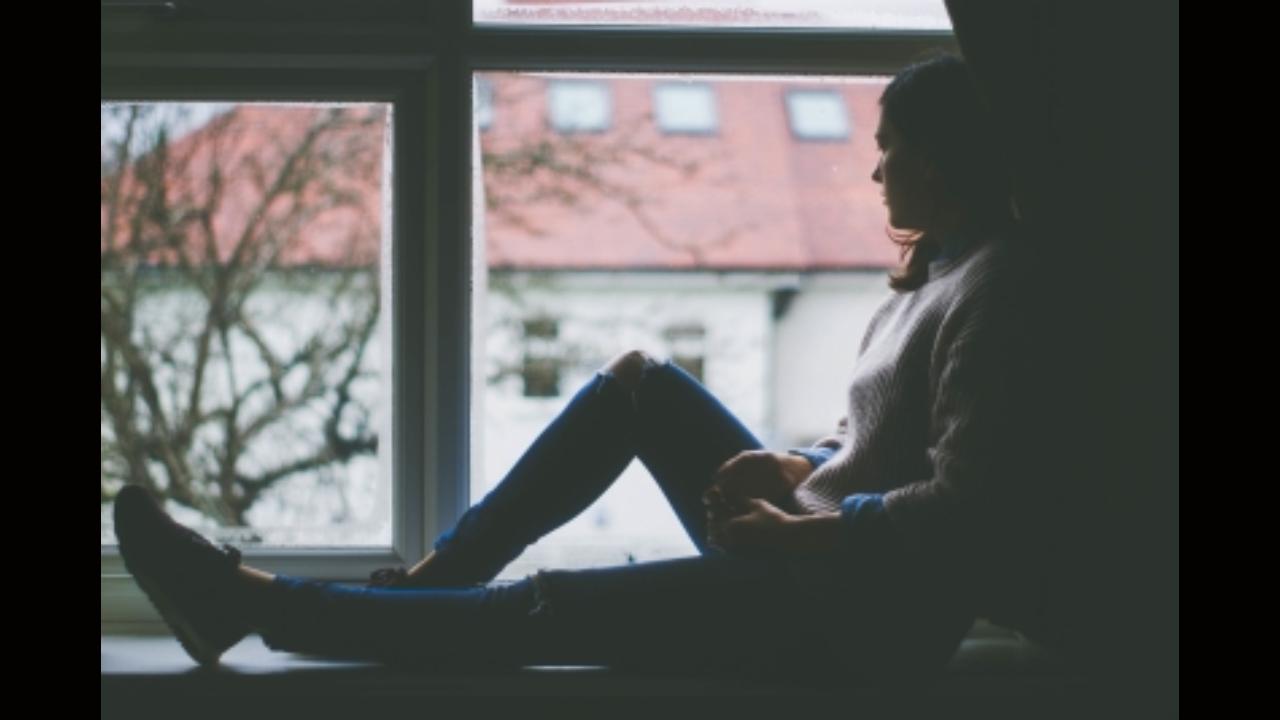 
The pandemic has led to a significant rise in major depressive and anxiety disorders globally, affecting women and younger people more in 2020, a first global estimate of Covid-19 impact on mental health has revealed.

"Countries hit hardest by the pandemic in 2020 had the greatest increases in cases of major depressive disorder and anxiety disorders," said the authors, calling for urgent action by governments and policy makers to strengthen mental health systems globally to meet increased demand due to the pandemic.

Countries with high Covid-19 infection rates and major reductions in the movement of people - a consequence of measures such as lockdowns and school closures - had the greatest increases in prevalence of major depressive disorder and anxiety disorders.

"Promoting mental wellbeing, targeting factors contributing to poor mental health that have been made worse by the pandemic, and improving treatment for those who develop a mental disorder should be central to efforts to improve support services," said lead study author Dr Damian Santomauro of School of Public Health, University of Queensland, Australia.

Even before the pandemic, mental healthcare systems in most countries have historically been under-resourced and disorganised in their service delivery.

"Meeting the added demand for mental health services due to Covid-19 will be challenging, but taking no action should not be an option," Santomauro added.

Until now, no study had analysed the global impact of the Covid-19 pandemic on prevalence of major depressive disorder and anxiety disorders in 2020.

To reach this conclusion, a systematic literature review was performed to identify population survey data published between January 1, 2020, and January 29, 2021.

The systematic review identified 5,683 unique data sources, of which 48 (one of which reported across two regions) met the inclusion criteria.

Most studies were from Western Europe (22) and high-income North America (14), with others from Australasia (5), high-income Asia Pacific (5), East Asia (2), and Central Europe (1).

The meta-analysis indicates that increased Covid-19 infection rate and reduced movement of people were associated with increased prevalence of major depressive disorder and anxiety disorders, suggesting that countries hit hardest by the pandemic in 2020 had the greatest increases in prevalence of the disorders.

In the absence of the pandemic, model estimates suggest there would have been 193 million cases of major depressive disorder (2,471 cases per 100,000 population) globally in 2020.

More than 35 million of the additional cases were in women, compared with close to 18 million in men, the findings showed.

Model estimates suggest there would have been 298 million cases of anxiety disorders (3,825 per 100,000 population) globally in 2020 had the pandemic not happened.

"Almost 52 million of the additional cases were in women, compared with around 24 million in men," the study said.

"School closures and wider restrictions limiting young people's ability to learn and interact with their peers, combined with the increased risk of unemployment, also meant that young people were also more heavily impacted by major depressive disorder and anxiety disorders during the pandemic," stressed study co-author Alize Ferrari from University of Queensland.

Even before the pandemic, major depressive disorder and anxiety disorders -- which can increase the risk of other health outcomes such as suicide -- were major contributors to the global burden of disease, affecting millions of men and women of all ages around the world.