The results, published in the Lancet Oncology journal, showed the breast cancer patients who were given Capivasertib, developed by AstraZeneca, survived almost twice as long than those given the standard treatment alone 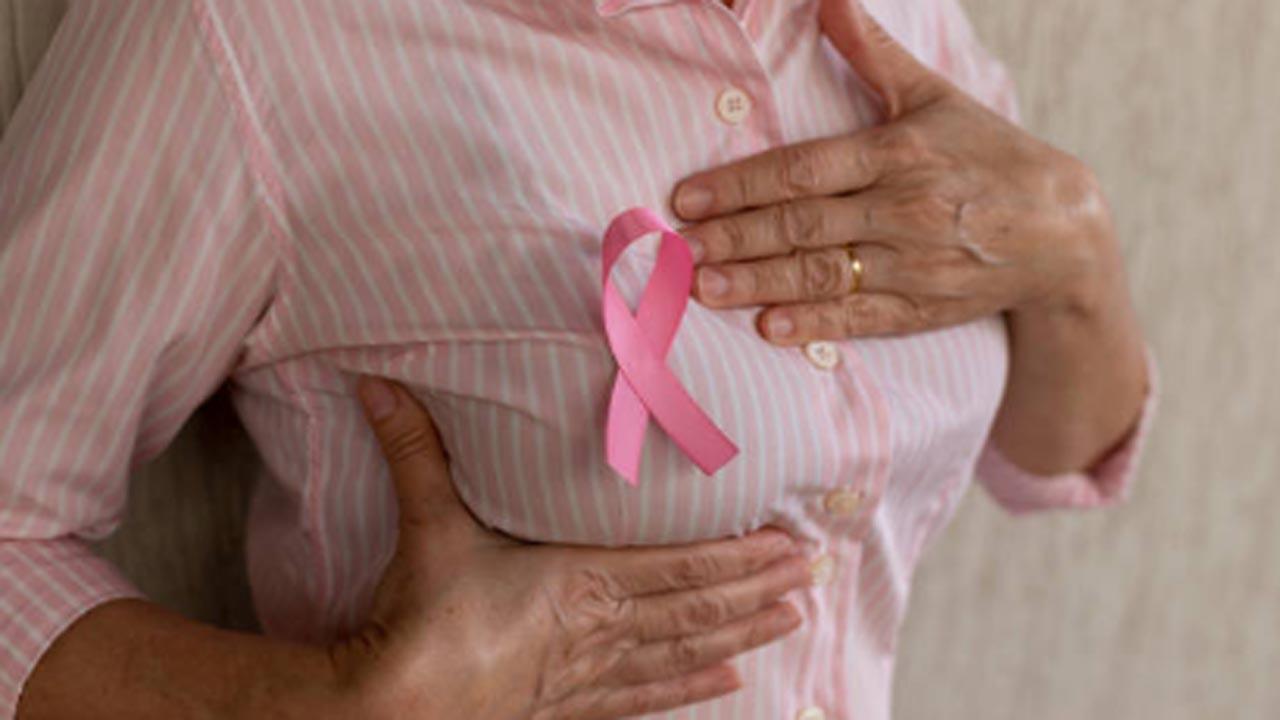 
Women with a genetic abnormality in their cancer given a new gene drug, combined with hormone therapy, improved their survival rate, according to trial results.

The results, published in the Lancet Oncology journal, showed the breast cancer patients who were given Capivasertib, developed by AstraZeneca, survived almost twice as long than those given the standard treatment alone, BBC reported.

"There has never been a trial targeting this genetic pathway in breast cancer that has an overall survival advantage like this - it's really quite extraordinary," Prof Rob Jones, of Velindre Cancer Centre and Cardiff University, was quoted as saying.

"When a patient is diagnosed with metastatic cancer (a cancer that has spread), the most important question for the patient is 'how long have I got? Am I going to see my grandchildren grow up?'

"We're not able to offer a cure - but we are buying people additional really important time they can spend with their families and friends," Jones said.

Capivasertib is a leading targeted inhibitor of the cancer-driving protein AKT, also known as PKB. The protein is a key node in a signalling network that becomes dysregulated in a range of cancers and helps to drive the disease.

For patients who are diagnosed with incurable cancer, hormone treatment can help, but often patients become resistant to it, primarily due to AKT protein.

The trial included 140 patients from 19 UK hospitals, and compared the effectiveness of capivasertib, which inhibits AKT activity, combined with fulvestrant, a current hormone treatment, against a placebo with fulvestrant.

The results showed patients with some common mutations in their cancer, 55 per cent of women on the trial, could expect to live for 39 months after being given the drug, compared with 20 months for those in the control group, given the hormone and a placebo, the report said.

Further, the women without one of these mutations did not see a significant increase in survival, meaning the therapy can be targeted at those most likely to benefit.

"What we always want to do with cancer patients is to give them the treatment that suits them best," Jones said.

"We're moving more and more towards genomic profiling, working out which patients will benefit, and this trial has been very successful in picking out those patients."

Next Story : Know your diet right: Here are some of the nutrition myths Indians believe in