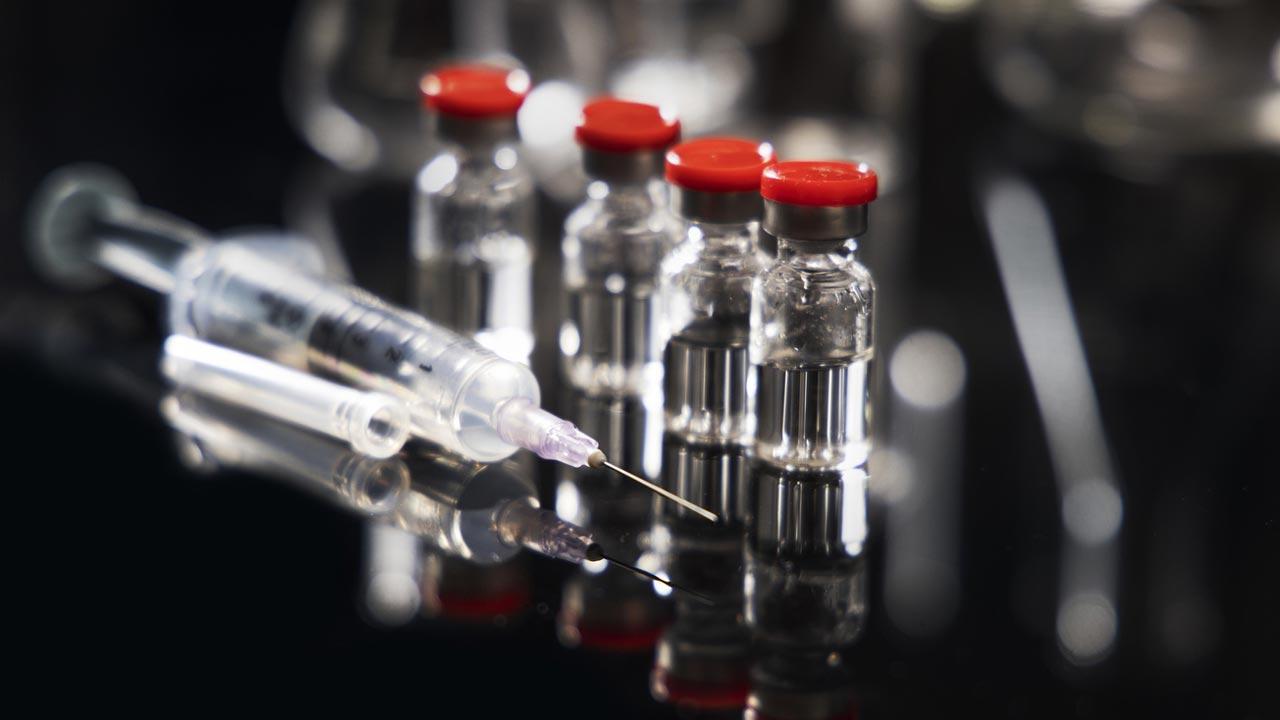 
The effectiveness of Covid-19 vaccines were found to be similar for those with a higher body mass index (BMI) and of a healthy weight, but slightly lower for underweight people, according to a study published in The Lancet Diabetes & Endocrinology.

Researchers from the University of Oxford compared risk of severe disease in vaccinated versus unvaccinated people at least 14 days after a second dose.

While overall, the findings showed Covid-19 vaccines greatly reduced the number of cases of severe disease for everyone regardless of their body size, the effect was slightly lower in underweight people.

According to researchers, it may be because underweight people were also the least likely to have been vaccinated. It may also reflect a reduced immune response as a consequence of frailty or other conditions associated with low body weight. Further research is needed to explore the relationship between BMI and immune responses, the researchers said.

On the contrary, people in the healthy and high BMI groups who were vaccinated were around 70 per cent less likely to be hospitalised than unvaccinated people. People with a healthy or a higher BMI were also around two-thirds less likely to die than their unvaccinated counterparts two weeks after a second dose.

"Our findings provide further evidence that Covid-19 vaccines save lives for people of all sizes. Our results provide reassurance to people with obesity that Covid-19 vaccines are equally as effective for them as for people with a lower BMI, and that vaccination substantially reduces their risk of severe illness if they are infected with Covid-19," said lead author Dr Carmen Piernas of the Nuffield Department of Primary Care Health Sciences, at Oxford.

"These data also highlight the need for targeted efforts to increase vaccine uptake in people with a low BMI, where uptake is currently lower than for people with a higher BMI," Piernas added.

While the cause of the increased risk among people with obesity is unknown, it is consistent with the higher rate of seasonal flu infections in people with a higher BMI, the team said that an altered immune response in heavier weight individuals may be to blame.

Next Story : Screening parental depression early on may help identify families in need of support: Study