Ring vaccination method may not be effective in containing monkeypox infections: Study

Ring vaccination, which has been used successfully to contain smallpox and Ebola outbreaks, means to vaccinate a "ring" of people around the infected rather than vaccinating an entire population, ideally within four days of exposure 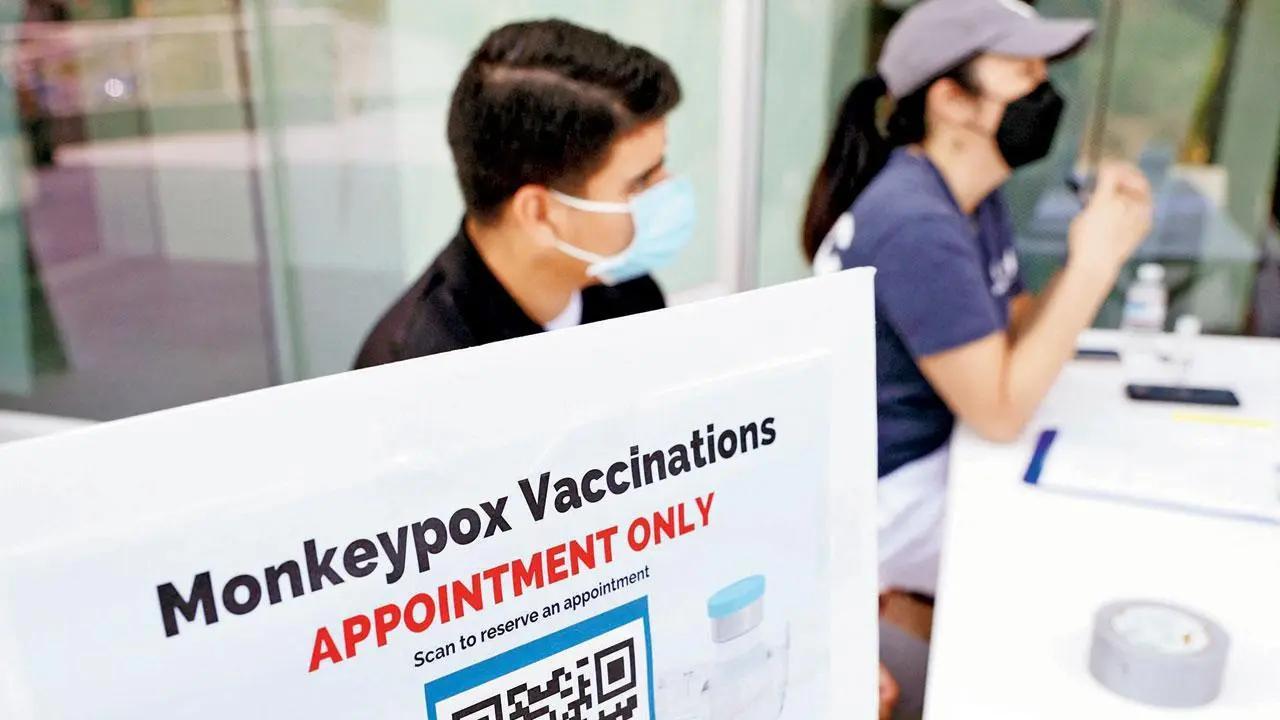 
Even as the health experts from around the globe have been stressing on the need to implement ring vaccination among the people at risk with monkeypox, a new study, not peer-reviewed yet, has claimed that the strategy may not be completely effective in curbing the current outbreak.

Ring vaccination, which has been used successfully to contain smallpox and Ebola outbreaks, means to vaccinate a "ring" of people around the infected rather than vaccinating an entire population, ideally within four days of exposure.

The study led by a team, including from Universite Paris Cite in France, showed that ring vaccination may not completely protect against infections.

The findings were based on a third-generation smallpox vaccine recommended in France for individuals who had a high-risk contact with a PCR-confirmed Monkeypox patient.

The team performed an observational analysis of all consecutive individuals vaccinated with the IMVANEX smallpox vaccine after a high-risk contact.

It was defined as close skin-to-skin or mucosal contact and/or indirect contact on textile or surface and/or droplets exposure defined by a contact at less than 2 meters during at least 3 hours with a PCR-confirmed Monkeypox patient.

Between May 27 and July 13, 276 individuals received one dose of IMVANEX with a median delay of 11 days after exposure with a confirmed Monkeypox patient.

The vaccine was well tolerated with no severe adverse event.

Among the 276 vaccinated individuals, 12 (4 per cent) had a confirmed Monkeypox breakthrough infection with no severe infection.

Ten out of 12 patients developed a Monkeypox infection in the five days following vaccination and two had a breakthrough infection at 22 and 25 days.

"EPRV with a third-generation smallpox vaccine was well tolerated and effective against Monkeypox but did not completely prevent breakthrough infections," the researchers wrote in the paper posted online.