What causes the heat wave in central India during March? 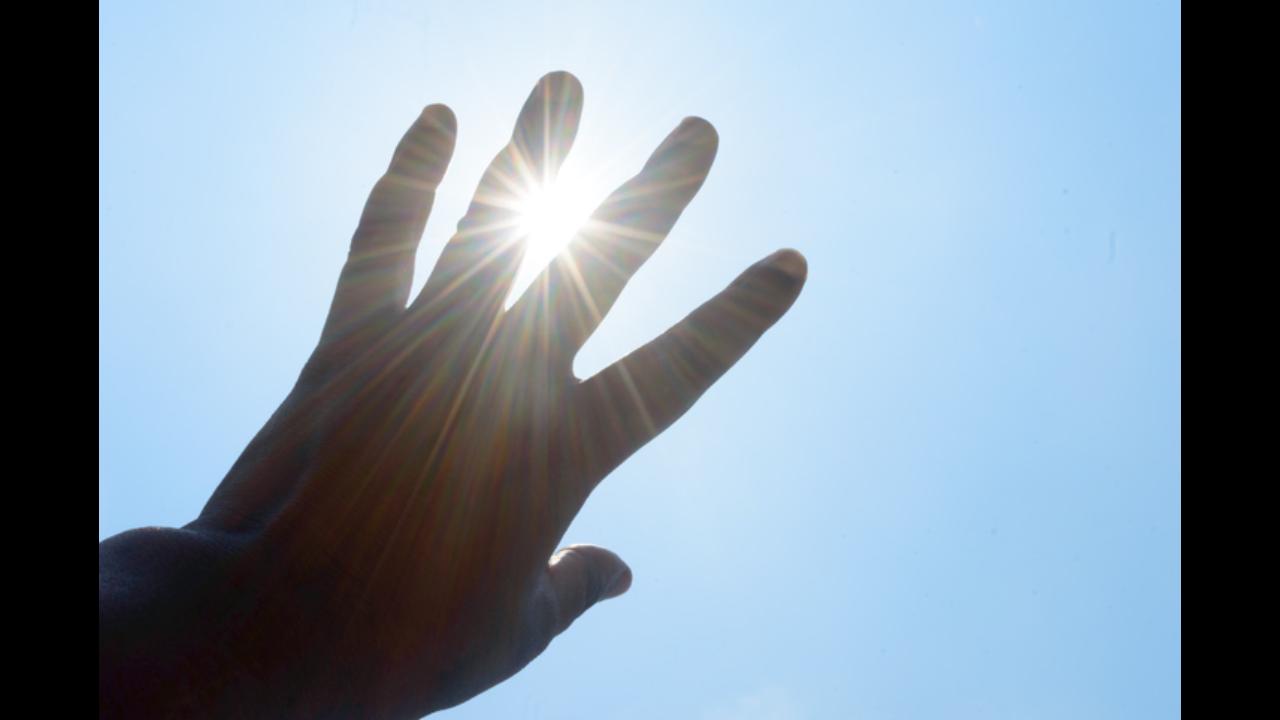 The India Meteorological Department (IMD) on Tuesday predicted continuation of the heat wave and severe heat wave over these regions.

As the sun marches northwards and according to the climatology, the month of March is when the region extending from Maharashtra to Odisha is a heat zone. In its March to May seasonal forecast issued on March 1, the IMD had already predicted that it was expecting above normal maximum temperatures most likely over many parts of western and central India and hence a heat wave can be expected extending from south Gujarat to Maharashtra to Odisha.

On the reasons for the heat wave, IMD Director General, Mrutyunjay Mohapatra told IANS: "The higher than normal temperatures are because of the wind flow pattern in these areas. The lower level winds in these areas are from south towards north and that brings hotter air from land (as against when north to south winds bring colder air).

The winds are southeasterly over southern peninsular area, mainly Karnataka, Telangana with some feeble circulation which is favouring the advent of heat from south to north Tamil Nadu, Telangana, Karnataka and up to Vidarbha area of Maharashtra.

Mohapatra said, even for Saurashtra, Kutch and Rajasthan, the reason for heat wave conditions is southerly winds.

The maximum temperatures were above normal by 3-6 degrees Celsius at most places over Punjab and Uttarakhand, at many places over Jammu-Kashmir-Ladakh-Gilgit-Baltistan-Muzaffarabad, at a few places over Himachal Pradesh, west Rajasthan and Saurashtra and Kutch, at isolated places over east Rajasthan and Gujarat region, IMD data showed.

Next Story : Sleeping for eight hours may not be necessary as quality matters over quantity: Study