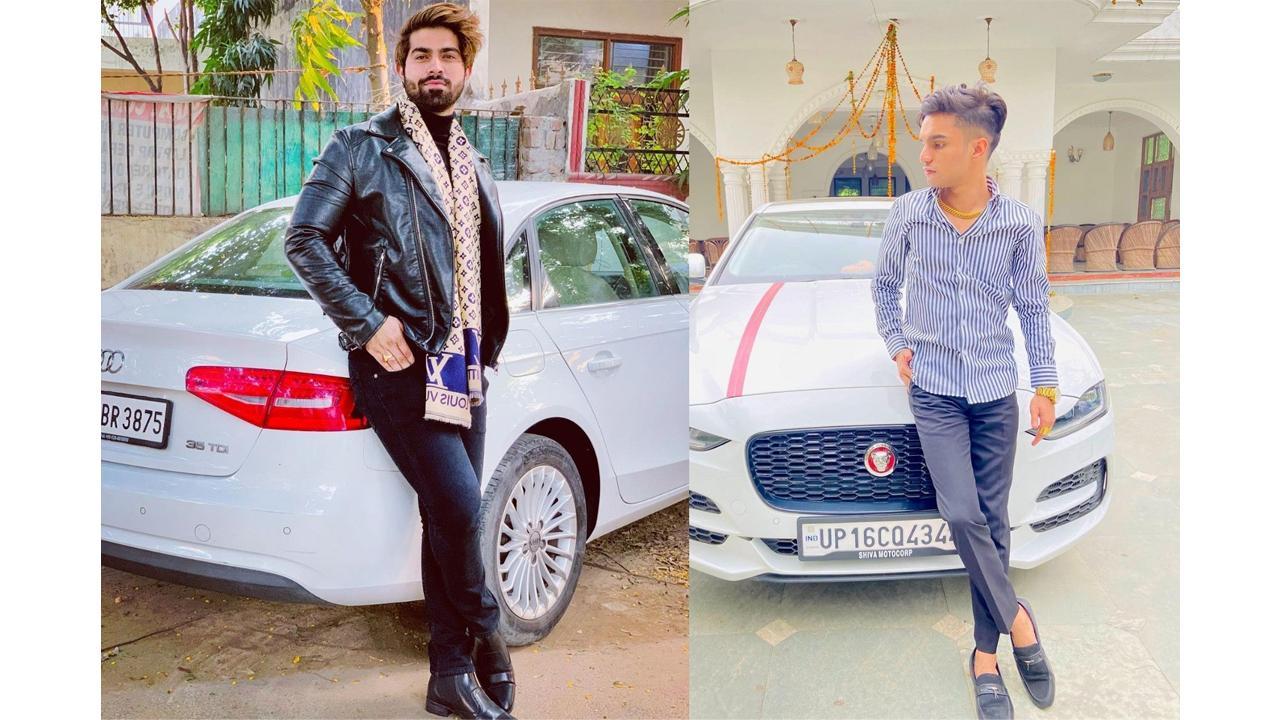 
Venus Idariya and Ankit Singh pose as an inspiration to all budding Bitcoin Traders and millennials who are trying to take up space in the Cryptocurrency industry. While many give excuses about lack of capital and experience, venus and Ankit have provided them with an example to move forward by focusing on themselves and following their passion toward success.

In this digital era, the internet is providing good opportunities for youngsters to fulfill their dreams using skills. We have come across many such success stories, one of them is about Venus Idariya and Ankit Singh. Being a Bitcoin Trader is too difficult as it has chances of huge loss within a short time. However, these two youngsters from Gujarat and New Delhi have achieved Name and fame with their hard work, determination, and dedication at a very small age. Venus Idariya was born and bought up in a middle-class family in Idhar, Gujarat.  All due to the support of his business partner and best friend Ankit Singh he expanded his skills and started using cryptocurrency as a main source of Income. Ankit Singh is just 30 years old and hails from New Delhi. Ankit Singh became a digital entrepreneur at the age of 18. They both met at a social media site where they joined for fun. To their surprise, this changed their future making them successful in this digital era of marketing.

Their journey towards the success of Ankit Singh and Venus Idariya

Ankit Singh and Venus Idariya met through Facebook in 2019 and with the god grace, both become best friends and started earning together and crossed the milestone of 1 crore net profit in the first year only. Today they both have fame and money as a result of their determination and hard work toward their passion. In the very second year, in 2020, they earned 100k$ BTC. To the surprise, the prices of bitcoin started increasing randomly as they invested money there.

In an Interview with Digital Guruji, Ankit Singh says, “Earlier, in my initial stage of digital marketing, I got scammed by many people, due to that I started having trust issues. When the first time I met Venus on a social media site, a saw some kind of positive vibes coming from him. My 6th sense was continuously saying that this is the right person to be considered as a partner. As the Gujarati person are very minded In the business, so my trust towards Venus gone true, and we both succeed as the internationally renowned Bitcoin Traders.”

They are now the source of inspiration for many youngsters all over the world and have over 50 million followers on their social media accounts. Once a month, they take online live sessions and teach strategies about digital marketing free of cost.

One might think they had invested a large amount of capital to do their business but that’s not the case. However, Ankit Singh and Venus Idariya began their career with no funding and capital. They only had a little experience and education in the digital field. The two had faced many failures and step-backs when they first began their journey of Bitcoin Trading. Hence the two become an inspiring example for the young generation.

Next Story : What is so sublime about AALA fabrics?