Founder and CEO of newly minted ProfitPay, Chase Harmer is an entrepreneur in the new fintech era

ProfitPay is an institution that offers credit card issuing, digital banking and payment processing all through a digital easy to understand financial interface to it’s customers 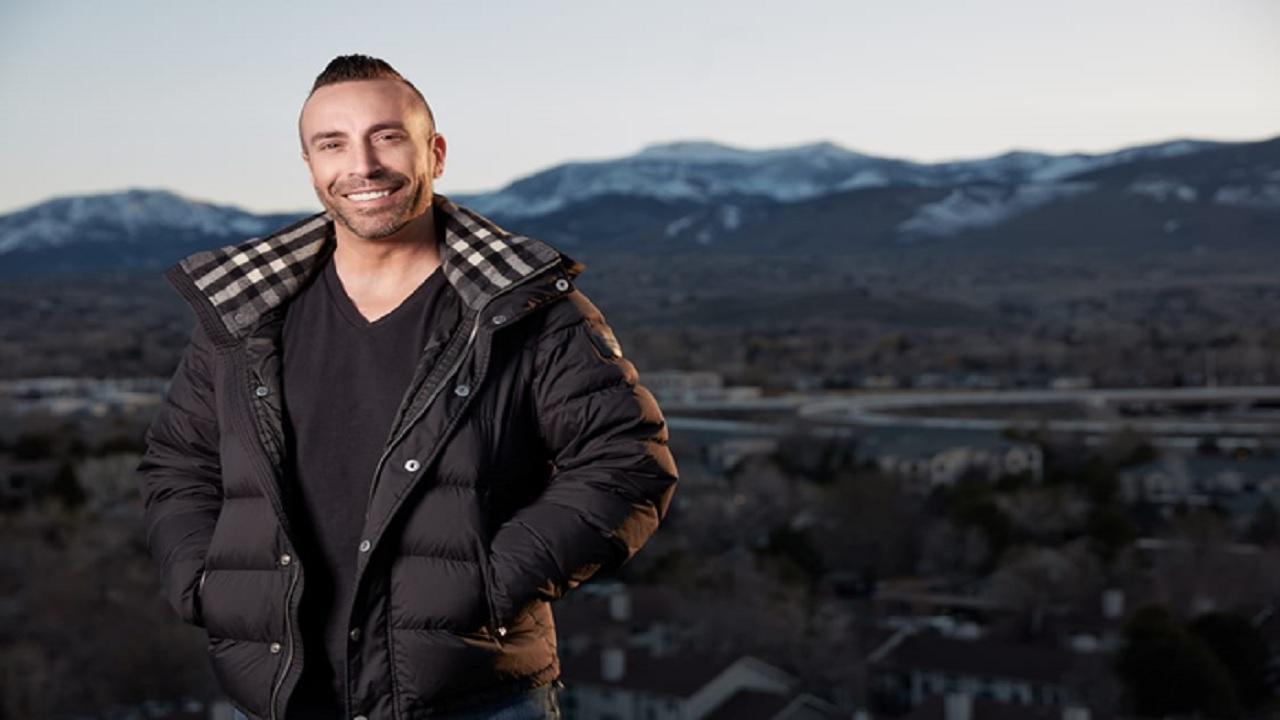 
The growing influence of Fintech has resulted in a dramatic alteration in the financial sector. It wasn’t far in the past when people used traditional methods for banking and businesses eating up their valuable time and creating many plausible mistakes. Fintech or financial technology is still a relatively new concept for many people. The synopsis of a recent report concluded that every two in seven people are using Fintech now and companies like ProfitPay are trying to assert their position into their lives.

Chase Harmer the founder and CEO of ProfitPay and is one of the accomplished entrepreneurs in the fintech arena. ProfitPay is an institution that offers credit card issuing, digital banking and payment processing all through a digital easy to understand financial interface to it’s customers. At the age of 28, Chase was working with the largest hotel association in the US and for more than 8 years he built a portfolio of thousands of hotel properties covering every state in the United States. But, after those 8 years he later realized the importance adding more value to the chain of the accurate payment methods he was already providing on both on the consumer and business end of the transaction and started to protect both ends of the transaction to eliminate safeguard everyone involved. This started the platform which 7 years later is a robust merchant marketplaces supporting tens of thousands of merchants emerging as a completely innovative platform, which has morphed from than the original idea and focused on ecommerce merchants and marketplaces and governs all aspects of todays digital merchant ecosystem from payments to banking to card issuing technology.

Chase Harmer has had a very exciting journey as an entrepreneur and through all his gruelling and relentless work during the last 7 years building this technology, ProfitPay has emerged as a leader a few years ahead of all of the competition, transforming him into a fintech innovator. When he recognized the need for better financial infrastructure, he dedicated his professional life towards introducing a new product into the market. In 2014, his vision had the possibility of creating a profound impact, but he lacked investment so Instead of going for the venture capital, he decided to bootstrap the first 2 million, then raised another 25 million to grow the infrastructure and enterprise valuation today over $300 Million dollars.

Moreover, he expresses his position as a founder and gives concerns over the huge responsibilities related to the same. He believes, being a founder or initiator requires the biggest sacrifice that you could ever afford but offers the most rewarding experience if you are able to break through all the barriers that bind you.  You must work relentlessly until you see your commitments manifest into reality.

Next Story : How Working From Home During Covid-19 Can Affect Your Health