Nick Deflorio, Providing An Insight Into The Digital Trading World In 2022 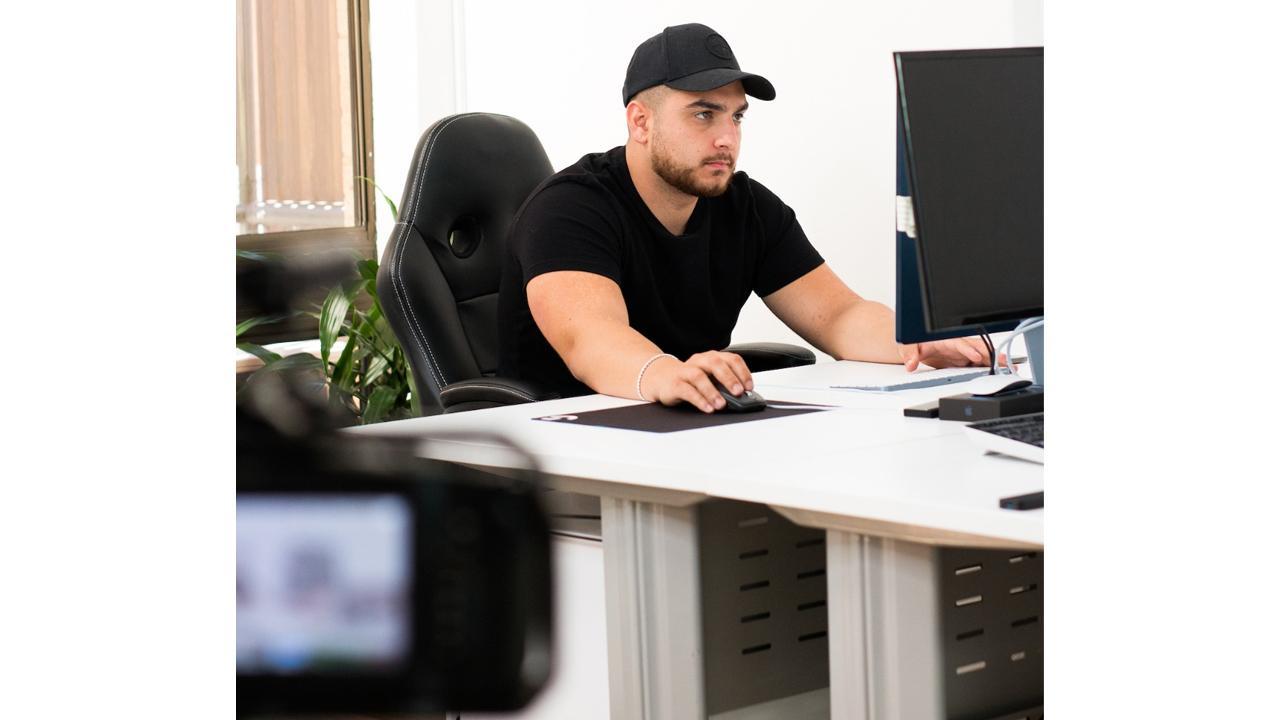 
Nick Deflorio, an entrepreneur and founder of Onyx Forex, was an early crypto investor at a very young age. He now owns and runs an education company dedicated to teaching young beginner traders and everyday people about the markets and how to trade. Although he is self-taught, his mission is to coach everyday people who know nothing about the markets on how to trade without the hype of getting rich quick, which Nick believes is not achievable.

Nick’s interest in the financial market began at 17 when he bought his first bitcoin and invested early into the crypto market. Although he enjoyed trading, he still stuck to his 9-5 route job in high-end real estate. It was until he saw someone at the office trading as a side hustle and making more from it than from his day job. This motivated Nick to learn and truly understand the financial markets to become a full-time trader.

Nick Deflorio spent the next two years learning and strategizing the best ways to navigate the financial markets until he yielded some amazing results. This allowed him to leave his job and finally become a full-time trader. Seeing how his methods had worked amazingly for him, many people began to ask him to teach or coach them what he was doing. Nick Deflorio realized that he could share his own knowledge and give people a roadmap to his success, considering he too had experienced the hardships of being a self-taught beginner with no one to guide you through.

Nick Deflorio sat for weeks in his bedroom, figuring out how to give his two years of knowledge on financial markets and trading to beginner traders without confusing them. He wanted to ensure that he could teach an everyday person who knew nothing about the markets. This is how OnyxForex was created and launched. Onyx Trading isn’t a company that does the work for you, they are there to provide a roadmap of trading analysis, teaching someone to fish for themselves is Nick’s goal.

At the young age of 25, Nick Deflorio’s hard work and determination have enabled him to create the best learning platform in the market by outworking everyone and re-investing that work to teaching and creating an environment and community.

Onyx offers an innovative learning program where beginners can learn in a self-paced environment in a community of other motivated beginners who continuously help each other evolve.

Nick Deflorio’s journey to being a successful trader, crypto investor, and entrepreneur was not without its bumps, as he almost went broke twice, trading full time without an income. Without great risk, one cannot reap a great reward, so Nick persisted and strategized his way out of his problem, and it was only until he got serious about it that he was able to overcome and start to succeed.

With the internet and online income being much easier to attain in 2021, Nick mentions that a massive part of why he chose trading was due to the low costs, low overheads and freedom of being able to participate anywhere in the world simply using a laptop or phone device, Nick Deflorio stresses that people think trading is an industry where getting rich happens overnight, but this isn’t further from the truth, Nick Deflorio says it takes hard work and consistent optimisation of your strategy but success is attainable with the right information and the right mindset.

Next Story : Preview with Anis Sajan and Shane Watson of India Vs Afghanistan