Astronomers using the Gemini North telescope on Hawaii discovered this, which the researchers have dubbed as 'Gaia BH1' 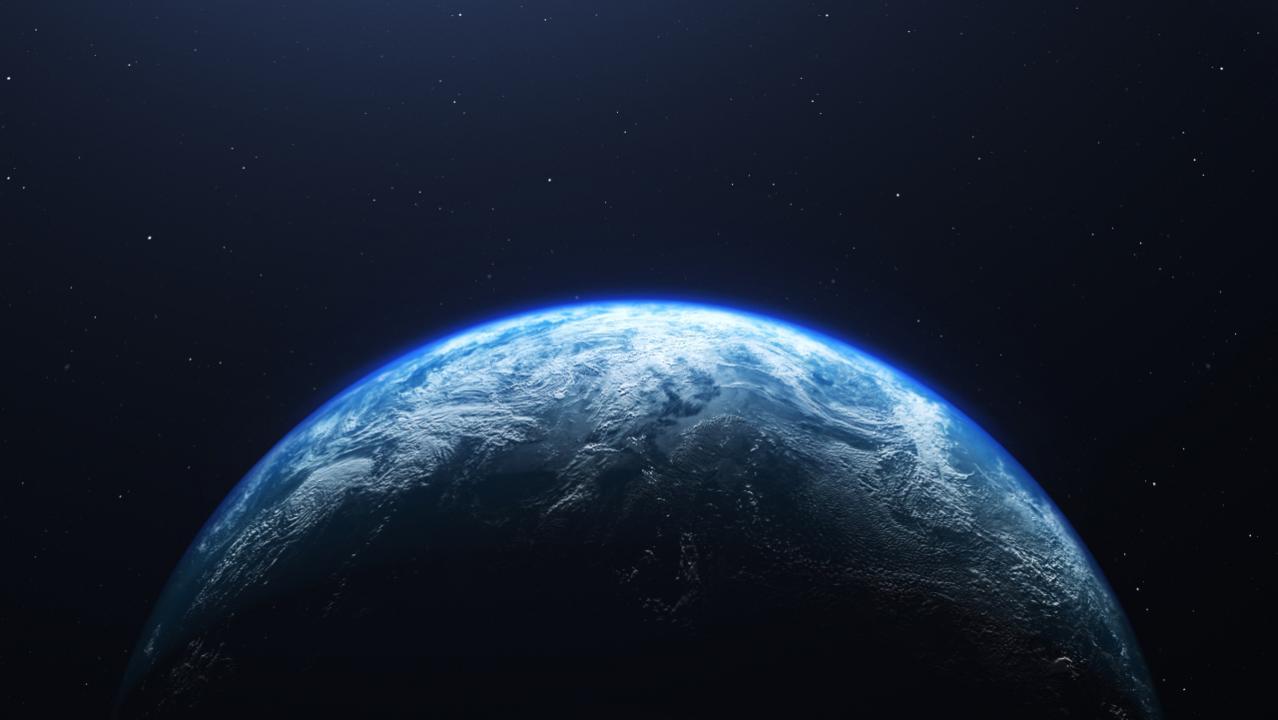 
A team of astronomers using the International Gemini Observatory, operated by NSF's NOIRLab in the US, has discovered the closest-known Black Hole to Earth.

This is the first unambiguous detection of a dormant stellar-mass Black Hole in the Milky Way whose close proximity to Earth, a mere 1600 light-years away, offers an intriguing target of study to advance our understanding of the evolution of binary systems.

"Take the Solar System, put a Black Hole where the Sun is, and the Sun where the Earth is, and you get this system," explained Kareem El-Badry, an astrophysicist at the Harvard-Smithsonian Center for Astrophysics and the Max Planck Institute for Astronomy.

"While there have been many claimed detections of systems like this, almost all these discoveries have subsequently been refuted. This is the first unambiguous detection of a Sun-like star in a wide orbit around a stellar-mass Black Hole in our Galaxy," El-Badry said in a paper published in the Monthly Notices of the Royal Astronomical Society.

Astronomers using the Gemini North telescope on Hawaii discovered this, which the researchers have dubbed as 'Gaia BH1'. This dormant Black Hole is about 10 times more massive than the Sun and is located about 1600 light-years away in the constellation Ophiuchus, making it three times closer to Earth than the previous record holder, an X-ray binary in the constellation of Monoceros.

The new discovery was made possible by making exquisite observations of the motion of the black hole's companion, a Sun-like star that orbits the black hole at about the same distance as the Earth orbits the Sun. The team originally identified the system as potentially hosting a Black HoleAby analysing data from the European Space Agency's Gaia spacecraft.

"Our Gemini follow-up observations confirmed beyond reasonable doubt that the binary contains a normal star and at least one dormant Black Hole," said El-Badry. It is not at all clear how the solar-mass star could have survived that episode, ending up as an apparently normal star, as the observations of the black hole binary indicate.

This could indicate that there are important gaps in our understanding of how Black Holes form and evolve in binary systems, and also suggests the existence of an as-yet-unexplored population of dormant Black Holes in binaries, said the researchers.

Next Story : Earth is going through its seventh mass extinction: Study