Mobile phones rank 4th among small products most often hoarded by consumers, which is why so many households and businesses fail to bring waste electrical and electronic equipment (WEEE) in for repair or recycling 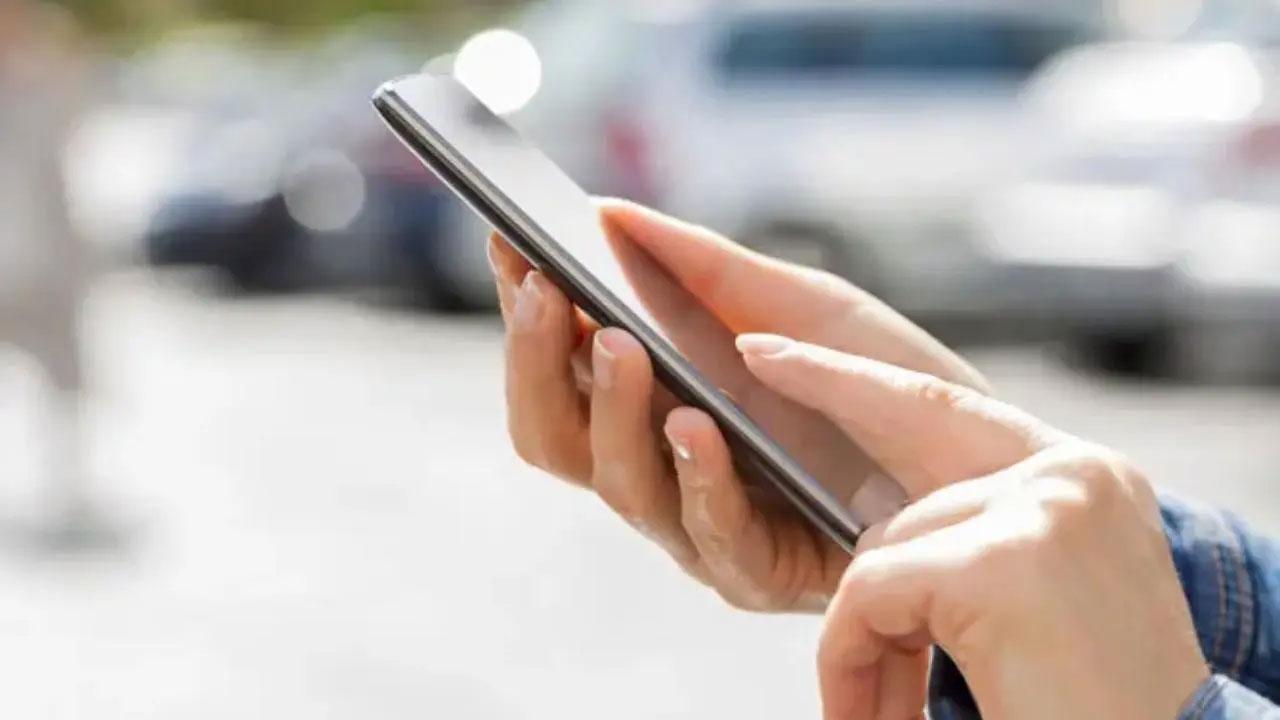 
As mobile manufacturers recycle valuable components like gold, copper, silver, palladium taken from discarded devices, experts have warned that roughly 5.3 billion mobile/smartphones will drop out of use this year, a majority of them disappearing into drawers, closets, cupboards and garages at homes, or tossed into waste bins.

Average household today contains 74 e-products such as phones, tablets, laptops, electric tools, hair dryers, toasters and other appliances (excluding lamps), according to a new global survey. Of that 74 average total e-products, 13 are being hoarded (9 of them unused but working, 4 broken).

Mobile phones rank 4th among small products most often hoarded by consumers, according to the results of surveys conducted to reveal why so many households and businesses fail to bring waste electrical and electronic equipment (WEEE) in for repair or recycling. The surveys were conducted from June to September, 2022 by the members of the WEEE Forum and the results were consolidated by the UN Institute for Training and Research (UNITAR) Sustainable Cycles (SCYCLE) Programme.

"We focused this year on small e-waste items because it is very easy for them to accumulate unused and unnoticed in households, or to be tossed into the ordinary garbage bin. People tend not to realise that all these seemingly insignificant items have a lot of value, and together at a global level represent massive volumes," said Pascal Leroy, Director General of the WEEE Forum.

"Providing collection boxes in supermarkets, pick up of small broken appliances upon delivery of new ones and offering PO Boxes to return small e-waste are just some of the initiatives introduced to encourage the return of these items," Leroy added. Meanwhile, LED lamps rank tops the list of products most likely to be trashed.

Total global stock of mobile phones (in use and hoarded) is around 16 billion. In 2022 alone, small EEE items such as cell phones, electric toothbrushes, toasters and cameras produced worldwide will weigh an estimated total of 24.5 million tonnes -- four times the weight of the Great Pyramid of Giza. "These small items make up a significant proportion of the 8 per cent of all e-waste thrown into trash bins and eventually landfilled or incinerated," said Magdalena Charytanowicz of the WEEE Forum in charge of International E-Waste Day.

"These devices offer many important resources that can be used in the production of new electronic devices or other equipment, such as wind turbines, electric car batteries or solar panels - all crucial for the green, digital transition to low-carbon societies," Charytanowicz added. Nikhil Seth, UNITAR's Executive Director said that UNITAR is proud of this new course on e-waste management "as an outstanding example of how to use scientific findings in a practical way for international training and capacity building in an area of critical environmental importance".

Also read: World Cleanup Day 2022: Why is it urgent to manage E-waste at personal and organisational levels?