Explained: How alarming is the issue of coal shortage in India?

Amid reports of coal shortage in India, #BlackOutinIndia has been trending on social media, leading to a growing discussion over the major factors contributing to the coal crunch. We reached out to expert Karthik Ganesan to break down concerns surrounding an imminent power crisis in India 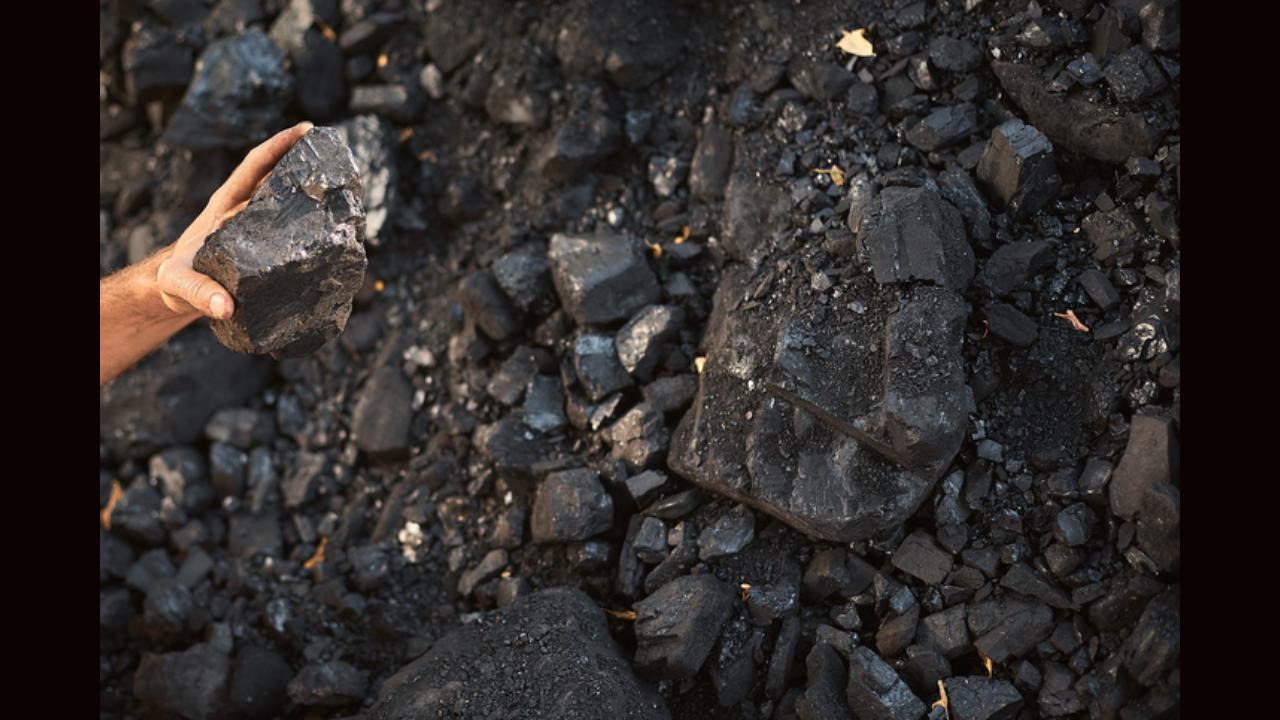 As on October 13, of the total 135 plants which use coal for power generation, 112 plants were left with critical or supercritical stock. Photo: iStock.


Owing to growing concerns of a looming power crisis in India, the coal ministry of India on October 10 issued a press release stating that ample coal is available in the country to meet the demand of power plants and that any fear of disruption of power supply is misplaced. It further revealed that the Coal India Limited (CIL) has more than 400 lakh tonnes at its end, which is being supplied to the power plants.

However, according to the Central Electricity Authority of India, as on October 13, of the total 135 plants which use coal for power generation, 112 plants were with critical or supercritical stock, that is stocks left for less than five to seven days. On October 1, there were 104 plants under the same classification. Furthermore, it has been reported that Maharashtra and Punjab have shut down 13 and three power plants respectively, whereas states like Rajasthan, Jharkhand and Bihar have been facing power cuts lasting for about 14 hours.

Mid-day online spoke to Karthik Ganesan, fellow and director of research coordination at the policy research institution Council on Energy, Environment and Water, who evaluates the factors that led to the current shortage and offers clarity on the possibility of power outages in the weeks to come.

Here are edited excerpts from the interview:

What does the number of plants with critical stocks tell us?

The coal stock is a relative concept, meaning it talks about the amount of coal that you need to either generate what you did in the last seven days, or run at minimum loads, whichever is higher. It is quite difficult to interpret what the stock means.

Since September 26 the operating fleet of thermal plants has remained stable at 145 gigawatts. Their load factor has been either stable or going up which means that there is no sign that these plants are generating less. So while the situation is a little critical, it is not going over the edge.

The government has cited post-lockdown economic recovery as one of the factors that’s causing the shortage. What are your thoughts on it?

Typically, the demand growth between June and August is not large. In 2018, it was about three percent. In 2019, there was a dip in the demand and in 2020 again, the demand grew by only 4 percent. But, this year, the demand during the same period grew by nearly 12 percent, which bucked the trend and power plants were caught off-guard.

While June is usually a higher demand period, this year we saw a comparatively higher demand in July and August as this was the post-lockdown recovery period with higher demand for irrigation from the agricultural sector as well. The rains continued until September and we had still not managed to recoup supply and it was during this time that the plants started eating up on their reserved stocks which led to the depletion. By the end of September, we finally started feeling the pinch and it started receiving media attention.

The government has cited heavy rains in the coal field areas as one of the reasons for coal shortage. Has this happened before and what is its impact on coal reserves?

During June to August, the transition period from pre-monsoon to post-monsoon months, mining capacity of the companies is affected and lesser amounts of coal are shipped to the plants. Additionally, the entire logistics starts slowing down leading to lesser dispatch and thus, lesser stocks of coal in the plants.

It is an annual phenomenon, but this year a surge in demand caused a double impact and by the time August arrived, the coal plants started using up from the reserved stocks. It added to the usual problem that the coal company and plants face in not able to get enough coal dispatched in the monsoons. This year the monsoons were delayed and have run for longer so the planning process was particularly vulnerable.

Could you elaborate on how the import prices or international coal prices impacted coal availability in India recently?

While there is a rally in global coal prices, India's reliance on imported coal has not increased significantly in the post-lockdown period. In fact as a result of high prices, many imported plants have been shut or operating at poor load factors. The system is catering to the needs, even without them. But yes, if imported coal were more easily available, the situation would not be as tense as it is now.

Plants which rely heavily or are dependent on imported coal usually contribute about 10 percent of the total coal based generation in a year. This year that has been around seven percent. There is some impact as a result of this, but it is unlikely that we will resort to imports given the challenges associated with tariff pass and recovery from consumers.

It is pertinent to remember that 40 MT of coal was still lying with the coal companies (in end September) and these need to be dispatched to power plants. They are not being able to ramp up dispatch given railway constraints and the sudden demand spurt. The coal companies may have resorted to lesser dispatch in the pre-monsoon period because they had significant dues from generation companies. So this is basically a problem created out of domestic conditions and seasonal quirks being exacerbated by the post-second wave recovery.

Are we anticipating a major coal shortage or power outage in the coming days?

The month of September is already more muted in terms of growth and things should settle in October. To answer the question as to whether we can expect outages - the truth is we may not know. The reason is that rural India faces outages as it is even today. If rationing is to happen, it will probably happen in rural areas away from the din and the media coverage and given that we have added millions of new connections in some of the poorest states, cutting back on their demand is always an option.

While this is somewhat of a cynical outlook, this is already in practice and when pushed they would resort to more outages here, unless there is an impending political push as a result of an election in any of the states.

It is really important to see if the demand lowers down faster in October, because there is no other backup option. Over the course of next two weeks, I believe the supply will also ramp up as CIL has about 40 MT by the sidings. It’s just the infrastructure bottlenecks that it has not been able to dispatch to plants across the country.

And as a result, we are not entirely sure of whether we will be able to satisfy the demand of the plants over the course of the next few weeks. But in all likelihood, by the end of October, this demand should definitely die, significantly, so that we will not be in the position that we are currently in.

What can the government do to avoid a crisis?

We must not read too much into cyclical downturns in coal supply and question the longer term prospects for the government's decision to increase coal supply. It is definitely going to increase but may not in the timelines envisioned. We need more coal because renewable energy is not replacing coal; it is augmenting coal in India.

This seasonal or cyclical shortfall does not mean we need more power plants or more mines to address this issue.  Our current fleet is running at 60 percent plant load factor—the ratio between the actual energy generated by a plant to the maximum energy that can be generated by the plant at the same power in a period of one year.

There are many more sections of the population that have growth aspirations and coal based electricity production definitely has to increase over the course of this decade. It can probably plateau or taper off in the next decade, based on the costs of storage and the technological barriers to scaling it up.

Maharashtra energy minister Nitin Raut said on Tuesday that four of the 27 power generation units are currently shut and the state is currently facing a shortage of 3,500 to 4,000 MW of electricity supply. Raut assured that despite the emergency, which will continue for at least two months, there will be no load shedding in the state.

Also Read: What you need to know about rising internet shutdowns in India