The research published in Geophysical Research Letters suggests that globally, there was net cooling for about two years before the warming overwhelms the cooling effect of the volcanoes 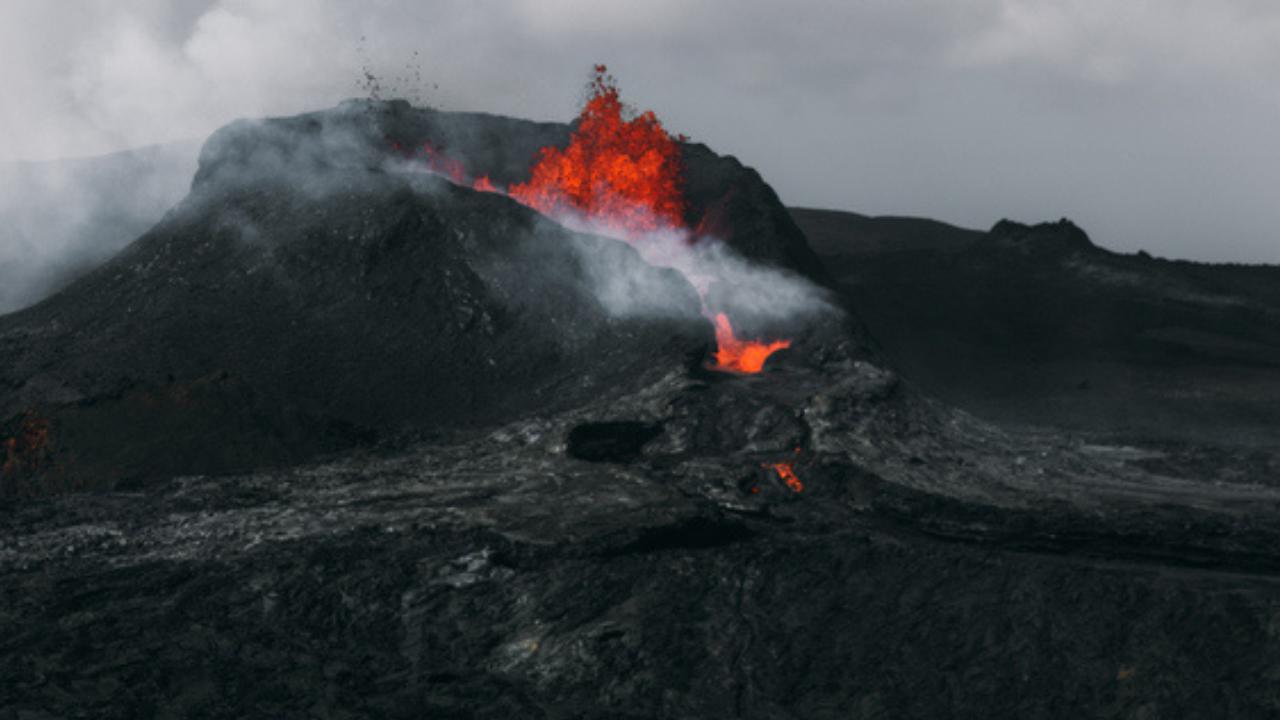 The simulation contradicts previous studies indicating these volcanoes cool the climate. It also suggests that while extensive flood-basalt eruptions on Mars and Venus may have helped warm their climates, they could have doomed the long-term habitability of these worlds by contributing to water loss.

"However, we found that a brief cooling period was overwhelmed by a warming effect."

The research was published in Geophysical Research Letters.

While the ozone loss was not a surprise, the simulations indicated the potential magnitude of the destruction, "about two-thirds reduction over global average values, roughly equivalent to the whole planet having an ozone thinning comparable to a severe Antarctic ozone hole", said Guzewich.

Flood basalts are regions with a series of eruptive episodes lasting perhaps centuries each, and occurring over periods of hundreds of thousands of years, sometimes even longer.

Some happened at about the same time as mass-extinction events, and many are associated with extremely warm periods in Earth's history. They also appear to have been common on other terrestrial worlds in our solar system, such as Mars and Venus.

The team used the Goddard Earth Observing System Chemistry-Climate Model to simulate a four-year-long phase of the Columbia River Basalt (CRB) eruption that occurred between 15 million and 17 million years ago in the Pacific Northwest of the US.

CRB eruptions were likely a mix of explosive events that sent material high into the upper troposphere and lower stratosphere (about 13 to 17 km altitude) and effusive eruptions that did not extend above about 3 km altitude.

The simulation assumed that explosive events happened four times per year and released about 80 per cent of the eruption's sulphur dioxide gas.

The team found that globally, there was net cooling for about two years before the warming overwhelms the cooling effect.

"The warming persists for about 15 years (the last two years of the eruption and then another 13 years or so)," said Guzewich.

The predicted surge of water vapour into the stratosphere also helps explain the severity of the ozone layer depletion.

"Following the eruption, the circulation of the stratosphere changes in ways that discourage ozone formation. Second, all that water in the stratosphere also helps destroy ozone with the hydroxyl (OH) radical."

Next Story : How to take care of your pets this scorching summer