In view of climate change, quality agri-research is the need of the hour

Farmers would need to adopt new technology but somehow higher production has made Indian administrators and policymakers complacent and they are often found saying: "There are no food problems, our godowns are full" 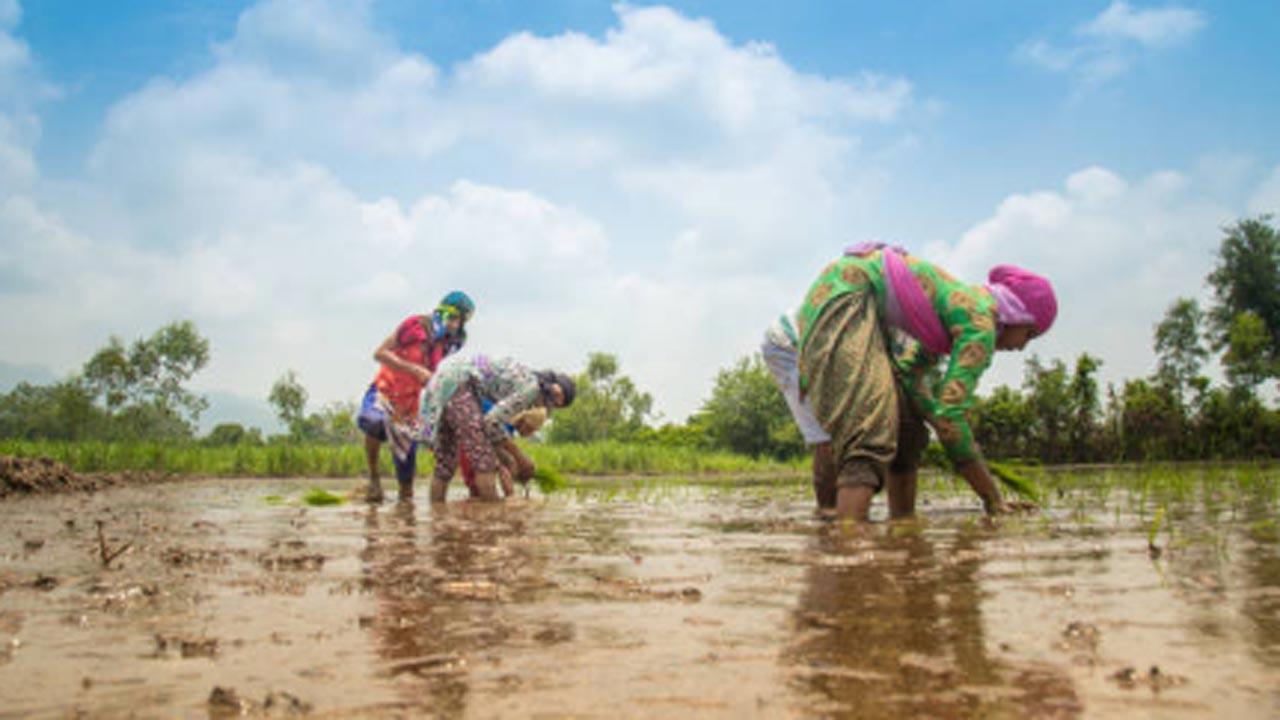 
Top agriculture scientist on Wednesday made claims that higher production has made Indian administrators complacent, and said that agriculture research has been neglected for long. In view of climate change, the government needs to expedite processes for research and introduction of new molecules to increase both, the quality and quantity of produce.

Till recently, it was being declared that India has seen increasing food grain production and can feed the world, but Covid-19 pandemic, Russia-Ukraine war and the massive heat wave in March has upset the cart, Charudatta Digambar Mayee, former Agriculture Commissioner with the Ministry of Agriculture said here.

"As against the 111 million tonnes (MT) estimated production of wheat this year, they have now revised it to 103 MT, but my estimate is, we may not go beyond 101 MT," Mayee said, adding, "Almost 10 years ago, scientists had warned that for every 1 degree of temperature rise in the north, there would be a shortfall of 4 MT production."

Farmers would need to adopt new technology but somehow higher production has made Indian administrators and policymakers complacent and they are often found saying: "There are no food problems, our godowns are full."

But it is this complacency that has neglected the agriculture research and the government needs to expedite processes for research, introduction of new molecules to increase both, the quality and quantity of produce, he said.

"In view of the climate changes and emerging threats of pest and disease there is an urgent need to overhaul the regulatory system for introduction of new and innovative chemistry and technologies. Agro-chemical industry is the backbone for farmers and ensures high yield with better quality produce while mitigating crop losses," he told media persons.

Drawing attention to how even when the HtBt cotton is as yet prohibited, there are scores of farmers that are openly sowing it, Mayee called for improved enforcement and pointed out how the farmers are be-fooled with spurious seeds with no accountability on part of the private companies.

Government should make National Accreditation Board for Testing and Calibration Laboratories (NABL) certification mandatory as done under FSSAI Act as well as support from Quality Council of India or other independent organisations, Mayee said as he addressed the media ahead of the FICCI's 11th agrochemicals conference 2022 on the theme 'Policy landscape for a flourishing Agrochemicals Industry' on Thursday.

Chairman, Dhanuka Group, who is the chair, FICCI's committee on crop protection, R.G. Agarwal demanded from the government to reform the Central Insecticide Board and Registration Committee (CIB&RC) to expedite registration of new molecules to increase quality of produce, yield and farmers income and reduction of GST on agro-chemicals to 5 per cent from the current 18 per cent as it hurts small and marginal farmers, and providing PLI for pesticide industry to develop international manufacturing hub in India.

Also Read: Experiencing daily burn-out? Here's how you can change this!

Next Story : Effects of climate change on oceans may cause shortage of essential omega-3 fatty acids: Study