Do rom-coms have an impact on your dating life?

Surveying 20k users from tier 1 and 2 cities to assess the effect rom-coms have on people's dating lives, the review shows that 57 percent of people expressed that while they love watching romantic comedies, it has provoked a sense of dissatisfaction in their dating life every time they see such flicks 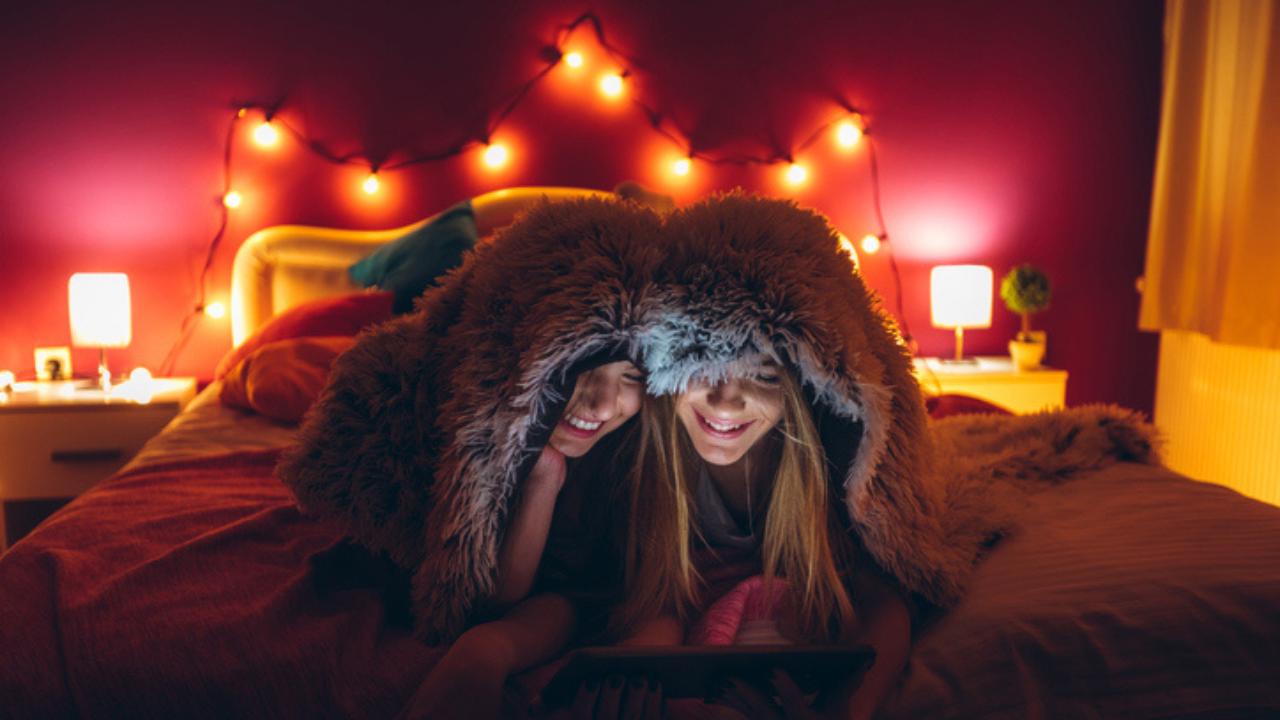 
Once upon a time, a girl and a guy locked eyes; they fell in love and lived happily ever after. Even with the odds against them, everything works out in the end. That is what every romantic comedy wants you to believe. Is life that simple?

Dating App QuackQuack's Founder and CEO, Ravi Mittal, commented, "We have noticed one consistent topic of discussion among our 18 million followers, and that is on films. As per our observation, around 34 per cent of the users choose rom-coms as their first movie date."

Surveying 20k users from tier 1 and 2 cities to assess the effect rom-coms have on people's dating lives, the review shows that 57 percent of people expressed that while they love watching romantic comedies, it has provoked a sense of dissatisfaction in their dating life every time they see such flicks. 43 percent say that rom-coms don't affect them because, at the end of the day, movies are the products of our imagination, and everything necessarily doesn't have to be inspired by factual events.

From a woman's point of view

When the dating app spoke to its female users, they had a few interesting points to share. 19 per cent of these women, most aged between 25 to 30, voiced that one beautiful lesson that most rom-coms have is that you need to work on yourself before you have a successful relationship. Self-care, and self-love, are given much importance in that genre of movies. It is a message we fail to comprehend while focusing only on the parts that show how some Prince Charming should be caring for us.

Men or women, who's the target?

The App asked its users whether rom-coms have more influence on men or women. Responses show that 21 percent of people from tiers 1 and 2 cities believe rom-coms are predominantly marketed for women and tend to have more impact on women than men. The survey participants from metropolises like Delhi and Hyderabad commented that rom-coms would have you believe that the problems in a woman's life often revolve around her romantic endeavors. It pushes people to assume that the chief goal in a woman's life is to look for a man.

On a lighter note, 29 per cent of daters above 30 said that rom-coms' happy vibe fills the brain with oxytocin and serotonin, the feel-good hormones. They proceeded to remark that watching a romantic comedy with your partner can help you understand what your significant other expects from you. Maybe they point out to the protagonist and say something good about their character.

Instead of taking that as a comparison, try to improve yourself. From taking cues to spending time with your date, rom-coms received some favourable feedback from the participants. 23 percent of women revealed that they love to watch romantic comedies on the weekends with their partners. It incites a feeling of emotional warmth and comfort. They aired that this fuzzy feeling and the soft nature of rom-coms help promote a sense of adoration between the couple.

Who doesn't need to escape reality from time to time? Singletons certainly do, according to the survey, 13 percent of the single users aged between 21 and 28 revealed that they are a sucker for romantic comedies. They admitted using it to escape reality and dive into these stories of tender romance and humor. The hearty and happy ending of a rom-com gives them a feeling of hope for their own love life. Unrealistic expectations aside, we all want a happily ever after!

Next Story : From Pocketing to Roaching: Why you need to know about these dating trends