Marriage may not be a milestone for many young Indians: Survey 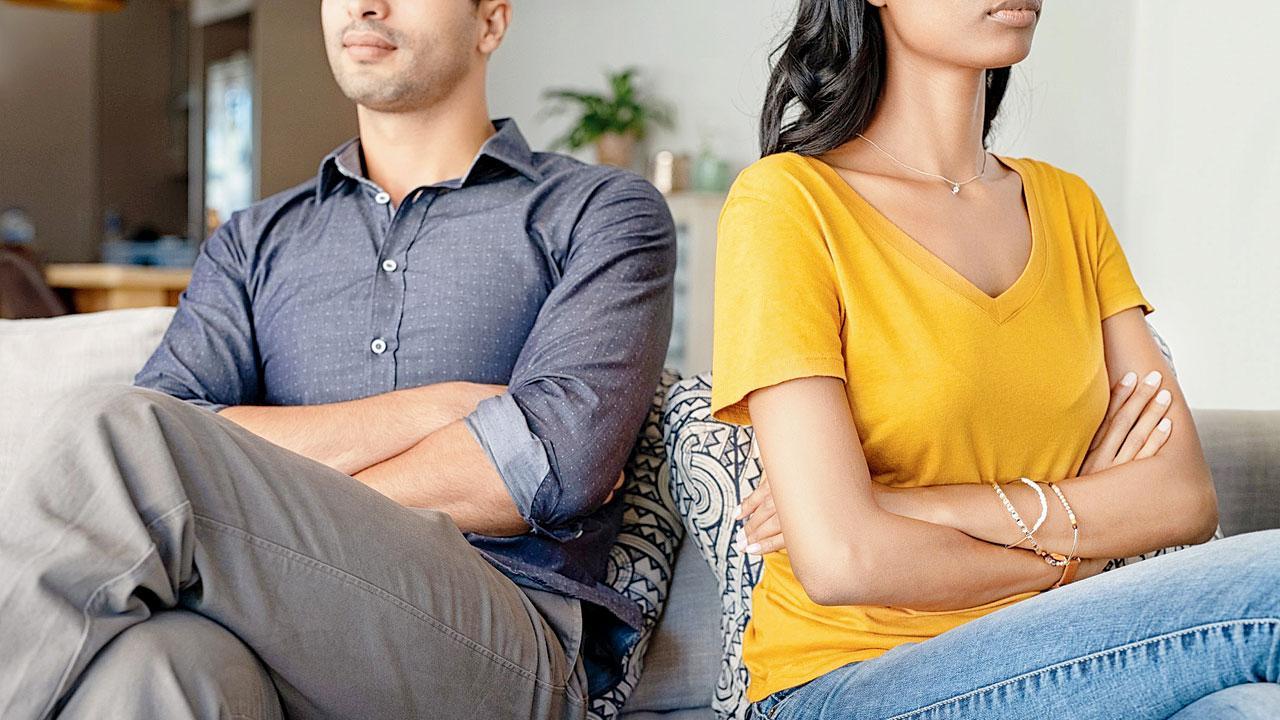 
A dedicated, loving partnership is a lovely thing. It is about two people who decide to form a partnership. Currently, marriage is the preferred socially acceptable option when it comes to long-term commitment.

A domestic partnership or living together is when the couple lives and shares their life as someone who is married but without a legal contract. Companionship is when a committed couple decides to live in their own homes while in a long-term relationship.

Sharing her views on the relationship scenario, Shalini Singh, Founder of andwemet, states that "Matchmaking was traditionally synonymous with marriage. However, with changing times, single Indians seek other types of commitment, such as companionship and domestic partnerships besides marriage. That is where andwemet comes in. We provide a service in which like-minded individuals can form a meaningful relationship, which may not necessarily result in a marriage"

To seek further clarification on the same, andwemet surveyed their community members aged between 25-35 years old from Tier A Indian cities like Delhi NCR, Mumbai, Hyderabad, Chennai, and Bangalore and came up with the following results:

According to the platform's subscribers, 80 per cent of them would like to be in a committed relationship without giving it a label. Whereas 65 per cent of them did show an interest in marrying after their relationship passes the test of time. Most of them believe that marriage is only a label and that they value commitment and a healthy relationship more than the label. More women than men also worry that marriage will change things in their relationship, especially because of societal expectations. Post marriage, women are expected to undergo adjustments in their lives, such as changing their last name in all official records, giving up on their birth home, considering their married home to be theirs, and adhering to the ways of their "new home". For the woman, there is a sense of a "change of ownership" from her parent's house to her married home, which many times can result in a loss of identity and an inability to grasp, the question arises why? The female subscribers stated that marriage makes them feel overwhelmed, which they wish to avoid, and they wish to focus on their relationship to make it stronger.

Also read: #Couplegoals: What are the essentials of a happy and safe long-term relationship?