The researchers identified two age-specific expectations that haven't been taken into account. For one, older adults want to feel respected. They want people to listen to them, take an interest in their experiences and learn from their mistakes 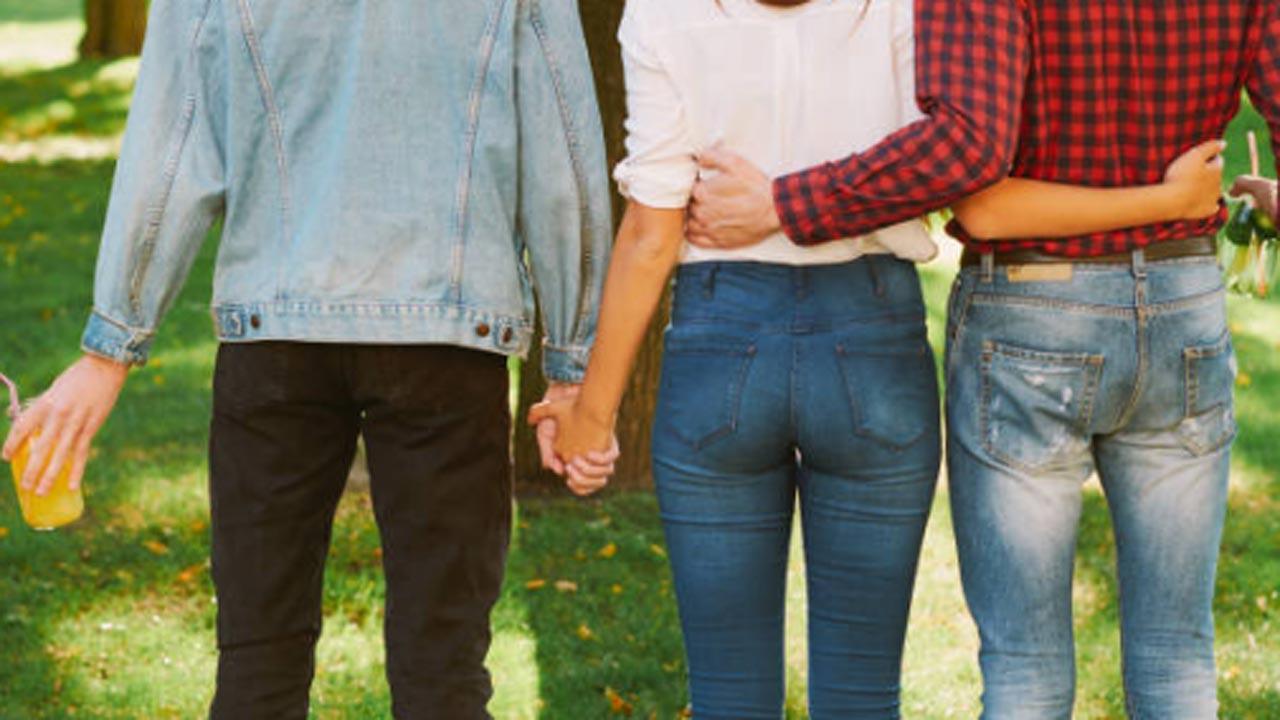 
New research has found that our expectations with respect to relationships change with age, which might explain why people are dissatisfied or lonely as they get older.

That's where loneliness comes from, suggests King's College London graduate student Samia Akhter-Khan, the first author of this new study on the subject. It was published in the journal Perspectives on Psychological Science.

"Loneliness results from a discrepancy between expected and actual social relationships," Akhter-Khan said.

Together with Duke psychology and neuroscience PhD. Leon Li, Akhter-Khan and colleagues co-authored a paper on why people feel lonely, particularly in later life, and what we can do about it.

"The problem that we identified in current research was that we haven't really thought about: What do people expect from their relationships?" Akhter-Khan said. "We work with this definition of expectations, but we don't really identify what those expectations are and how they change across cultures or over the lifespan."

In every relationship, we expect certain basics. We all want people in our lives who we can ask for help. Friends we can call on when we need them. Someone to talk to. People who "get" us. Someone we can trust. Companions with whom we can share fun experiences.

But the team's theory, called the Social Relationship Expectations Framework, suggests that older people may have certain relationship expectations that have gone overlooked.

Akhter-Khan's first clue that the causes of loneliness might be more complex than meets the eye came from a year she studied aging in Myanmar from 2018 to 2019. At first, she assumed people generally wouldn't feel lonely -- after all, "people are so connected and live in a very close-knit society. People have big families; they're often around each other. Why would people feel lonely?"

But her research suggested otherwise. "It actually turns out to be different," she said. People can still feel lonely, even if they don't spend much time alone.

What efforts to reduce loneliness have neglected, she said, is how our relationship expectations change as we get older. What we want from social connections in, say, our 30s isn't what we want in our 70s.

The researchers identified two age-specific expectations that haven't been taken into account. For one, older adults want to feel respected. They want people to listen to them, take an interest in their experiences and learn from their mistakes. To appreciate what they've been through and the obstacles they have overcome.

They also want to contribute: to give back to others and their community and pass along traditions or skills through teaching and mentoring, volunteering, caregiving, or other meaningful activities.

Finding ways to fulfil these expectations as we get older can go a long way towards combating loneliness in later life, but research has largely left them out.

"They're not part of the regular scales for loneliness," Li said.

Part of the reason for the oversight may be that often the labour and contributions of older people are unaccounted for in typical economic indices, said Akhter-Khan, who worked in 2019-20 as a graduate research assistant for a Bass Connections project at Duke on how society values care in the global economy.

Loneliness isn't unique to older people. "It is a young people's problem as well," Akhter-Khan said. "If you look at the distribution of loneliness across the lifespan, there are two peaks, and one is in younger adulthood, and one is in old age."

Even before the COVID-19 pandemic, world leaders began sounding the alarm on loneliness as a public health issue. Britain became the first country to name a minister for loneliness, in 2018. Japan followed suit in 2021.

That's because loneliness is more than a feeling - it can impact health. Persistent loneliness has been associated with higher risks of dementia and Alzheimer's disease, heart disease and stroke, and other health problems. Some researchers suggest it's comparable to or riskier than smoking and obesity.

The researchers hope that if we can better understand the factors driving loneliness, we might be better able to address it.

Also Read: Here's how people's approach towards relationships is changing in India

Next Story : Is your partner feeling insecure? 10 signs to look out for