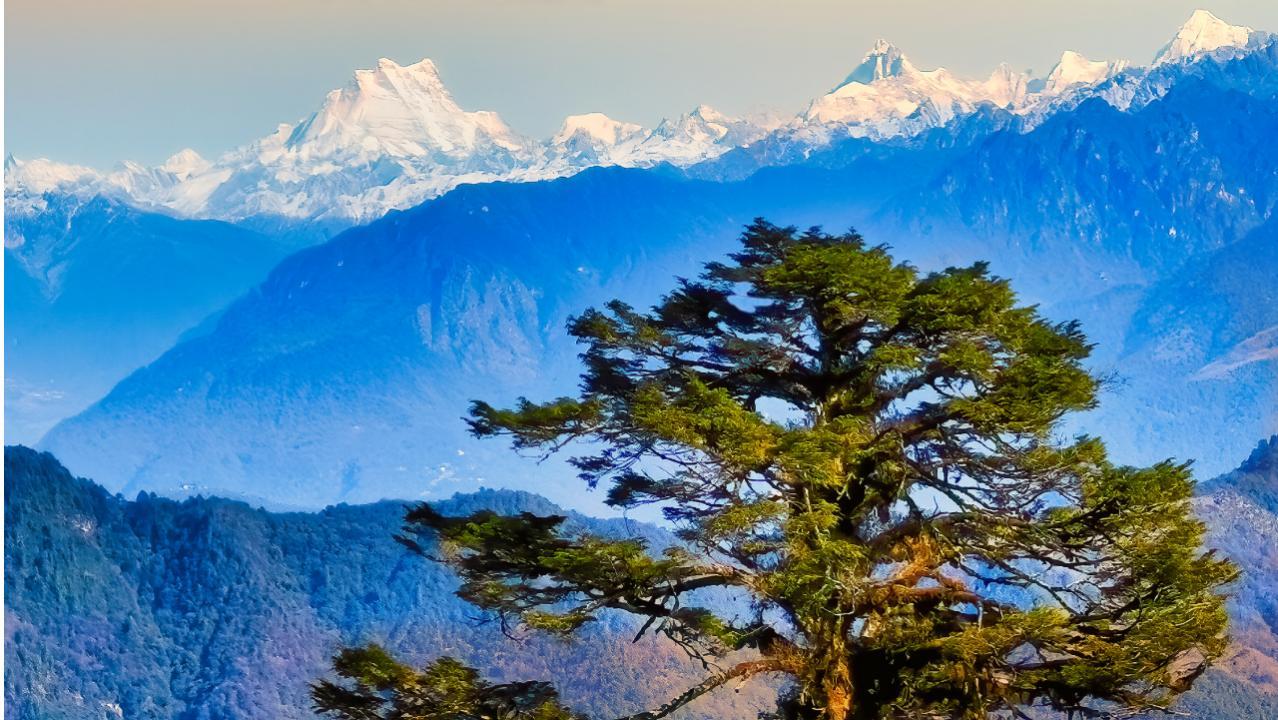 
The Tourism Council of Bhutan (TCB), on behalf of the Snowman Race Secretariat, has announced that Bhutan is set to host the first-ever Snowman Race in the world. It is said to be the most difficult ultra-marathon, and will be held from October 13 to October 17 this year.

Nine runners from Bhutan are among the 29 endurance athletes who will compete across a distance of 203 kilometres (125 miles) spread over five days at an average altitude of 4,500 metres (14,800 feet), with the highest point reaching 5,470 metres (17,946 feet). Fewer people than those who have climbed Mount Everest have finished the path, which is known as the toughest race in the world. It typically takes 20 to 25 days to complete.

His Majesty The King of Bhutan's project, The Race, aims to raise public awareness of the climate issue. Bhutan is extremely vulnerable to the negative effects of climate change because of its delicate ecosystem. The country is subject to a rising number of disasters each year, including landslides, unpredictable weather fluctuations, and an ecology that is changing quickly.

The occasion will draw attention to the shockingly real effects of global warming, especially on the most endangered ecosystems on the planet, like those in the high Himalayas. Bhutan also seeks to strengthen its position as a vocal thought leader on climate change and keeps supporting efforts for sustainable development that are focused on getting outcomes across the whole nation. A virtual climate conclave, which will take place the day after the race's last day, will wrap up the event.

Runners from the United States, Canada, Japan, Australia, France, Germany, Singapore, Tanzania, Switzerland, and the United Kingdom will compete in the ultramarathon, along with nine athletes from Bhutan. The Bhutanese athletes are chosen through competition, and prior to the choice, they receive physical preparation. Similar to this, a group of specialists who trained under the direction of the Snowman Race production also choose the international athletes. Before they take part in the Race, they will all become used to the rocky, mountainous terrain.

The Race will travel the Snowman Trail, Bhutan's most difficult trekking trail, travelling through some of the most breathtaking regions of the country, including the wild Lunana area, a rarely visited settlement of nomadic herders living between glaciers. Additionally, competitors will go through the base of Gangkhar Puensum, the highest mountain that has never been climbed (and Bhutan's tallest peak at 7570m/24,836ft).

Between Gasa Dzong and Chamkhar Town in Bumthang, the path crosses the mountain passes and, in some places, soars to altitudes of 5470 metres (17,946 ft). The Jigme Dorji National Park and the Wangchuck Centennial Park, two of the largest national parks in the nation, are traversed by the trail. Both parks have a variety of highly rare and protected plants and animals, and they span from deciduous woodland to ice fields and glaciers in the eastern Himalayas.

Next Story : More Indians are opting to travel and vacation with family: Report