Travel expenditure grew by 165 per cent during the holiday season in 2022: Report 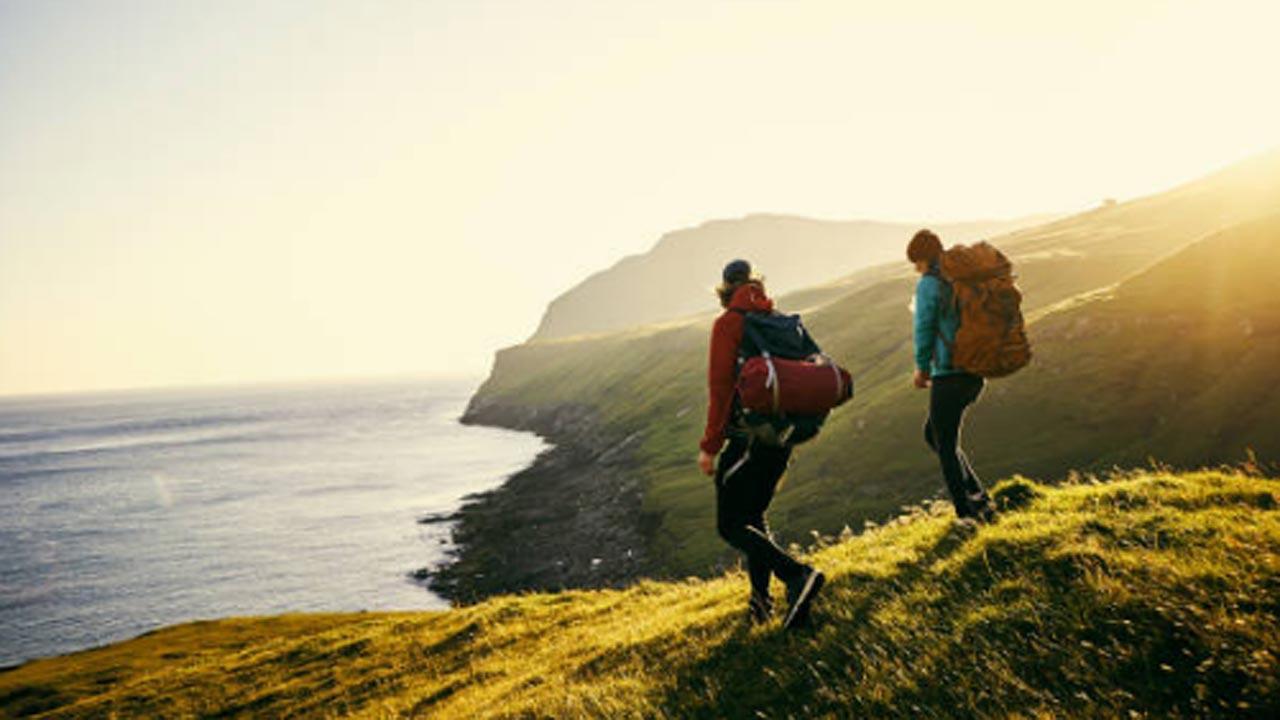 
A new report that examines digital payment transaction trends between the annual holiday seasons has found an interesting difference in the spending between 2022 and 2021. The PayU platform's Insights Report - Festive edition revealed that the spending increased by 64 per cent and the number of transactions by 31 per cent in 2022 compared to 2021.

The report also depicted the overall impact of the epidemic on Indians' embrace of digital payments throughout the holiday season. Between the "normal" time of 2019 and the post-pandemic period of 2022, there has been a 245 percent increase in spending and a 130 percent increase in the number of transactions.

India's strong credit preference
This season, credit cards were the most popular form of payment. Interestingly, despite the fact that there are 12 debit cards for every 1 credit card, credit card users spent nearly 5 times as much overall in 2022. In 2022, a credit card user typically spent Rs 6,000 compared to a debit card user's Rs 2500. Transactions and purchases made using credit cards increased 42 per cent and 84 per cent, respectively, year over year. Banks giving cashback, reward points, discounts, special offers, and add-on services on cobranded cards and freestanding cards may be one factor.

The fact that repayment of credit (i.e., personal loans for consumers and enterprises) experienced a 107 per cent increase in expenditure and a 105 per cent increase in transactions over the previous holiday season further reflects the desire for credit. Credit repayment ranked among the highest categories for UPI spending, indicating that more Indians are utilising UPI to pay back personal debts. Debit card transactions decreased by 34 per cent, which is not surprising.

UPI driving digital payments adoption for daily use-cases
The number of transactions climbed by 133 per cent , and spending increased by 124 per cent when compared to 2021, likely reflecting the economic recovery and growing UPI usage by small firms and consumers. It's interesting to note that the typical ticket size for UPI transactions has decreased slightly (minus 4 per cent). The fact that consumers used UPI for low-priced products like groceries and city transit and entertainment may be the cause of the drop in ticket size. Mumbai, Bangalore, Hyderabad, Chennai, and Delhi NCR are the top 5 cities that contribute to the most UPI transactions.

Digitisation and economic expansion led to the growth of financial services
Transactions and expenditures rose by 100 per cent and 143 per cent, respectively, in the banking and insurance sectors. This overarching feeling is seen in all BFSI categories; overall spending in the insurance sector increased by 41 per cent , possibly as a result of economic growth, regulatory changes, and rising insurance penetration. Investments experienced a 66 percent rise in spending and a 50 per cent increase in average ticket size. Post-pandemic behavioural shifts and greater usage of DIY wealth management platforms may be contributing factors.

OTT and gaming leading digital entertainment adoption
The entertainment sector saw increases in transactions and spending of 54 per cent and 52 per cent , respectively. Gaming spending increased by 20 per cent, OTT spending by 80 per cent, and transactions by 175 per cent. However, spending and transactions linked to seeing movies in person and going to live events decreased by 11 percent and 43 percent , respectively. This may be due to habits formed during the epidemic (OTT preference and avoiding public settings), which persisted after the pandemic.

Also Read: Here are seven travel trends to watch out for in 2023

Next Story : Budget-friendly places to visit this holiday season