A Facebook group of 3,500 women from the area has collected Rs 2 lakh for families of the five heros who had lost their lives trying to rescue victims during the Lake Homes society fire on June 6 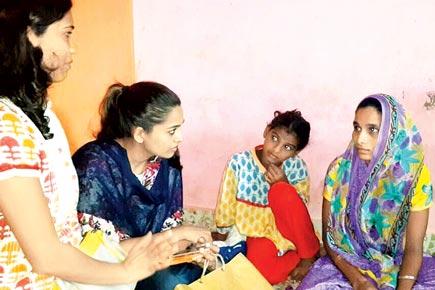 
The families of the five bravehearts, who lost their lives while trying to save the residents of the burning Lake Homes society in Powai, are getting some much-needed help from women in the area. 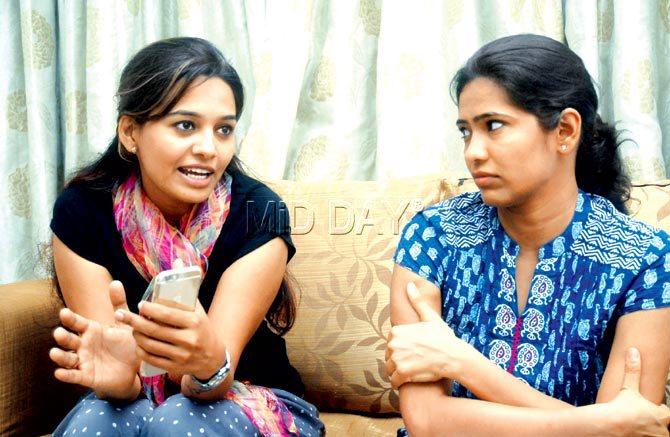 Powai Women's Networking (PWN), a group of around 3,500 women from Powai who have been networking with each other through Facebook since February 2014, is collecting funds for the families of Tausif Shaikh, Babu Lohar, Hiralal Gupta, Pradeep Sarkar and Ankush Sutar. They have collected over Rs 2 lakh so far.

On June 8, mid-day had reported ('Heroes died trying to save others from Powai building blaze') how these brave men had rushed into the building and had saved more than 20 residents before getting trapped inside elevators and in corridors and losing their lives.

"When we heard of the incident on June 6, we immediately started thinking of ways in which we could help the victims through our WhatsApp and Facebook groups. However, it was only the next day, when a few of us attended a prayer meet for the deceased at the society, that we figured out how we could effectively reach out to them," said Kanupriya Agarwal (31), admin of Powai Women's Networking group. 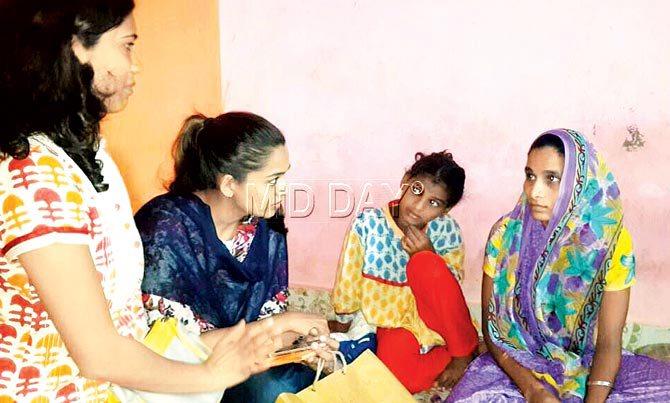 PWN selected six representatives who would help collect funds from various areas of Powai. "Since the families of most of the victims were from lower income backgrounds, we realised it would be better if we could pool in funds to support them," said Rupal Boke, a member of PWN.

The group also enabled people to donate online and managed to collect over R2 lakh in all. "Our initial plan was to distribute the money equally to the five deceased families. However, we have now decided to divide the money depending on the need and urgency of the situation," said Agarwal.

Education
"A member of our group has offered to sponsor the education of Shaikh's child," said Agarwal, adding that part of the collected funds have also been given to a victim who is undergoing treatment at National Burns Hospital in Airoli. PWN is now working towards collecting household items. "We will collect the material after we talk to the families and figure out what exactly they need. We are trying to ensure that we use the money we have collected so far in the best possible way," added Rupal Boke.

Next Story : The woman who taught Dalrymple Hindi (and her other stories)