Enjoy a mix of Classical, Marathi Folk and Ghazals as Classical singer Anjali Marathe sets out for her first solo concert, Manat Majhya 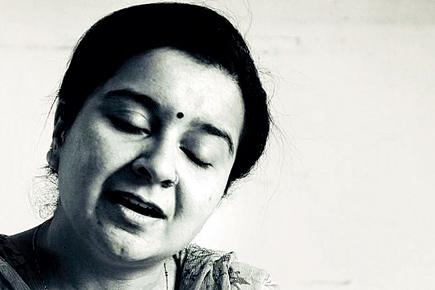 
Classical singer and National Film Award winner Anjali Marathe is all set to enthrall Punekars with a unique blend of songs across genres, from Semi-Classical to Marathi Folk and Ghazals to Marathi and Hindi film songs. 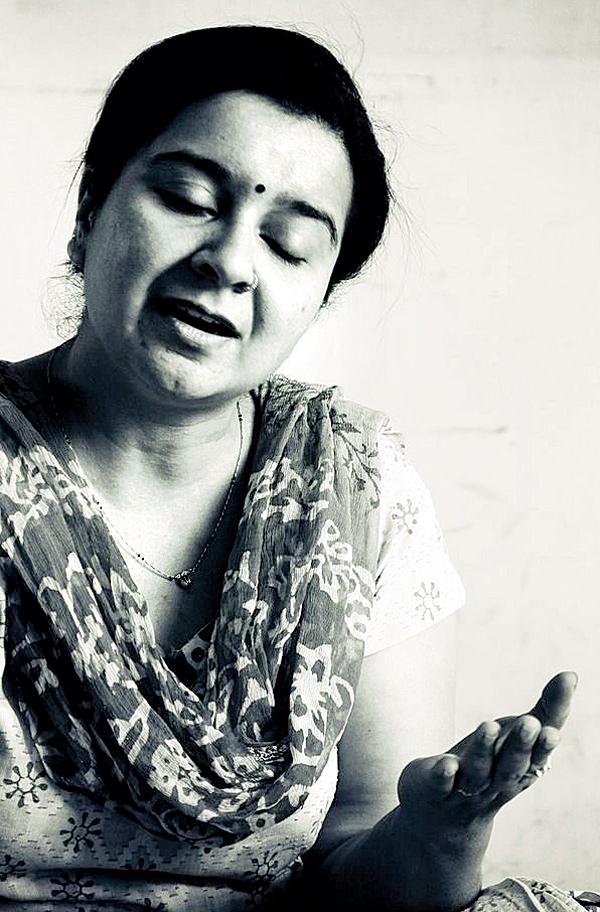 The concert, titled Manat Majhya, is Marathe’s first solo performance, where she will present her favourite songs.

“I have been singing in different groups and genres. So, the idea behind this solo programme is to bring them all together,” says Marathe.

When asked, why she chose Pune to debut her solo appearance, the Pune-based artiste says, “Pune admires talented singers all the time. I am hopeful about receiving a good response here.”

A trained singer, Marathe informs that her first lessons in singing came from her mother. “My mother always stood behind me. She would to be there at rehearsals too,” she informs. The artiste won the National Film Award for Best Playback Singer in 1996, at the age of 16, for the song Bhui Bhegalali Khol (Doghi). She has lend her voice to several films, television and radio shows.

Next Story : Dan Brown: What's wrong if Jesus was human?