Keeping weighty issues aside, blogger Dhruvi Shah searches for love, as the camera follows her every move 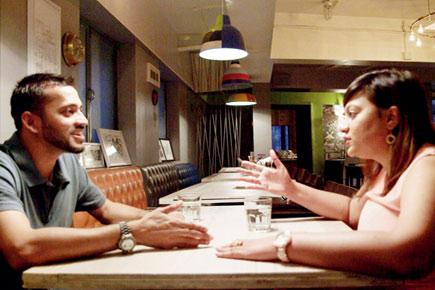 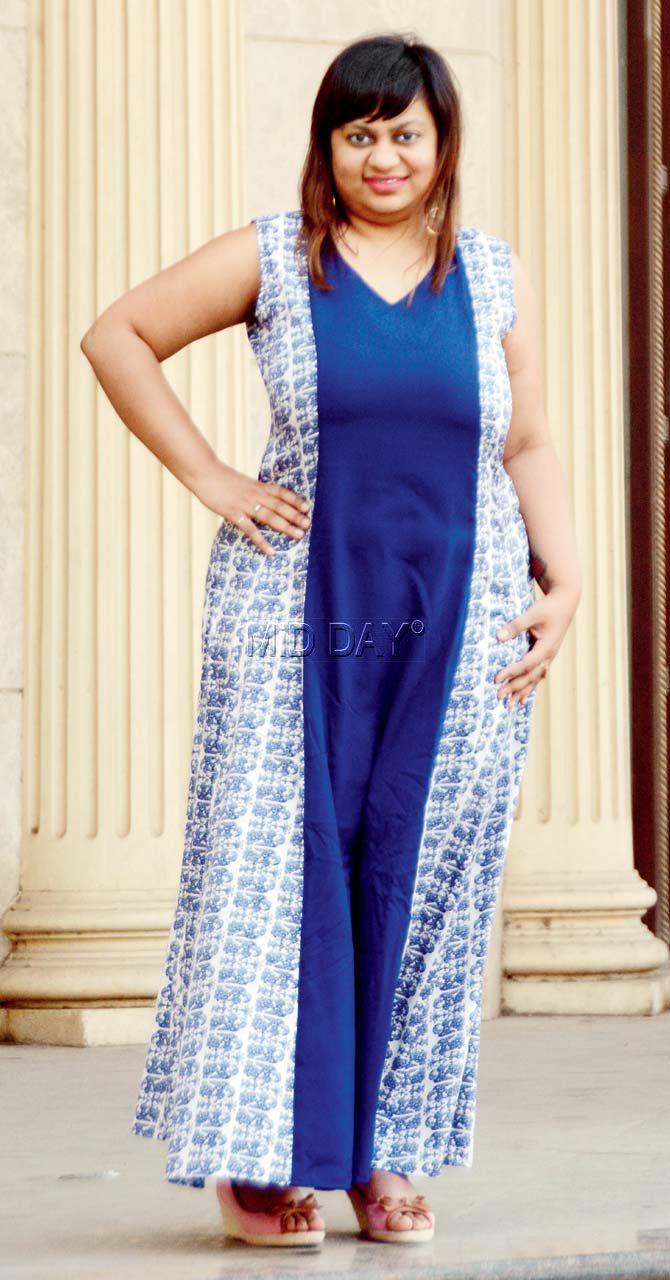 Dhruvi Shah has been distributing love notes lately, not necessarily with a romantic purpose. The idea, she says, is to just love, freely and wholly. "We bracket ourselves saying that romantic love is the only kind of love that should be expressed. But, there is so much love to give, why stop?" says the 29-year-old old, handing one to us as well expressing gratitude for the meeting and wishing us luck against traffic, "real and virtual".

Shah, who has been a prolific presence on social media, thanks to her credentials as a lifestyle and relationship blogger, was recently spotted by a Los Angeles-based company, called Stateless Media, which wanted to make a film on her as part of their series Short Reals, where they profile ordinary people around the globe with evocative stories to tell. In the film, titled Dhruvi, the camera follows her as she goes on six dates over three days. 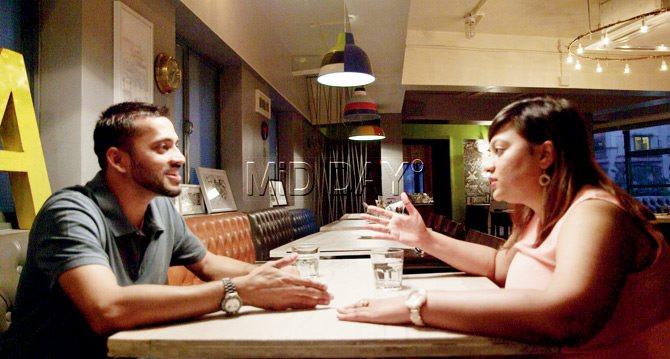 Like any 29-year-old, Shah too, as the film tells us, "is looking for love". But, what makes her quest perhaps a shade harder is the fact that she has been struggling with her weight since the age of 23. "I have been on arranged marriage dates as well as these app dates. There's a stark duality. In the former, you are thinking, 'could I get married to this person' while in the latter, you're like 'could I hook up'. This kind of thing doesn't exist anywhere else. So, I think, me straddling the line as an Indian girl - who are stereotyped as coy - was of interest to the Western audience." Shedding the extra pounds and a constant state of self-doubt has not been easy. "I've had prospective grooms' mothers call and ask me, 'what's your height?' When I tell them, 'five feet, two inches' they go, 'sorry, not working. Our son is six feet'.

My mother would get calls saying, 'your daughter is on the heavier side'." On apps, it's no easier. "Boys ask, very gingerly, 'oh what happened?', 'why did you put on weight?' 'are you on medication'. The boy could be twice my size, but he will still judge me."

After battling it out for over five years, Shah has finally reached a point where she can proudly say, "I love every part of my body. I love experimenting with my looks, I do something new with myself every month. But, yes, this has been a journey." For the film, she interacted with 30 men, of which eight were short-listed and six made it to the final cut. "Some dropped out when they learnt that they'd be filmed. But, I was not talking to them keeping the film in mind. It was about seeing if there was a connection at all in the first place."

Shot in Mumbai, the five-minute film captures the awkwardness of first dates with finesse. Peter Savodnik, executive producer, Stateless Media, says, "What makes her dynamic is an apparent contradiction in her personality - she's relatable and unique, and someone, so unfazed by struggle."

The film that released on March 6 got nearly 14,000 views in two days and now the makers are contemplating turning it into a web series. Savodnik says, "I would love to see that happen. Dhruvi is a fascinating character, and, in the movie we only had a few minutes to gloss over her dating life. A more probing look would involve her family, friends, everyone in her orbit."

Next Story : MF Husain's family share challenges and delights of being a Husain