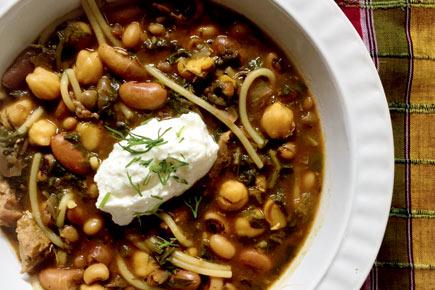 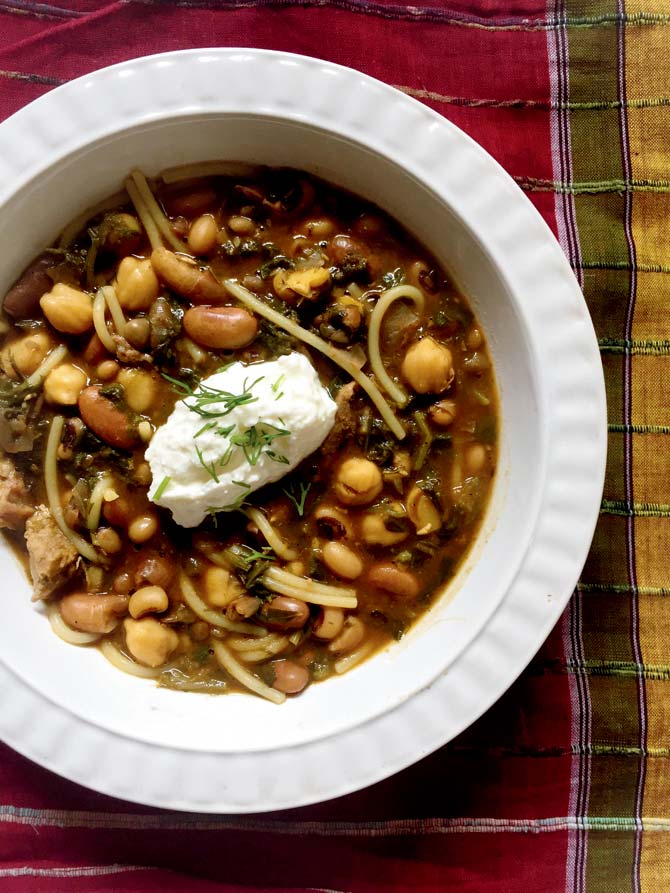 For the longest time, home chef Perzen Patel of the Bawi Bride Kitchen had been searching across Mumbai for zereshk berries, an ingredient that studs the Iranian dish, Berry Pulao. She was told to either replace zereshk with cranberries ["but they taste different"] or wait at the airport on a Friday when the Iran Air flight lands in Mumbai, hoping to find a passenger carrying zereshk that they could sell to her.

"It didn't seem like a thing I could do," she says with a straight face. Instead, early this year, she approached every dry fruit shop in Crawford Market. "Finally, I learnt that Asiatic Stores stocked them, but they had to be ordered in bulk. Occasionally, Motilal Masalawala [Kalbadevi] will also source it for you." The acidic wrinkled beauties will make their way into the Irani Berry Pulao ('600), packed with mutton and kebabs, which Patel will offer as part of The Persian Table, a delivery menu that celebrates the lesser-known Kadmi New Year (July 18) — an ode to Irani Zoroastrians, who follow a calendar different from the Parsis. 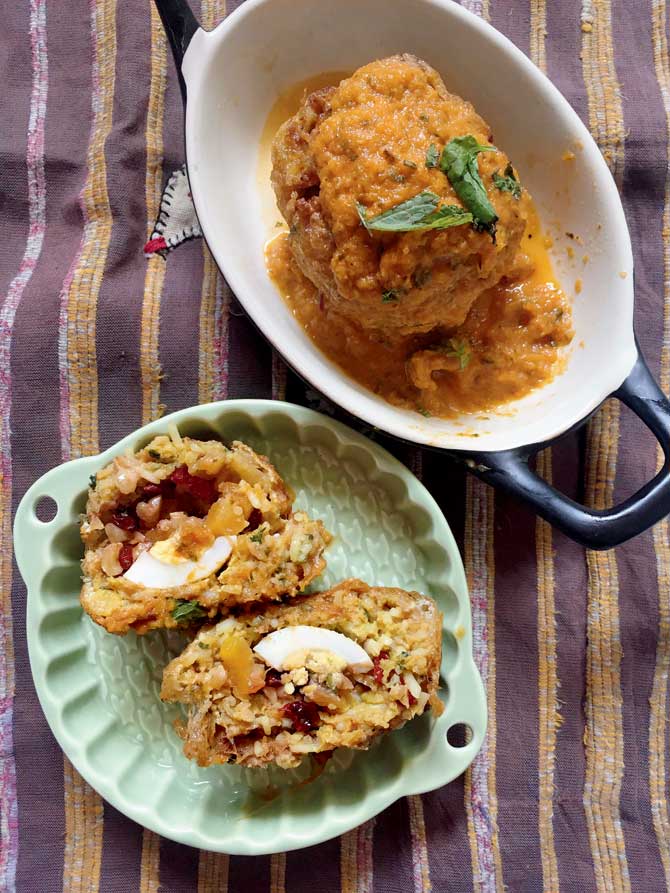 Flavours from Persia
"Persian cuisine hasn't got its due in the city. The perception that it is challenging [to re-create] because sourcing ingredients is tough is also not true," says Patel, who, along with business partner Subhasree Basu — the duo have co-founded a culinary enterprise Greedy Foods — pored over Persian cookbooks for recipes. "Most dishes use few spices, relying on salt, pepper and aromatics like bay leaves and star anise. We've added a few more spices, loads of dry fruits and used mostly locally available ingredients." 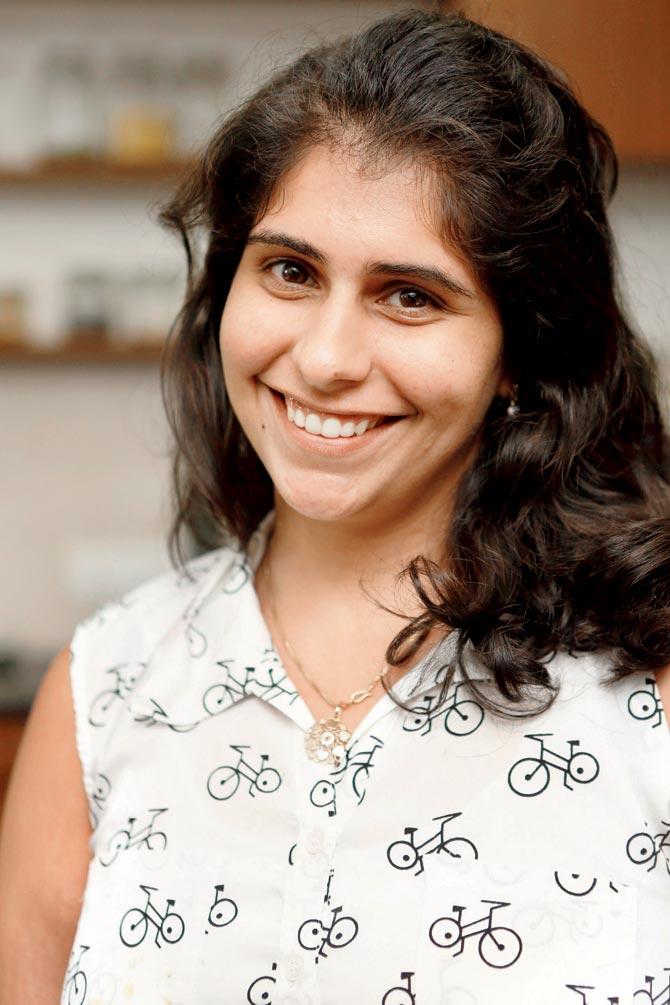 Culinary difference
Patel says she is "25 per cent Irani" owing to her maternal Irani lineage. However, she rarely celebrated Kadmi New Year. "Many Iranis visit Doongerwadi (Zoroastrian Tower of Silence) to pay their respects to those who have passed away. My aunt told me that as a child, she would spot caterers offering pots of Ash e Reshteh and herbed naan to visitors. A few still follow this practice but charge a price for the dishes."

Highlighting the difference between Parsi and Irani cuisine, she says, "Parsi food blends Persian, Gujarati and British influences. It includes fish, and the trademark sweet and sour flavours. Most Iranis too cook like Parsis but traditional Irani food continues to be low on spice, onion and tomato, and much meatier."