Further probing revealed that a lot had to do with their new-found weapon, smartphone. "Easy access to pornography on smartphones has led to skewed perceptions of sex, and women. Here I found that pornography is being viewed very frequently (every 10 to 40 minutes) and indiscriminately. What's worse is the fact that rape videos and child pornography are being freely circulated," she says, adding that this is a dangerous way of perpetuating and normalising crime against women. Disturbingly, such material need not be sought anymore, but is thrown at you via Whatsapp groups. 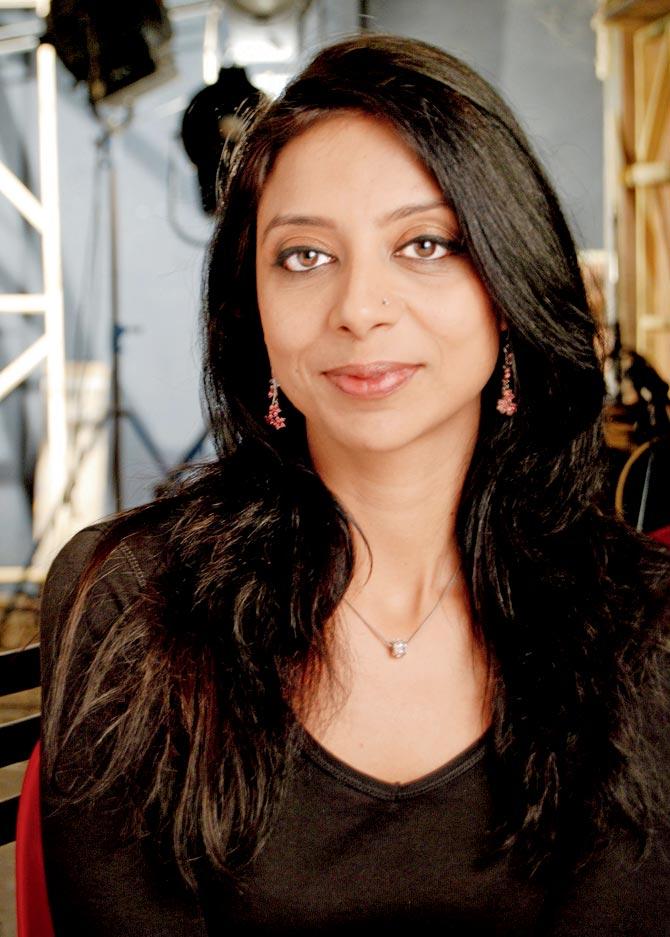 The filmmaker is currently crowdfunding the initiative on Wishberry and plans to launch it mid-year. "We need to realise the sense of urgency. Under-informed individuals watching pornography are all around us and can influence the safety of people."

She plans to distribute the series via organisations such as Men Engage and Azad Foundation, on her own YouTube channel, MA Films, and quite importantly, on WhatsApp groups that usually circulate such pornographic material.

Next Story : How DD show on sexuality and women's rights became most watched Indian TV show