A birder's guide to the Galapagos

At a talk today, an ENT surgeon and avid birdwatcher will share her experience of visiting the South American islands that inspired Darwin's theory of evolution 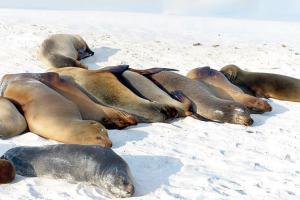 
As a child who grew up with a view of a giant banyan tree from her room, Dr Ketki Marthak developed a fondness early on for the many birds that called it home. "But when I would ask my parents their names, they wouldn't be able to help much. And so, they gifted me my first bird book by Dr Salim Ali," recalls the ENT surgeon, who, over the years, has nurtured her interest in birding with courses in ornithology, botany and entomology. On her 50th birthday in 2014, her husband gave her a gift she continues to cherish. 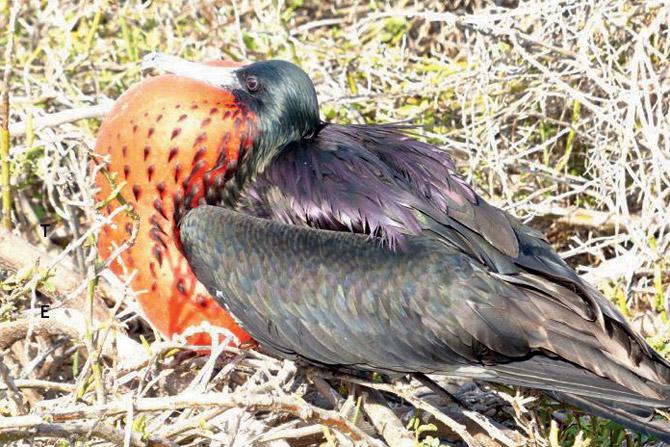 "I love travelling, so he clubbed it with my love for birdwatching and gifted me a trip to the Galápagos Islands!" says Dr Marthak, her excitement still palpable in her voice. It is this joy of spotting and spending time with the unique wildlife of the Ecuadorian archipelago in the Pacific Ocean that she will share with fellow nature lovers at a public lecture, Galápagos Islands – An enigma uncovered, organised by the Museum Society of Mumbai and Chhatrapati Shivaji Maharaj Vastu Sangrahalaya this evening. A UNESCO World Heritage Site known for its endemic species, the islands have fascinated several naturalists, starting with Charles Darwin. 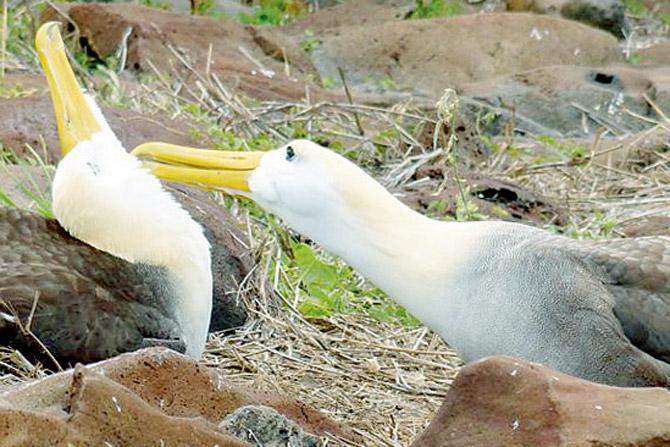 "It was Darwin's observation of the finches on the Galápagos with remarkably different beaks suited to consume specific foods that inspired his theory of evolution by natural selection," says Dr Marthak, adding that apart from this natural legacy, what drew her to the islands were its beautiful beaches and the prospect of swimming with sea lions and penguins — Puerto Villamil in the archipelago is the only place in the Northern Hemisphere where the latter are found in their natural habitat. "It is an open-air classroom, where 99 per cent of the total population of species including the marine iguana and waved albatross is found,"
she adds. 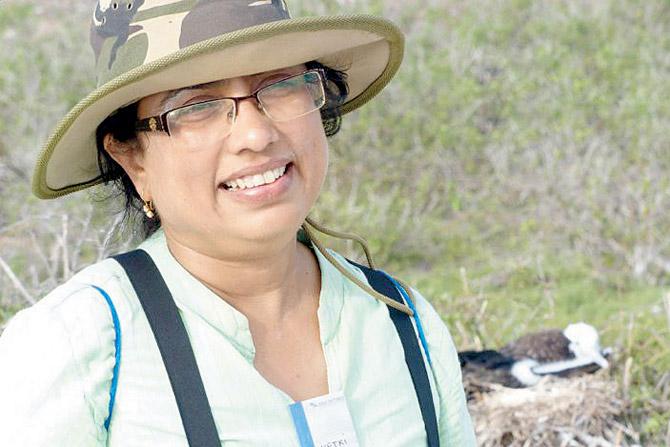 Dr Marthak also recalls her experience of how they would go island hopping in the daytime, during her 10-day trip where she visited the islands of Isabella, Fernandina, Espionola, and Santacruz, which has the Charles Darwin Centre. There are various tour operators that draw up itineraries based on the travellers' interests, which include snorkelling and marine life, whale watching or just lazing by the beach. "But tourists aren't allowed to stay back on the islands, and need to return to their liner at night," she explains, a measure taken in view of the fragile ecosystem of the scenic location. 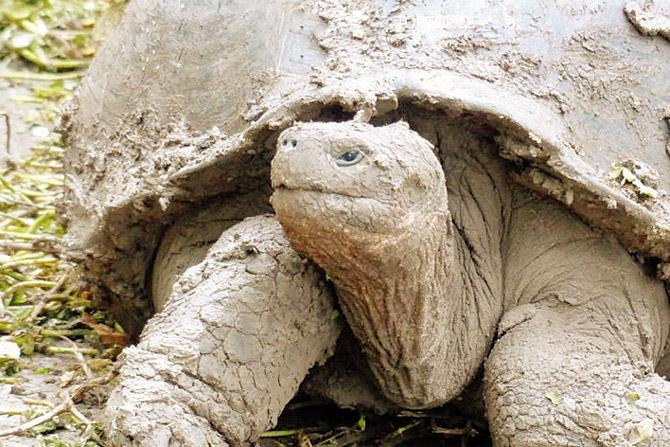 Having travelled to national parks and wildlife reserves across India, how does she compare the level of protection accorded to the flora and fauna here? "Their laws are far stricter than ours. Here, you can wear flashy reds and enter the Jim Corbett National Park, which has no cap on the number of tourists it can allow in a day. The entry to the Galápagos, on the other hand, is restricted," she says, adding, "There are strict laws against littering and breaking them results in heavy fines. Contrast it with the commoner in India, who will play the radio in the jungle, his telescopic lens in hand, photographing the tiger being his sole aim." 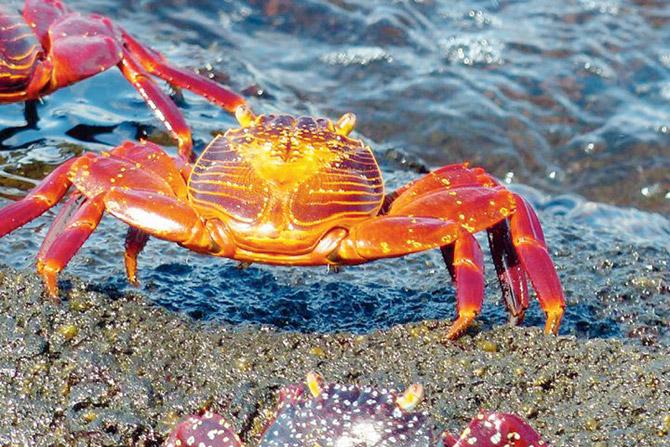 Share
fort mumbai guide things to do in mumbai

Next Story : Rapping politicians on the knuckles