Delve into the works of Nobel laureate Annie Ernaux 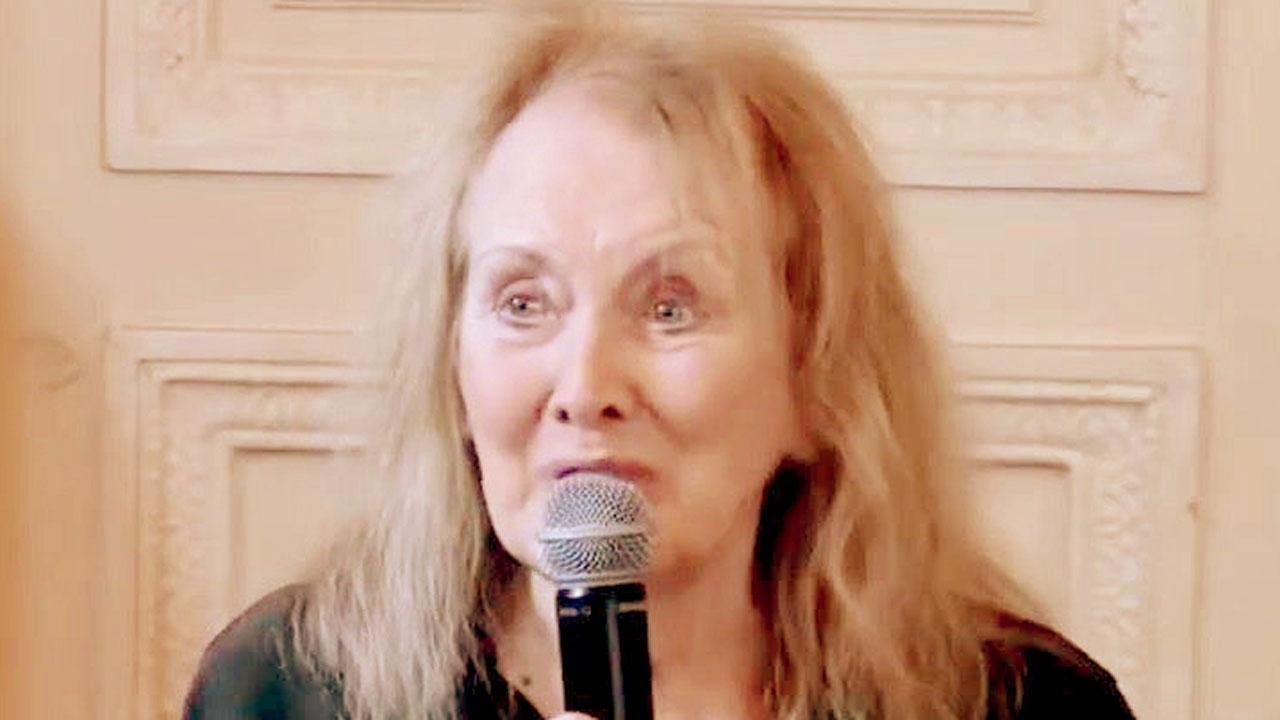 
In the quest to explore how literature can offer insight into gender, language and class disparity, The Asiatic Society of Mumbai (ASM) is hosting a talk on French Nobel laureate Annie Ernaux’s works. This discussion will delve into the boldness and clinical acuity with which Ernaux exposes the causes of rifts and the limitations of personal memory using simple language and with a clean slate. “Ernaux is one of those writers whose work is accessible to a broad spectrum of readers, and without sacrificing subtlety or literary value, or compromising on understanding,” elaborates Meenal Kshirsagar, vice president and chairperson of ASM LitClub.

Kshirsagar, along with honorary secretary, ASM, professor Mangala Sirdeshpande and Francophone Firdaus Gandevia, will analyse works including Happening, A Frozen Woman and Simple Passing, and their autobiographical elements. It will be supported by photographs, letters and conversations, introducing a new approach to template a memoir. “We want people to read her work, as it is an example of how writing can be a powerful investigative tool as well as a weapon to engineer change. She is a class apart because she makes you believe that writing matters,” Kshirsagar signs off.

Next Story : Experts outline what can a career sponsor do for you