Booked with the best 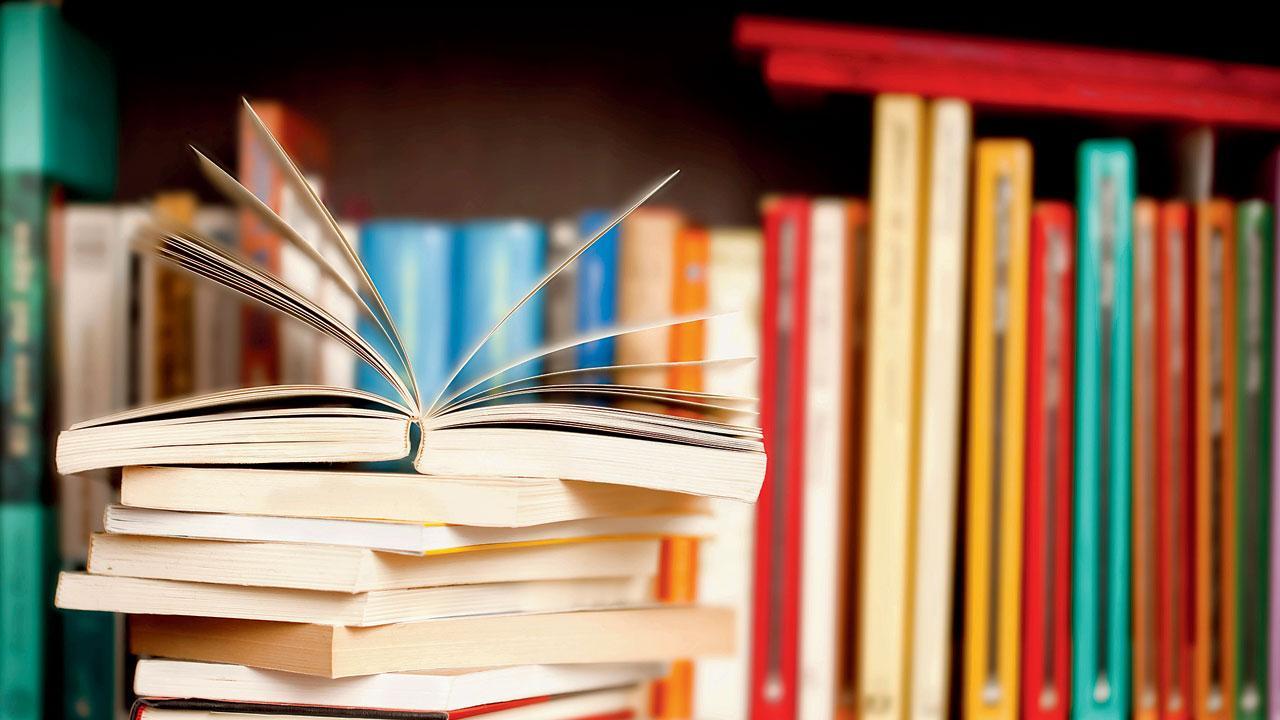 
After every live interaction or content piece she pursued, Tara Khandelwal, founder of city-based literary company Bound, was posed with the same reaction from her audience: ‘Tell me about the publishing industry,’ people would say. As an industry often equated with gatekeeping and in a formal context, Khandelwal thought a deconstruction was in order. In October 2020, Aishwarya Javalgekar, head of content at Bound, pitched the idea of The Book People, which has now materialised into a podcast and video series that comprises interviews with a cross-section of folks from the world of publishing.

So far, two episodes have been released — one with Sayantan Ghosh, commissioning editor at Simon and Schuster India, and the other with Disha Nayak, publicist at Juggernaut. Hosted by Javalgekar, the format is chatty and packs in a whole lot of information and contemporary peculiarities like manuscripts being DM’d to editors on Twitter now. “We wanted to make sure that our idea would be extremely accessible ie understandable to even those who are not part of the literary circle,” Javalgekar maintains.

Every Thursday, a new episode is released. There will be 13 episodes uploaded as part of a season. “We wanted to speak to every part [of the industry] — be it a literary agent or a commissioning editor,” says Khandelwal. So, each episode will answer a particular question about the ecosystem — from how to make a book cover to marketing a book. Future episodes will feature a bookstore owner and a bookstagrammer, as well as delve into book-to-screen adaptations.

Recordings commenced in late December. “We wanted to complete the interviews in advance so that we could be sure that we were covering a well-rounded perspective,” Javalgekar says.  She adds that all guests have been accommodating despite technical difficulties and setting up recording schedules, while Khandelwal mentions that their earlier podcast only paved the way for executing the new one in a better way. “Some of the guests were already part of the Bound community and some were approached out of the blue. The response has been good,” Javalgekar shares.

Creating quality content has always been at the top of Bound’s agenda, so the duo reveals that presentation was also important; the video series, for instance, is interactively designed and in no way resembles your average Zoom screen meeting. Khandelwal informs that within the first week, the first episode notched up close to 2,000 views and Javalgekar says, “We’re also seeing responses from people outside publishing who might not be interested in books or writing them, but are keen to know how this industry functions.”

Next Story : Your scalp needs some TLC