Make way for the Kings: City's drag kings to present a night of glamour at South Mumbai 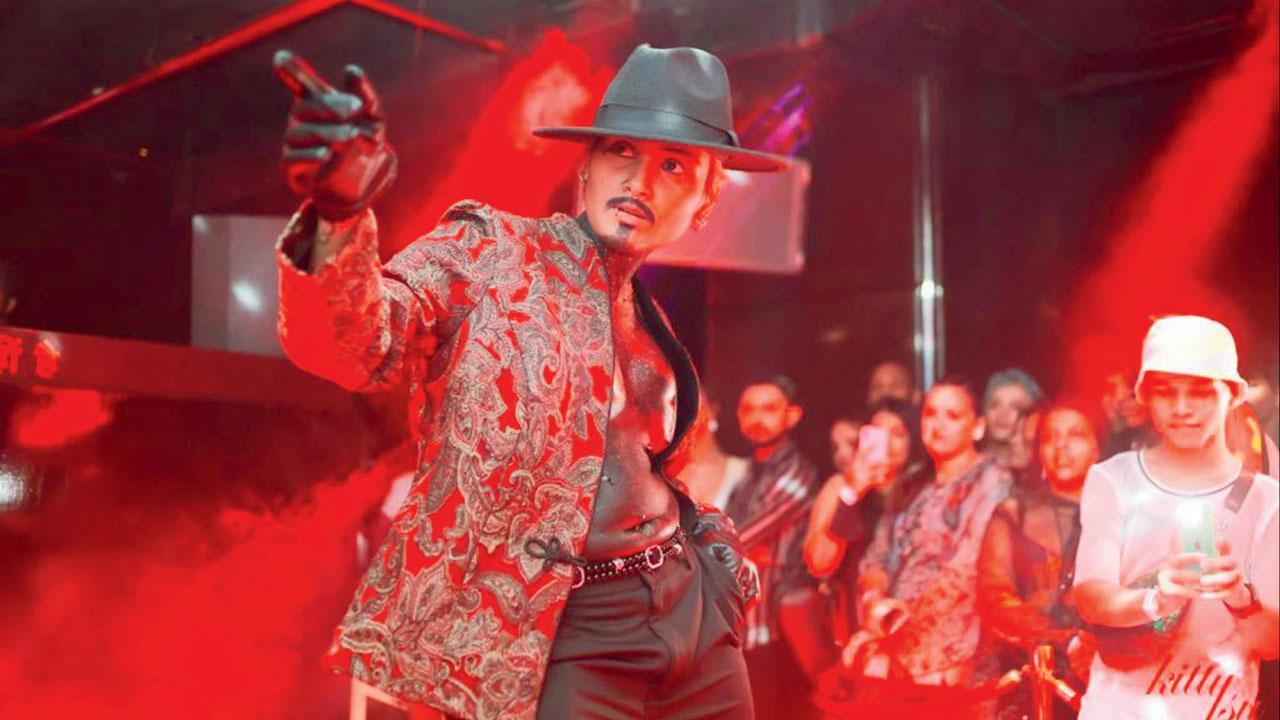 
The city is set to get glammed up in a way that’s fit for kings. That’s because the city’s drag kings will be painting a glittery night at The Gay Gaze Bombay’s upcoming event KingDom of Anarchy. Co-founder Winnie Chopra says that having a drag kings show is a first for the platform. Chopra tells us that in their 12 years of being a part of the community, they haven’t seen so many drag kings share one stage in a single night, in Mumbai; it’s usually the drag queens who are seen setting the stage on fire. “We’re here to bring in a change and give the kings a chance so that they can prove how good they are, and bring the glam and glitz too,” they share. 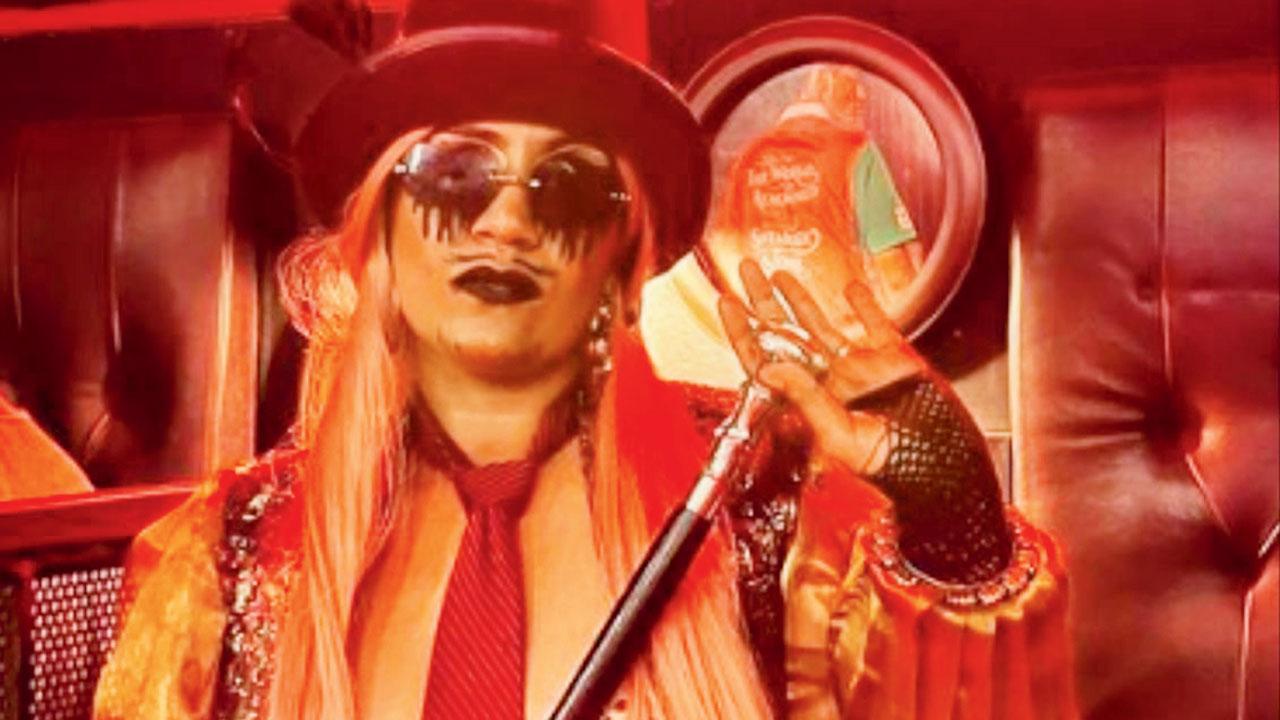 Friday night’s theme, drag anarchy, is a response to the restriction on women performing on stage in theatre productions, where until the 17th century in English theatre, men, or more aptly, boys would play women’s roles. The organisers of the event note the role of this restriction in further pushing back the expressions and voices of AFAB (Assigned Female at Birth) bodies, and remind us that anarchism is democracy taken seriously. KingDom of Anarchy aims to disrupt exclusionary norms and open the stage for kings to express themselves. New York-based drag king Maxxx Pleasure puts it best when he says that our patriarchal society doesn’t take kindly to the idea that masculinity and manhood are constructs that anyone can put on. Seven kings and drag artistes — Mx Stallion, Drag Emperor Naaz, Melancholia and for the first time in performance Inqalaab Singh, Magic Wand aka Father Wanda and “He” Larson take the stage to showcase their wit and sass through stand-up, a monologue, dances and a group theatre performance. The event will be hosted by drag king Durga Shakti with beats for the night belted out by DJ Rayska. Chopra lets us in on the details, sharing that the looks are being styled by accessory designer Little Shilpa. 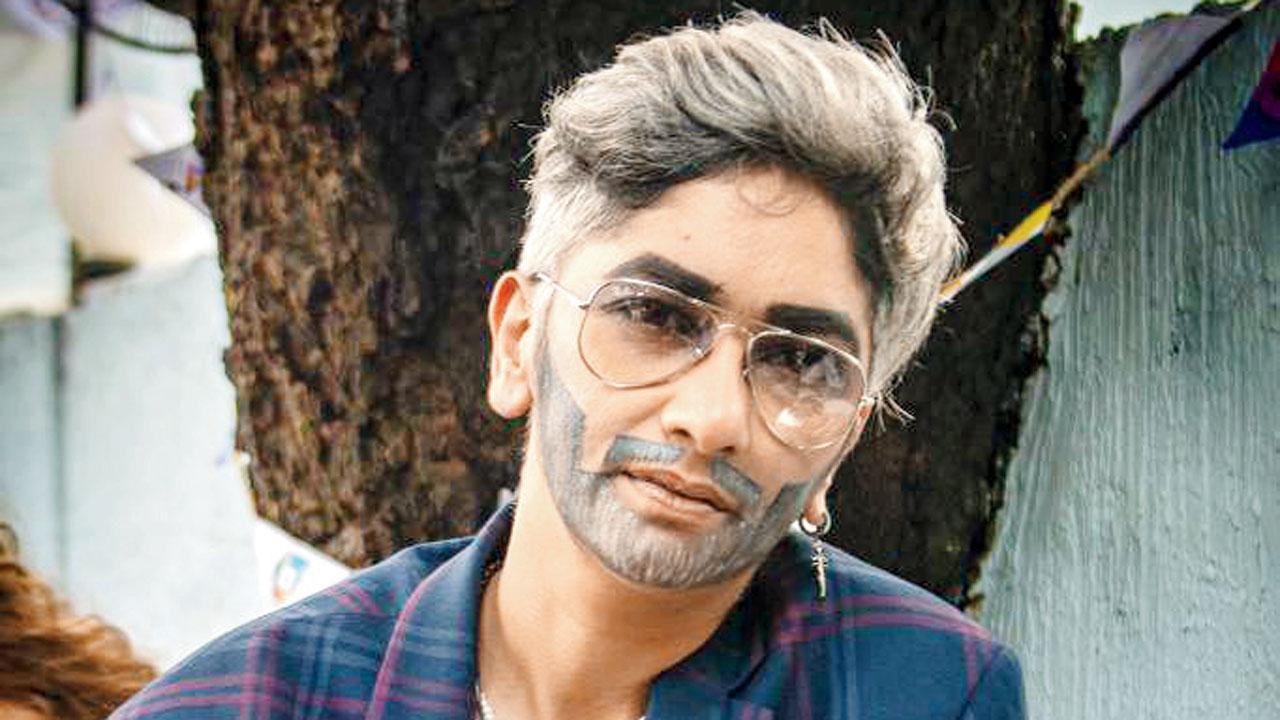 The platform launched two years ago, and after 15 offline shows in a year, Chopra tells us that the best part of each event is its inclusivity. “There is no bifurcation where it’s only for lesbians, or bisexuals or gay people or trans folks or allies.” They continue that the event is for everyone to come under one roof to be together, mingle around, be happy, and dance. “Another thing I love about our events is that many younger people show up and mention how this space is really needed because the only way they can meet as a community otherwise is online,” Chopra adds. We are
particularly excited because Chopra takes the stage for the first time as a drag king and asks us to prepare for the wow factor.

Next Story : Sufi on her mind: Aabha Hanjura’s Madano is a musical expression of her love for Kashmiri culture